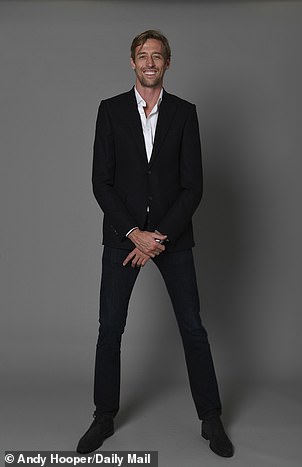 Peter Crouch is a columnist for Sportsmail

Alexis Sanchez was going to change everything for Manchester United. I was convinced. When they signed him in January 2018, I saw a player who could take them to the title and, potentially, help them conquer Europe.

Sanchez was in the ‘untouchable’ bracket when he played for Arsenal. I remember playing against him for Stoke in January 2015 at the Emirates Stadium: we were firmly in the game but then — Bang! Bang! — he scored two goals, just like that, and the game was taken away from us.

He was comparable to Thierry Henry and Robin van Persie in terms of the effect he had on Arsenal, a game definer who carried those around him. You could see in the way Sanchez played that he loved being the main man, so it was no surprise United and Manchester City wanted him.

When he turned up in Manchester, I expected him to get 35 goals a season and be decorated in trophies. What I didn’t envisage was him being pushed out the door on loan within 18 months in a dramatic attempt to kick-start his career.

I hope it turns around for him, I really do. One of the worst things you can see in football is a top-class player go into a sudden and unexpected decline, when their form and confidence desert them, and that has clearly happened to Sanchez. 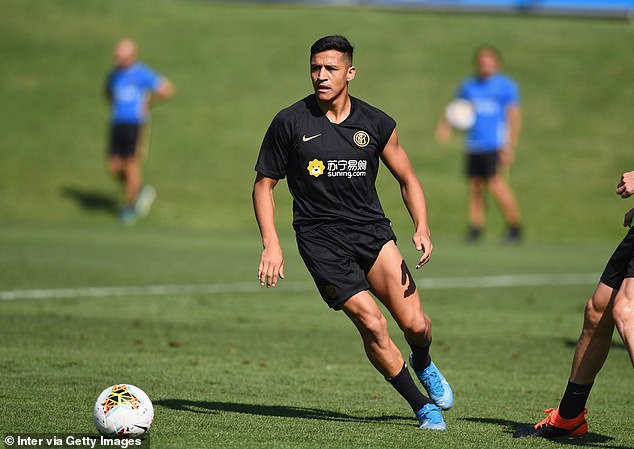 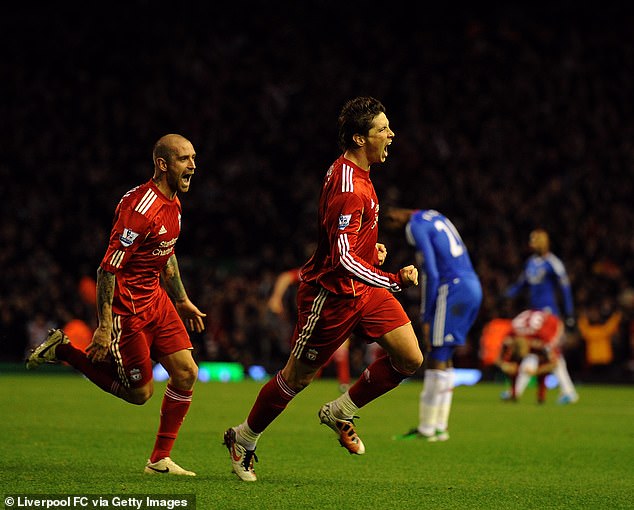 Speaking to those around the situation, they tell me he is a quiet lad and insular. A run of five goals in 45 matches as a striker would have you climbing the walls. You would speak to anyone you could for advice, but the indications are that Sanchez is someone who keeps himself to himself.

There are arguments that Sanchez has simply lost his hunger because of the huge wage United are paying him, and he has received criticism for that, too. It is, of course, an extraordinary amount of money but how can he be blamed?

If there is blame for the wage, it should be pinned squarely on those at Old Trafford who sanctioned the deal. Sanchez didn’t put a gun to their head and demand they pay it. He had a rival offer from City and his agent simply did what he was supposed to — got the best terms for his client.

Money doesn’t provide any comfort when you are wondering why you can’t do the things that used to come naturally. It doesn’t mean much when the fans are on your back and you are getting criticised from all angles. I’ve had it myself and it isn’t pleasant, by any means. 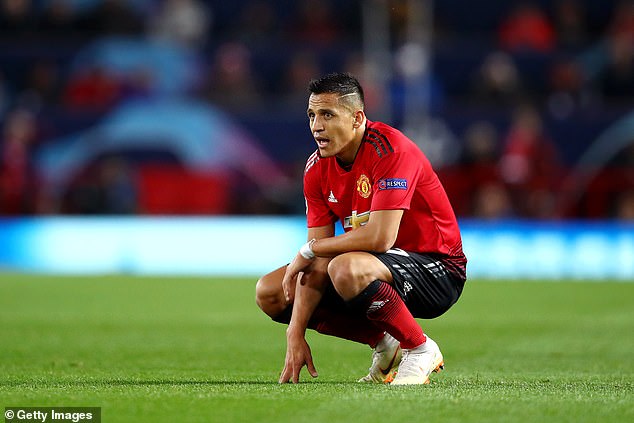 Sometimes, it is simply the case that you can go to the right club at the wrong time. Look at Philippe Coutinho. I thought he would tear it up for Barcelona but he’s had to go to Bayern Munich as things haven’t worked out. If he turned up back at Liverpool, I think he would have taken off again.

Maybe Inter is exactly what…

Read More:PETER CROUCH: I fear Alexis Sanchez will be the new Fernando Torres