‘If one day he wants to return, I would be delighted to take a step to the side’: Spain coach Robert Moreno reveals he would let Luis Enrique return to role he left before death of his daughter

Spain coach Robert Moreno insisted he would happily let Luis Enrique resume control of the national side if he wants to in future.

Former Barcelona boss Enrique quit as manager of La Roja in June, before the death of his nine-year-old daughter Xana from bone cancer in August.

Moreno, who will take charge for Euro 2020 qualifiers at Romania and at home to Faroe Islands, admitted it had been a difficult week but the side wanted to give some ‘small joy’. 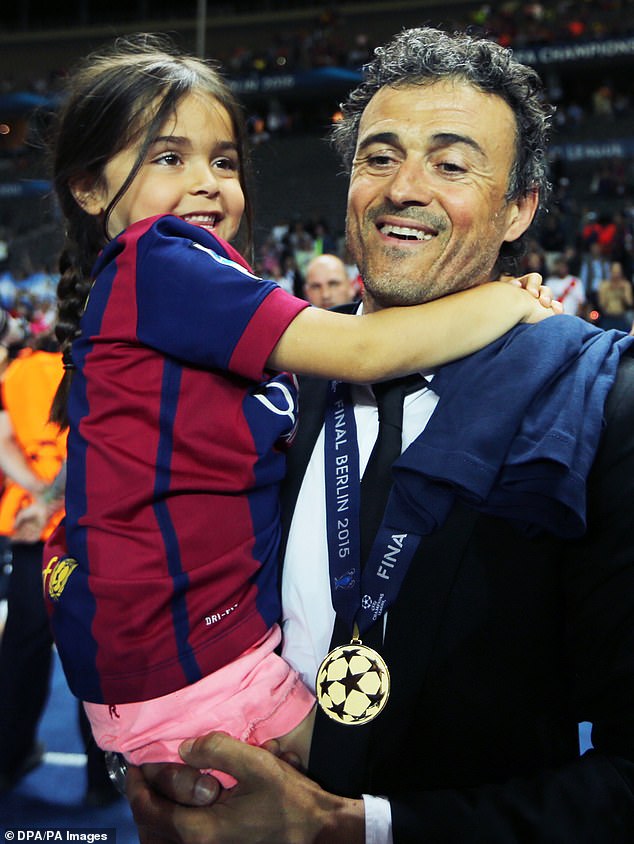 ‘I consider Luis a friend and ahead of everything is friendship,’ Moreno told a news conference.

‘If one day he wants to return, I would be delighted to take a step to the side and work with him.’

‘It has been a difficult week,’ added Moreno. ‘We will try to provide some small joy in the middle of a very bad moment. It is the only thing that we can do.’ 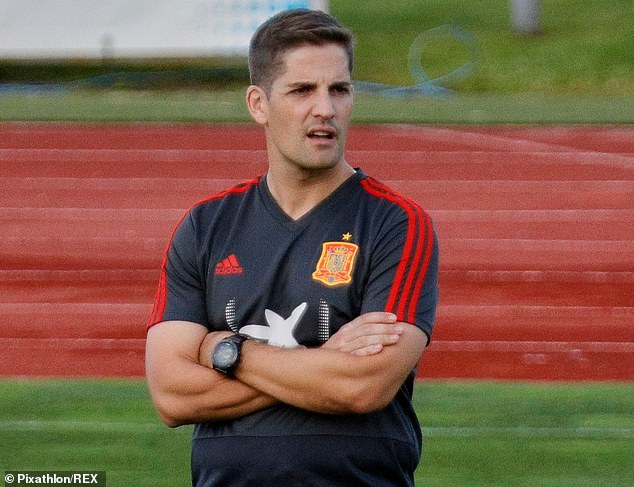