As elevens go it wasn’t a bad one: Semedo, Todibo, Umtiti and Junior across the back, in front of goalkeeper Neto; Vidal, Rakitic and Rafinha or Alena in midfield; with Dembele, Braithwaite and Coutinho up front.

That was the Barcelona ‘team for sale’ that Marca published on Friday. It’s no secret that almost everyone is up for grabs at the right price as Barcelona brace themselves for the effects of the post-coronavirus financial meltdown.

It’s also no secret that the club knows it will not be easy to shift their assets. Sportsmail looks at where the players might go and how much they might raise.

The 31-year-old goalkeeper arrived last summer in one of those increasingly common place swap deals that don’t appear to be swap deals. He arrived from Valencia for £24million (€26m) and Jasper Cillessen went the other way for £32m (€35m).

It’s hard to see there being much of a market for him after he played only two games all season and if he leaves, Barcelona would need to sign a new number two. Marc Andre ter Stegen has still not signed a new deal. He would make Barcelona money in the market. His departure is unlikely but nothing can be ruled out in these strange times. 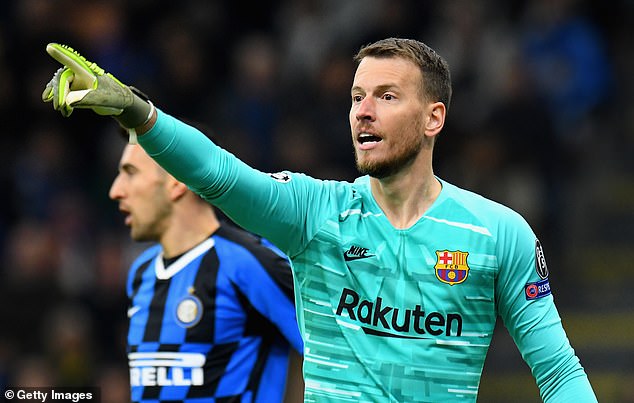 Barcelona want him to go to City with Joao Cancelo and Eric Garcia coming the other way. They rate Semedo but if he can be exchanged for two players then it makes sense.

If the deal doesn’t happen because City don’t want to lose Garcia or don’t want Semedo then the player will probably end up staying with a new contract that extends his current deal to 2022. 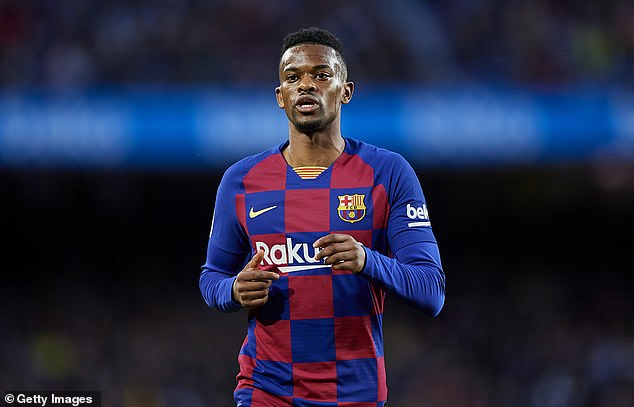 Barcelona were interested in selling Umititi last summer but interest from clubs such as Arsenal never became serious enough for a deal to happen.

Now 12 months on and after just 13 starts they will have similar problems shifting a player who when fit is as good as any centre-back in Europe but has had injury problems for several seasons.

The player is not interested in leaving and has a contract up until 2023. That will make it hard for Barcelona to force him out. 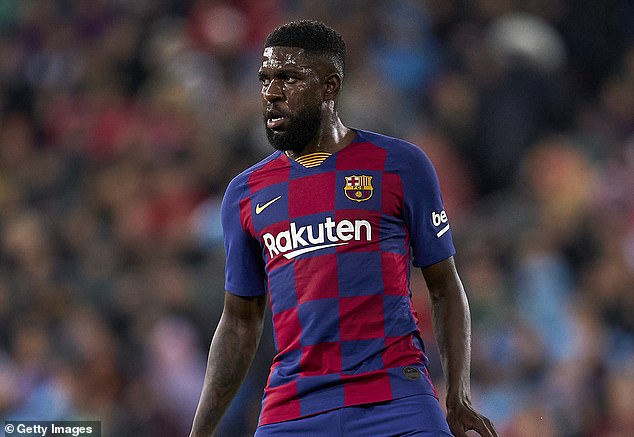 Still only 20 Todibo looks a huge talent which is why Barcelona want £22m (€25m) for him. Rennes are currently best placed to take him but they will not be able to pay that much and when other quality defenders are available for half the price – Valladolid’s Mohammed Salisu – Barcelona will have to drop their valuation.

Everton have also shown an interest in the defender who was sent to Schalke in January on loan, starting well only to be slowed down by physical problems and the three-month break because of the pandemic. 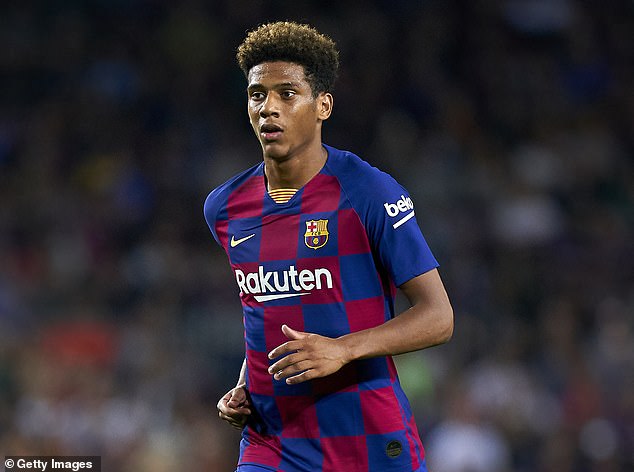 Read More:The Barcelona fire-sale: The TWELVE players up for grabs including Coutinho and