Wherever Tanguy Ndombele moves to from Lyon ahead of the 2019-20 season, the transfer will complete a remarkable rise through the footballing ranks for the 22-year-old.

As recently as the 2015-16 season, Ndombele was not even playing senior football with Amiens who were then in France‘s semi-professional third tier, yet he will leave Groupama Stadium three years later for a substantial fee and as a full French international.

Tottenham Hotspur currently lead the chase as Daniel Levy and Jean-Michel Aulas attempt to thrash out an agreement in a battle of two of European football’s shrewdest club supremoes, but £60million-rated Ndombele will be worth the fierce battle once he is added to Mauricio Pochettino’s squad. 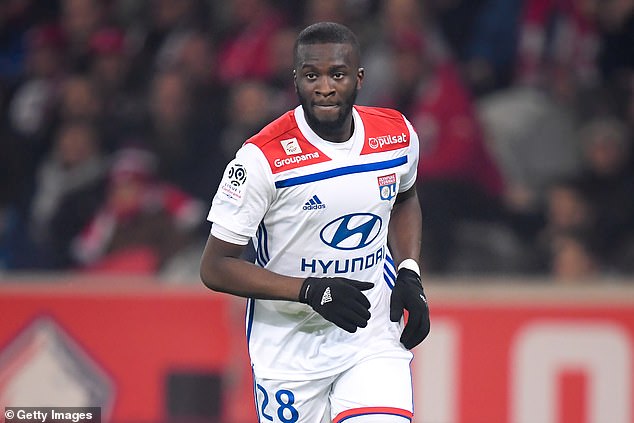 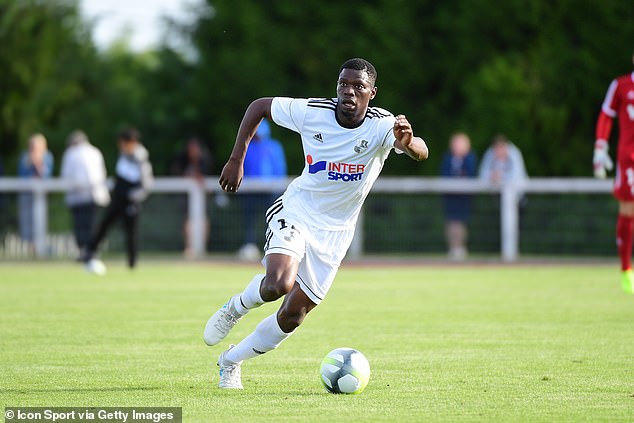 Just three years ago, he was playing in France’s semi-professional third tier with Amiens

The man from the southern Parisian suburb of Longjumeau is a central midfielder by trade, with all the characteristics you would expect from an imposing defensive midfielder judging by his physique alone.

Dig a little deeper, though, and Ndombele is surprisingly technical and operates brilliantly as a deep-lying playmaker with the ability to either play further up the pitch and to send, or move, the ball in that direction.

The Frenchman made his debut for Les Bleus towards the end of 2018 against Iceland in Guingamp, where he spent three years in the academy, and has a rare blend of power, pace and precision, which is demonstrated by his impressive statistics from his two full seasons with Lyon.

Eye-catching in 2017-18 after debuting for OL in an unlucky 2-0 Ligue 1 defeat away at Paris Saint-Germain, he managed six assists from 35 appearances in Le Championnat on the back of his two goals and seven assists from 30 Ligue 2 games with Amiens the previous term. 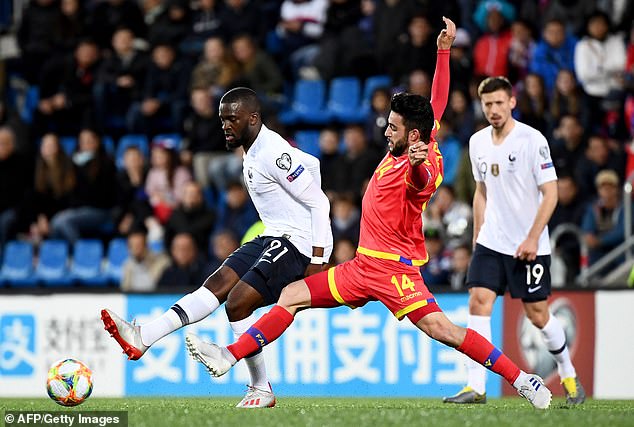 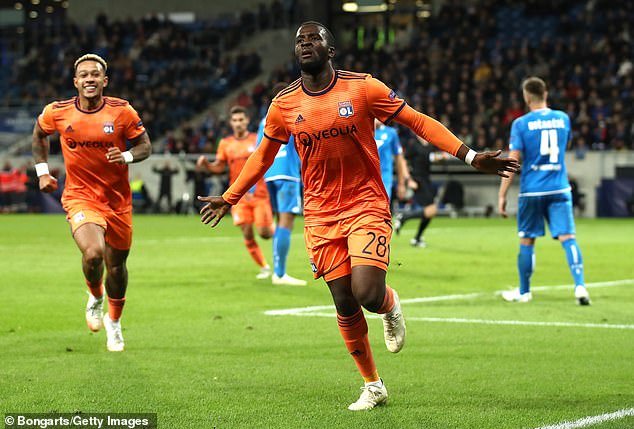 The following campaign, 2018-19, having been purchased outright by Lyon despite attempts by other clubs including PSG to snatch him away before his switch was made permanent, he managed five assists and a goal from 34 top-flight outings alone.

The emergence of Ndombele helped OL fans to get over the 2017 loss of Corentin Tolisso to Bayern Munich and it is telling that the former is now in higher demand than Nabil Fekir who was heavily linked with Liverpool after France’s 2018 World Cup success in Russia.

Fekir may well still move on this summer with the Lyon exit wide open for him thanks to an agreed departure with Aulas, but Les Gones will probably receive more for Ndombele than their jaded homegrown playmaker.

Ndombele’s consistency could use a bit of work, notably greater focus from the player himself, but that will come with time and his style of play oozes maturity beyond his years. 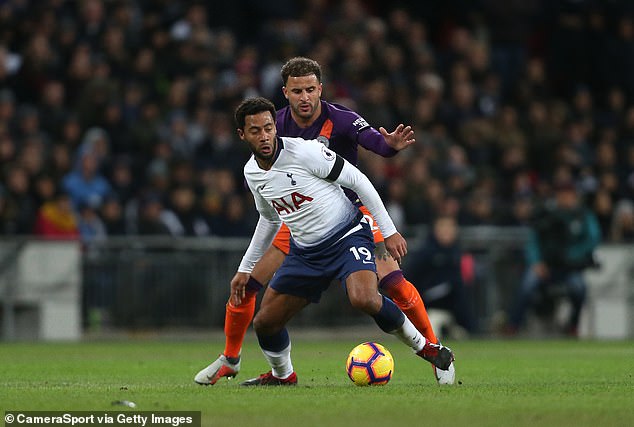 Tottenham will gain a…