Chelsea have made a breakthrough in contract talks with Willian and are now hopeful of agreeing a new deal with the Brazilian, according to reports.

The 31-year-old was due to leave Stamford Bridge on a free transfer amid a stand-off over his demands, with the Brazil international holding out for a three-year deal, while Chelsea have reportedly only offered a two-year extension.

But Sky Sports report that despite offers from a host of clubs, a breakthrough has been achieved over a new contract for the Brazilian forward. 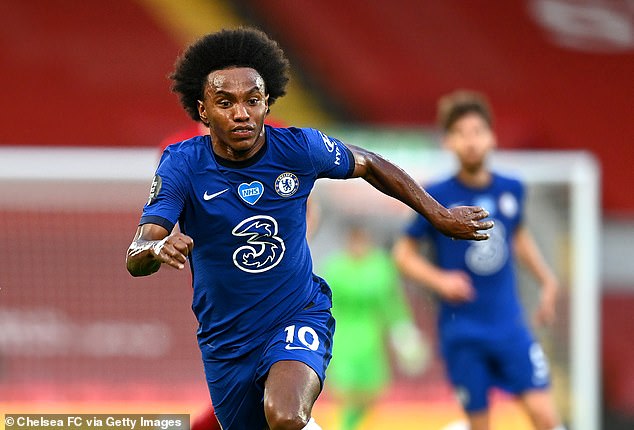 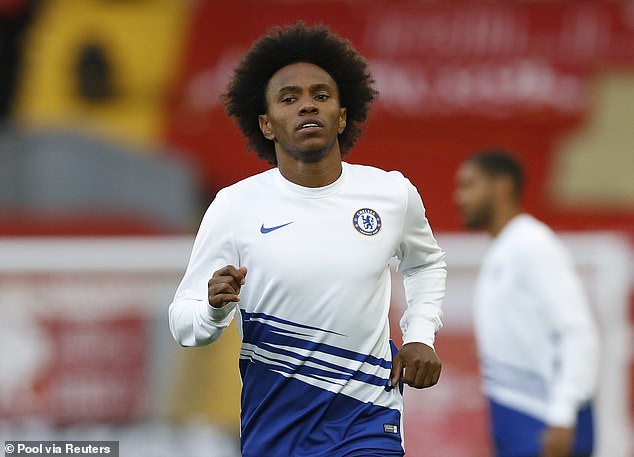 Frank Lampard has remained keen to keep him during the stand-off and has reportedly been hopeful of agreeing a new deal with Willian, which now appears to have moved a step closer.

But the news will come as a blow for Arsenal, who have courted Willian in recent weeks and whose agent Kia Joorabchian is very close with the Gunners hierarchy.

The report adds that Barcelona, Manchester United and David Beckham’s Inter Miami have also asked to be kept informed of his availability. 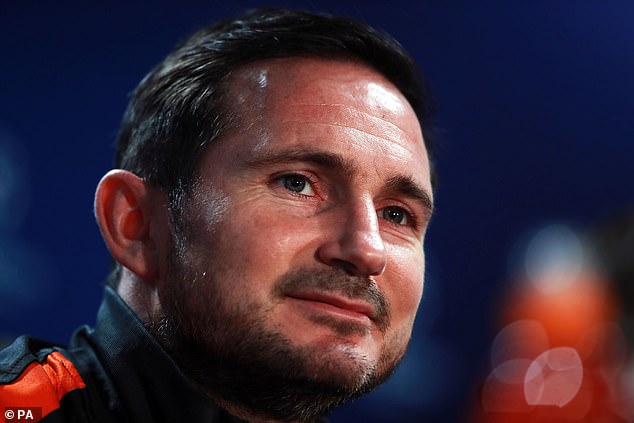 It had been widely reported that the winger has not been able to secure the contract he had been hoping for over the last seven months.

He did, however, commit to a short-term deal running until the end of the season due to the coronavirus pandemic.

But William has also admitted that despite having heard the claims that several clubs are interested in snatching him up, his priority is to stay at Chelsea for the foreseeable future.

He told the De Sola YouTube channel: ‘There are rumours about several teams that may be interested. 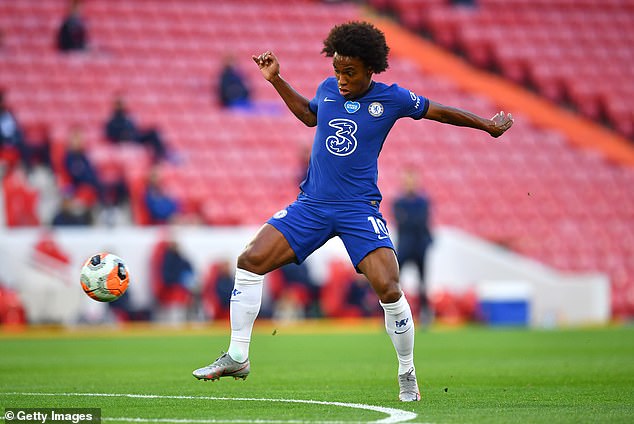 ‘For the time being, I have had no concrete proposal. But rumours always arise. I’m waiting. My agent hasn’t given me any news yet. I’m waiting for his call.

‘Chelsea only offer me two years and I asked for three. My goal in the next contract is to sign for three years. So I haven’t had a deal with Chelsea yet.

‘This is what I asked the club for,…

Read More:Chelsea ‘make breakthrough in new contract for Willian’ and are now hopeful they