By Alvise Cagnazzo For Mailonline

Gianluigi Buffon rejected the chance to move to either Manchester United or City as he did not want a repeat of his underwhelming spell at Paris Saint-Germain.

After a hugely successful 17 years at Italian giants Juventus, the legendary Italian goalkeeper opted to join PSG on a free transfer but his plans for regular game time didn’t come to fruition.

So the 41-year-old recently completed an emotional return to his beloved Juventus but the Manchester giants were hot in their pursuit. 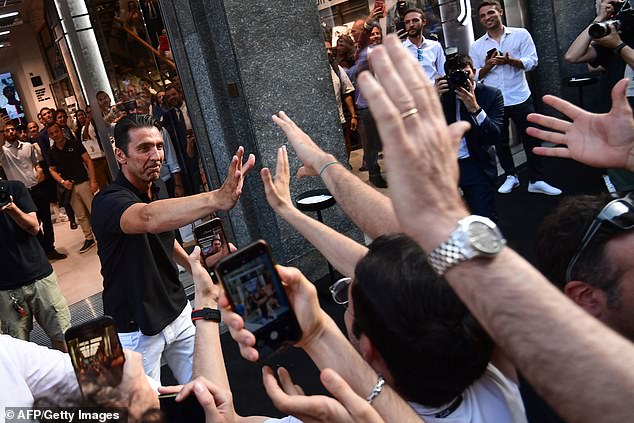 Buffon turned down an offer from Premier League champions City, which was proposed by manager Pep Guardiola himself, and their rivals United.

If he accepted a move to the Premier League, the veteran star would have earned twice as much as he will at Juventus, where he will be picking up £1.35million during his one-year spell.

The Italian recognised he would have been second-choice goalkeeper at either club, below both Ederson and David de Gea in the pecking order.

The idea of playing in England and competing for the historic Premier League title would have fascinated Buffon but after his emotional departure from Juventus last summer, he didn’t want to turn down the chance to represent them again. 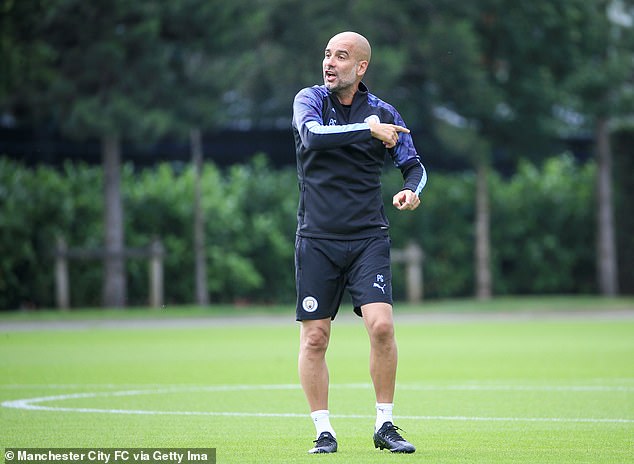 Buffon turned down an offer from Man City, which was proposed by manager Pep Guardiola

As Buffon prepared to hold talks with Guardiola this summer, a phone call from Juventus president Andrea Agnelli changed everything.

Agnelli urged the 2006 World Cup winner to return to Turin instead of playing second fiddle elsewhere.

As part of his agreement with the Old Lady, Buffon will play at least 10 games next season, so that he overtakes legend Paolo Maldini as Serie A’s all-time leading appearance maker.

But he will have to be patient next season, knowing that he will be Wojciech Szczesny’s understudy at Juventus. 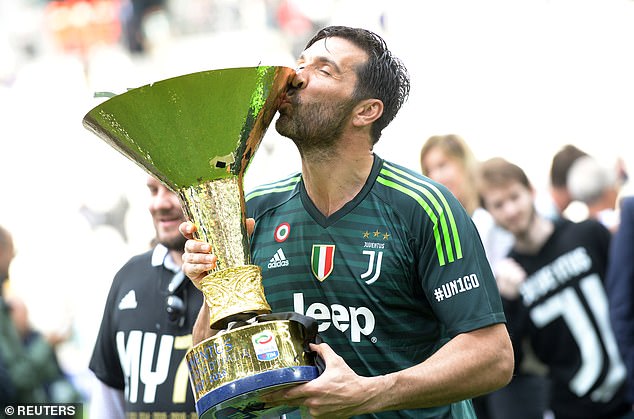