The line-up for the World Cup round of 16 was completed on Thursday as Belgium booked a date against Japan, with England scheduled to play Colombia.

The round kicks off on Saturday with a heavyweight clash between 1998 winners France and two-time champions Argentina, before Uruguay face Portugal that night.

With just one day’s break on Friday before we head into four days of frantic knockout action, Sportsmail brings you all you need to know about the eight matches. 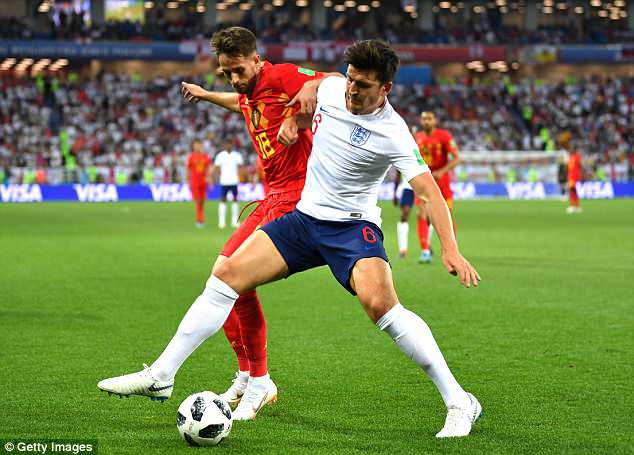 Haven’t really got going despite winning their group. Defence looks solid though even if the attack hasn’t fired yet and the likes of Antoine Griezmann, Paul Pogba and Kylian Mbappe will surely click eventually.

Poor. Scraped through by the skin of their teeth thanks to a late Marcos Rojo winner against Nigeria after dire performances in defeat against Croatia and while drawing against Iceland. With Lionel Messi though, anything is possible.

Croatia made mincemeat of Argentina’s midfield and Mascherano, who gave away a penalty against Nigeria, is a fading force. The introduction of Ever Banega against Nigeria helped him but if Pogba turns up France could dominate the game.

Verdict: France to edge it. 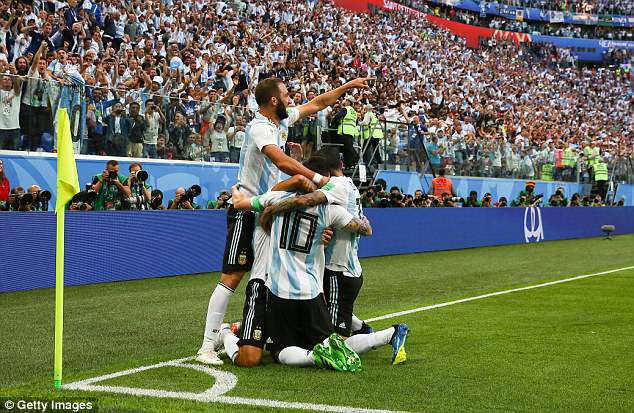 Eased through the gears in the group stage, culminating in an emphatic win over Russia which will have their rivals worried. Lacked creativity against Egypt and Saudi Arabia but their mean defence is yet to concede a goal.

Cristiano Ronaldo’s hat-trick against Spain aside, they’ve been average. But as long as he’s in the side then they’ll argue that’s fine. Worryingly though their defensive solidity from the Euro 2016 triumph seems to have abandoned them.

Verdict: Low-scoring game that could go to extra-time. Portugal to nick it. 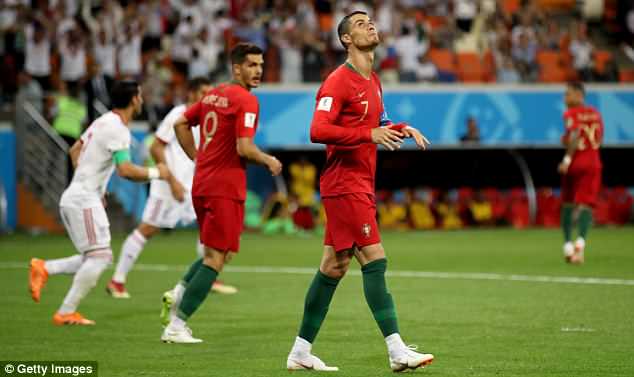 Patchy. Like their Iberian rivals, surprisingly struggled against Iran and particularly Morocco. David De Gea has made uncharacteristic errors but Diego Costa has provided the focal point their fluid midfield needs. Isco has been exceptional.

Read More:World Cup round of 16 guide: Who will progress to the quarter-finals?