Arsenal can rest easy as they have been assured Dani Ceballos will still sign on loan from Real Madrid, despite the injury suffered by Marco Asensio.

Asensio tore his cruciate ligament in Madrid’s pre-season friendly victory over the Gunners following an innocuous challenge with Pierre-Emerick Aubameyang in Washington and is set to miss most of next season.

There were concerns that Asensio’s horror injury might scupper Arsenal’s move for Ceballos as Madrid look to fill the void left by the 23-year-old. 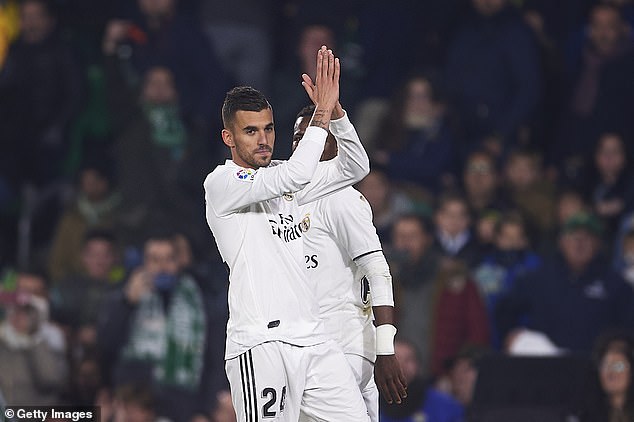 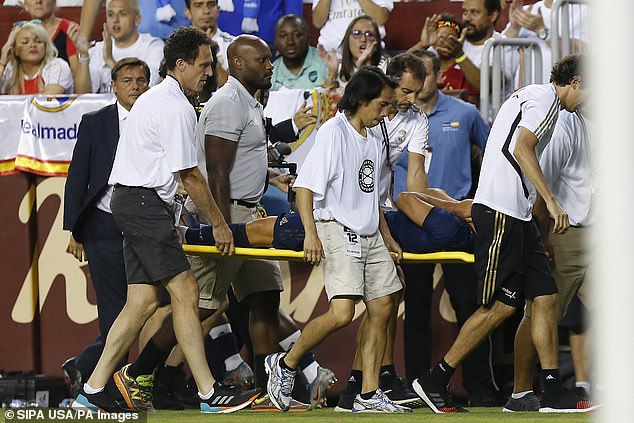 But according to The Sun, Unai Emery’s side have been informed that Ceballos will still put pen to paper on a season-long loan deal at the Emirates.

Arsenal are expected to announce the signings of Ceballos and centre-back William Saliba – who will be sent straight back on loan to Saint-Etienne next season – imminently.

Arsenal’s temporary move for Ceballos, even without the chance to buy, still has the potential to be a shrewd one with the youngster highly-rated and Arsenal’s budget tight this summer.

They have been able to fill the midfield void left by Aaron Ramsey but without putting a huge dent in their £45m transfer budget that would occur with a permanent signing. 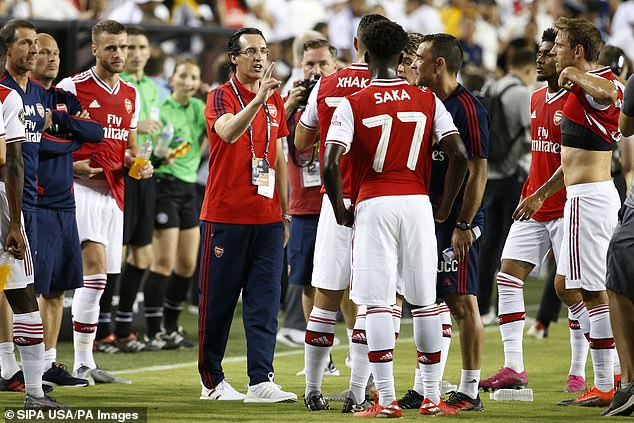 By signing Ceballos, Unai Emery has filled the void left by Aaron Ramsey this summer