Bernardo Silva wins player of the tournament at Nations League

And the Manchester City star’s efforts were doubly rewarded as he was awarded player of the tournament.

The midfielder set up the only goal of the game against Holland in Porto as Goncalo Guedes sealed victory for Cristiano Ronaldo and Co. 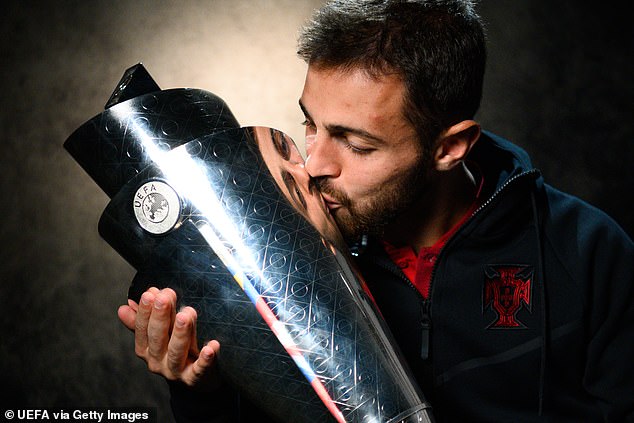 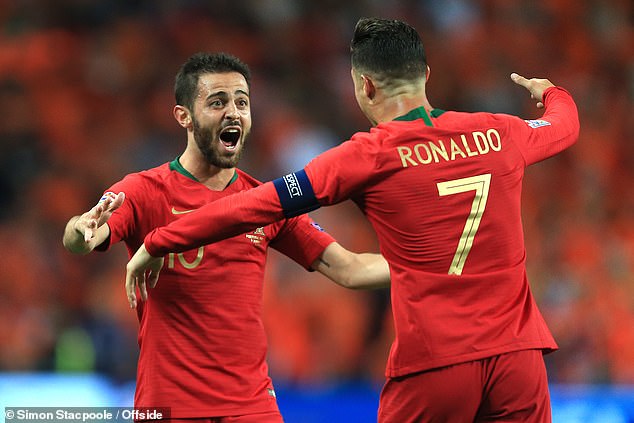 ‘For me to finish this way it’s just amazing, I’m so, so happy with my season,’ he told Sky Sports after adding the trophy to his domestic treble at City.

TEAM OF THE TOURNAMENT

‘So happy to end it this way with these fantastic people that helped us over the past two games, and now it’s time to rest and prepare for next season and try to do even better.

‘I’m very proud, the most important thing is Portugal won,’ he added.

‘I’m very proud to have won the first title with my country and of course if you can add to that the [individual] awards you just said, it’s even better.

‘I’m very happy at the moment.’

He was named in the team of the tournament, which featured just one Englishman.

Jordan Pickford made the cut after his penalty heroics helped England beat Switzerland to a third-place finish earlier on Sunday. 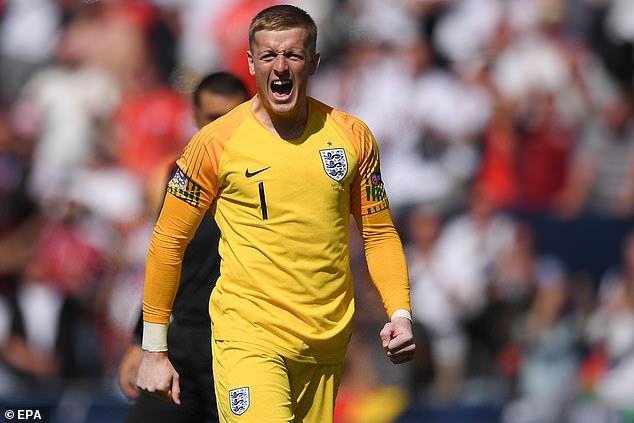