Juventus star Danilo fires back at FIFA’s claim that Cristiano Ronaldo is the only player to win LaLiga, the Premier League and Serie A… before red-faced organisation DELETE tweet

Juventus defender Danilo has fired back at FIFA after their incorrect claim that Cristiano Ronaldo is the only star to have won LaLiga, the Premier League and Serie A.

The newly-crowned Italian champions clinched their ninth straight league title after beating Sampdoria at the weekend – but Danilo was left bemused during the wild celebrations after the wide of the mark tweet.

FIFA inadvertently believed that talisman Ronaldo is the only player to have sealed the hat-trick of silverware, and were soon left red-faced after Danilo hit back to correct them. 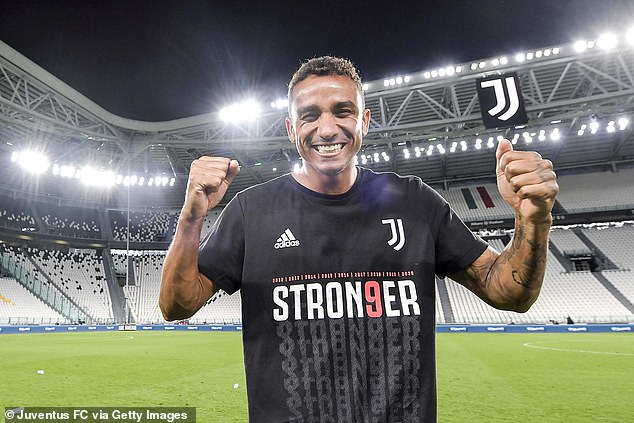 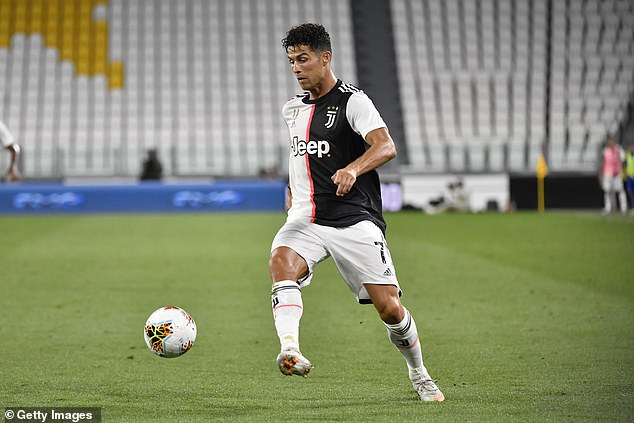 Their tweet said Ronaldo is the only player to have won LaLiga, the Premier League and Serie A

The tweet read: ’10 goals in 10 games since the resumption of @SerieA_EN has helped @Cristiano become a multiple-time league champion in England, Spain & Italy.

‘No other player has even won all 3 leagues once. The country doesn’t matter when you’re from another planet.’

Ronaldo lifted three top flight trophies during his time in England with Manchester United between 2007 and 2009 before his world-record switch to Real Madrid. 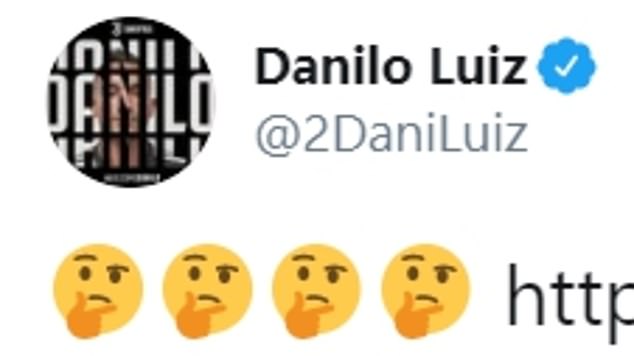 Danilo replied to the false claim, which has since been deleted, with a set of thinking emojis 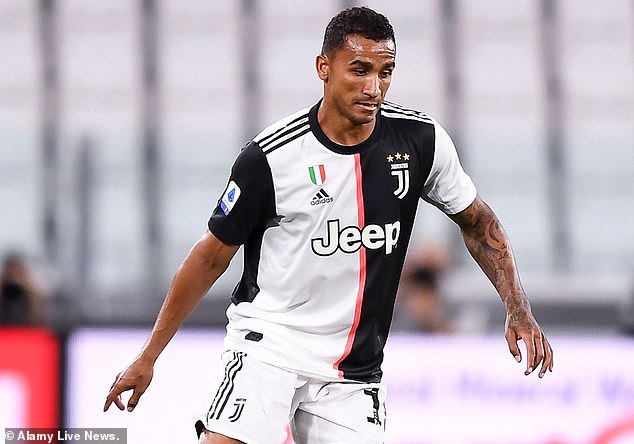 There, he won two more league titles. His time at Juventus has proved equally as successful, largely due to his own goal scoring heroics, with two more crowns added to his collection.

But, despite it being true that no one else has won titles multiple times across England, Spain and Italy, FIFA’s now-deleted claim is wrong.

Danilo highlighted his own achievement, having won all three top-flight trophies, on social media by retweeting FIFA’s post with a set of thinking emojis.

The 29-year-old won LaLiga in the same team as Ronaldo in 2017, and also claimed back to back Premier League titles after moving to Manchester City in 2018. 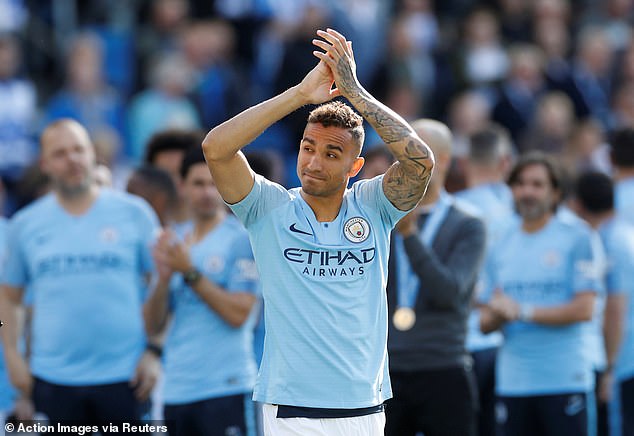 His largely underwhelming spell at the Etihad led to his switch to Turin in a swap deal with Joao Cancelo.

And after Juventus eased to victory on Sunday, the full back secured the Serie A trophy.

He has also enjoyed success with…

Read More:Danilo hits back at claim Cristiano Ronaldo is only player to win LaLiga,