FIFA claim none of 2,700 World Cup drug tests have come back positive


A clean tournament? FIFA claim none of the 2,700 drug tests carried out at World Cup have come back positive

By Daniel Matthews and Nick Harris for MailOnline

More than 2,700 doping tests have already been carried out at the World Cup in Russia – with FIFA claiming none have yet produced a positive result.

The world’s governing body claim all of the 736 players attending the tournament have been tested at least once before or during the group stages.

At each of the 48 matches played — and the 16 still scheduled between now and July 15 — four players have been tested, with each sample being sent to a World Anti-Doping Association (WADA) laboratory in Switzerland. 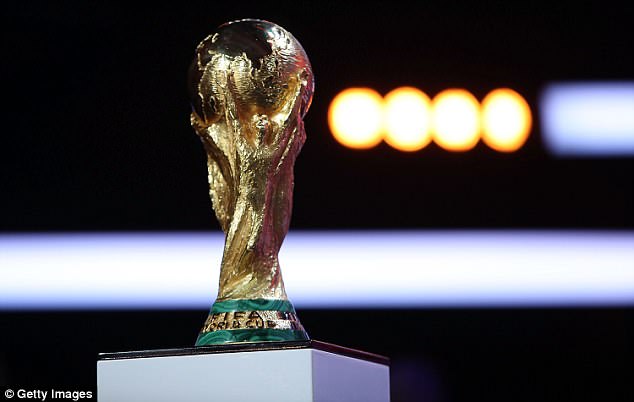 More than 2,700 anti-doping tests have been carried out during the World Cup in Russia FIFA, football’s world governing body, claim none of the tests have yet to come back positive

But so far, FIFA insist there have been no anti-doping violations during football’s summer showpiece.

The Mail On Sunday last week disclosed that FIFA had documentary proof of institutional cover-ups in Russian football 18 months ago — but have apparently done nothing to hold Russia’s FA or Sports Ministry to account. 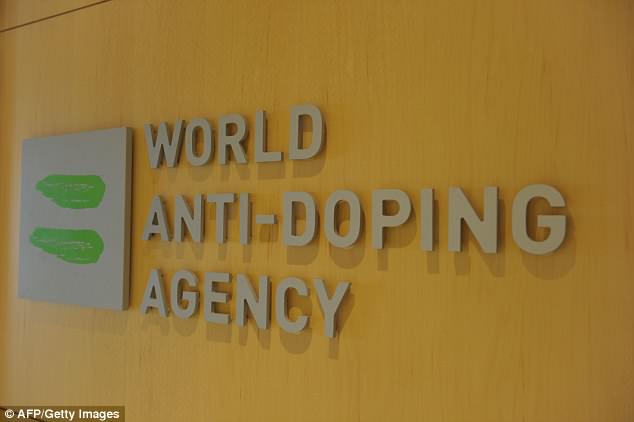 The scale of the corruption was huge, with investigators saying 155 Russian football doping cases they uncovered were the ‘tip of the iceberg’ and at least 34 of those produced paperwork, testimony and other corroboration they felt would give FIFA a good chance of formal disciplinary proceedings.

FIFA claim they have been actively looking at the issue for more than a year. But they have yet to prosecute a single case, publicly at least, issuing only bland statements that investigations are ongoing.

Before the event began they said there was ‘insufficient’ evidence to prosecute any of the current 23-man Russia squad for doping violations.

Nevertheless, as Sportsmail revealed, there is strong evidence that elite Russian footballers were beneficiaries of widespread state-sponsored doping and cover-ups, and were part of the scandal that shamed Russia and got them banned from the Olympics.

Read More:FIFA claim none of 2,700 World Cup drug tests have come back positive