‘He has a great future ahead of him’: Virgil van Dijk believes Bayern Munich and Germany centre-back Niklas Sule can reach the very top

Liverpool centre-back Virgil van Dijk has hailed Bayern Munich and Germany counterpart Niklas Sule, claiming he has a ‘great future ahead of him’.

The two defenders went head-to-head when Holland took on Germany in a Euro 2020 qualifier last Friday night, with Van Dijk’s side coming out on top in an enthralling 4-2 victory.

Sule, 24, has become Bayern’s leading central defender this season and Van Dijk believes he can go right to the very top. 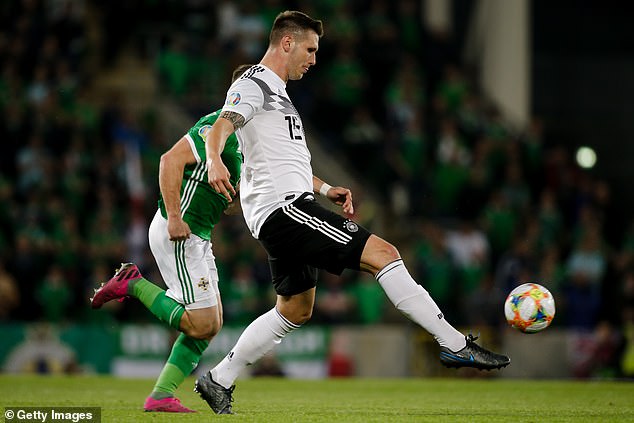 ‘I’ve played against him often, he is a very talented defender. Sule has a great future ahead of him. He plays for a big club and is already a cornerstone there.’

Sule will be hoping to emulate Van Dijk’s brilliant rise after the Liverpool star beat Lionel Messi and Cristiano Ronaldo to the UEFA Men’s Player of the Year award. 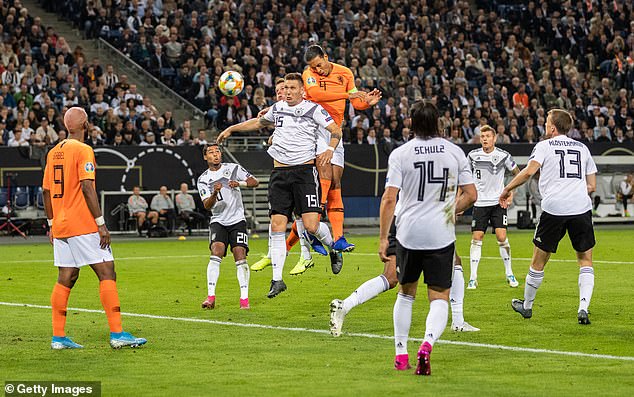 Bernardo Silva wins player of the tournament at Nations League