Northern Ireland boss Michael O’Neill believes Germany will be more beatable at Windsor Park on Monday night with the four-time World Cup winners in the middle of a rebuilding process.

O’Neill’s side top Group C in qualifying for Euro 2020 ahead of the Germans and Holland, but face the two European heavyweights home and away in their remaining four games.

Northern Ireland have a chance to open up a six-point gap against Germany in Belfast after Joachim Low‘s side lost 4-2 at home to the Dutch on Friday night. 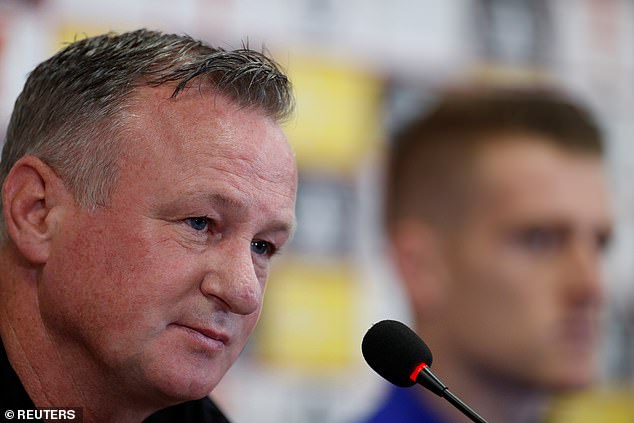 Germany have won the last seven meetings between the two countries going back to 1983, including both games in the last World Cup qualifying campaign and a group clash at Euro 2016. They have also never lost back-to-back qualifiers.

‘You’re not going to change the squad from the World Cup and suddenly build that team to the same level in that period of time. You need time and these players need time,’ said O’Neill.

‘They have made the decisions they have made personnel wise because they’re looking ahead, which is understandable. But are they more beatable? Possibly they are, but it doesn’t mean the game is going to be any easier for us and the players know that.’ Germany’s vulnerability was exposed by Holland in Hamburg and O’Neill admits he saw weaknesses that his side can exploit as they chase the two home wins he believes are required to qualify automatically.

‘When you concede four goals on the night, things haven’t gone particularly well,’ he added. ‘There are a lot of changes in the Germany squad that we played here for the World Cup qualifiers and at the Euros in 2016. 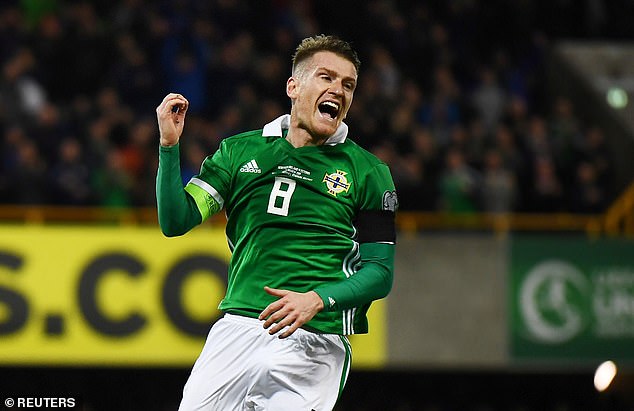 ‘Possibly this squad doesn’t have the experience that that one did, particularly in the back three. There are things in the Dutch game we can exploit.

‘But Germany are still a top side and it’s a massive test for us to try to get something from the game. In a way it’s a good thing they are coming off a defeat. It’s not a game they will…

Read More:Football news: Michael O’Neill believes Germany will be more beatable ahead of