David Silva waved goodbye to his 10-year Premier League career at Manchester City at the weekend, with the Spaniard opting to let his contract run down at the Etihad.

The 34-year-old playmaker won four English titles during an outstanding stint in the Premier League, and was a firm favourite amongst City supporters – he could still add a Champions League this season, with City facing Real Madrid in their last-16 second-leg clash next week.

But where will the Spanish World Cup winner go next? With a host of different options on the table, Sportsmail takes a look at what direction Silva’s career could take… 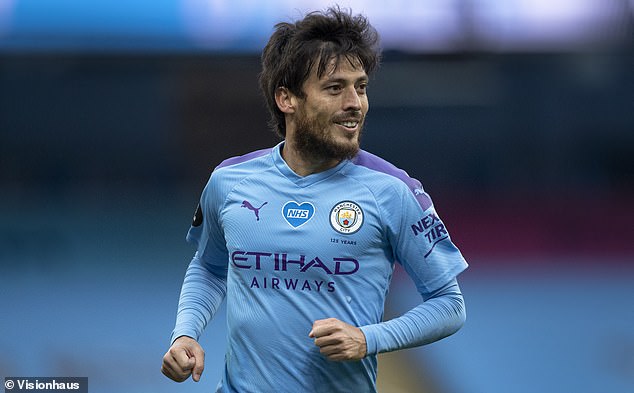 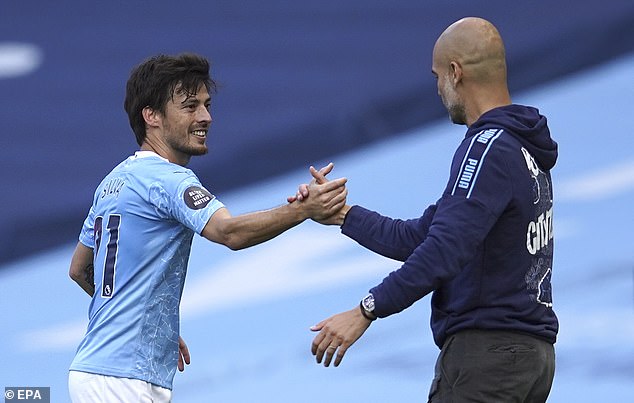 A move to the MLS would not be a total shock, with many top players going stateside for the latter years of their career.

However, Silva has most closely been linked with new MLS franchise Inter Miami, in what would represent a first marquee signing for the team owned by David Beckham. 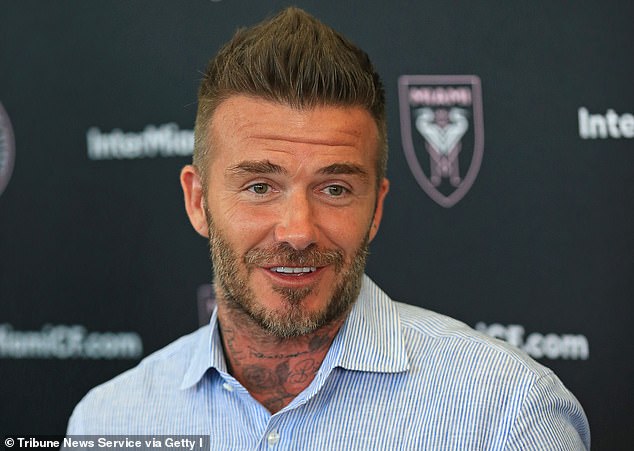 Beckham is said to be a huge admirer of the midfielder and could be willing to make Silva one of the best-paid players in the league, should he move to Florida.

The Serie A side, who have qualified for the Champions League for the first time in 12 years, have reportedly opened talks about signing free agent Silva this summer.

Lazio sporting director Igli Tare has been scouring the market for a player capable of raising the level of experience in Simone Inzaghi’s team and Silva would be the perfect addition.

According to AS, an agreement between Silva and Lazio is very close to being struck with both sides keen to get a deal over the line. 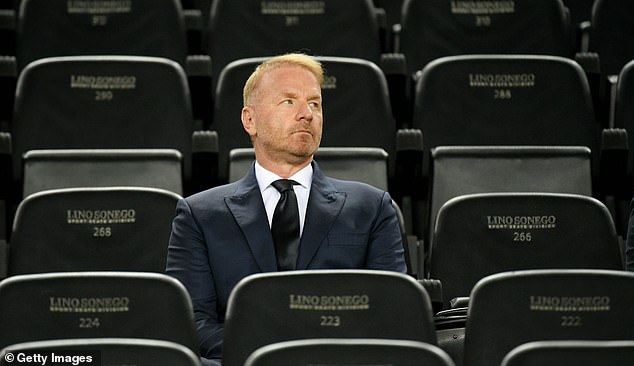 Lazio are currently the frontrunners, with the offer of a two-year deal said to be appeasing to Silva, who is still looking for regular game-time.

The Spanish playmaker would be added to an impressive midfield, which already boasts Sergej Milinkovic-Savic and ex-Liverpool duo Lucas Leiva and Luis Alberto.

A return to the club of his youth days and where he first broke through onto the European scene has been mooted, as recently as April.

The Spanish side, who this week named former Watford boss Javi Gracia as their new manager, have offered a three-year deal to their former playmaker, according to ESPN. 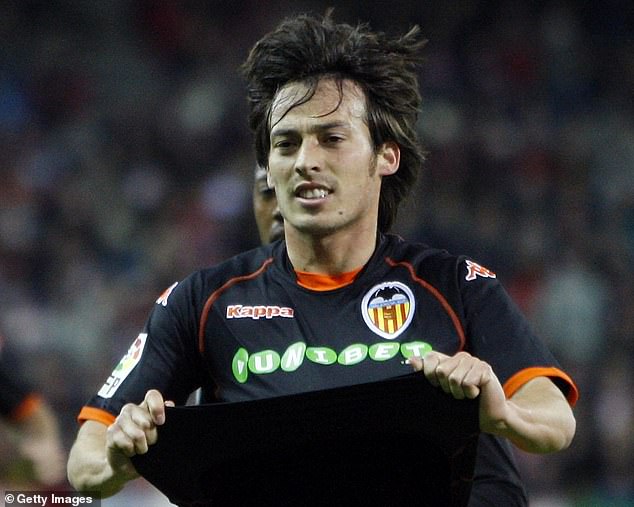 However, three months ago a deal was in doubt due to the effects of the coronavirus crisis, and with no European…