Russia defender Sergei Ignashevich says he is not bothered by potential provocation from World Cup opponents Sergio Ramos and Diego Costa because of the Video Assistant Referee system.

Hosts Russia and Spain clash in the last-16 on Sunday, and some sections of the Russian media have focused on Ramos and Costa ahead of their Moscow meeting.

The Spanish pair are well known for pushing football’s boundaries, with central defender Ramos – who holds the record for the most red cards in LaLiga – blamed for injuring Mohamed Salah during Real Madrid‘s Champions League final victory against Liverpool last month. 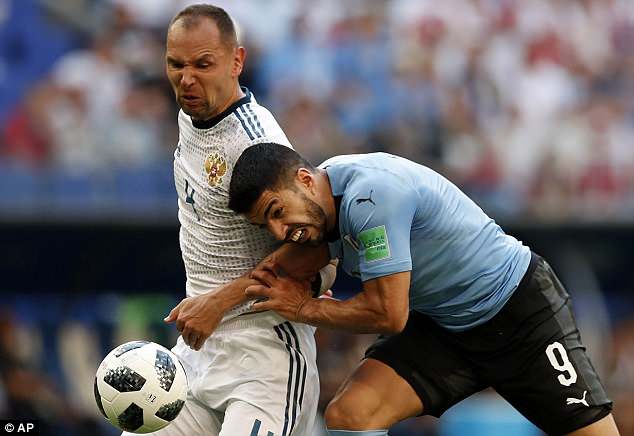 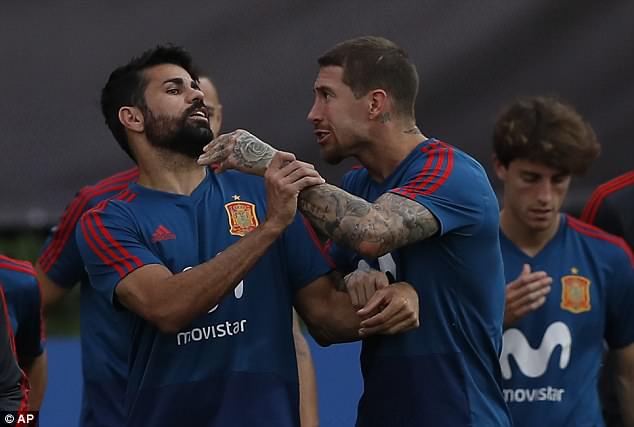 Asked about Ramos and Costa at a press conference on Wednesday, Ignashevich was quoted by www.sport-express.ru as saying, ‘I think there will be less provocation.

‘Now there is VAR, everyone began to play more accurately. Not only defenders, but also attackers.’

Spain, World Cup winners in 2010, remain unbeaten in Russia but did not overly-impress in winning their section.

Fernando Hierro’s side needed a disputed stoppage-time equaliser from substitute Iago Aspas to draw 2-2 with Morocco in their final group game and finish above Portugal. 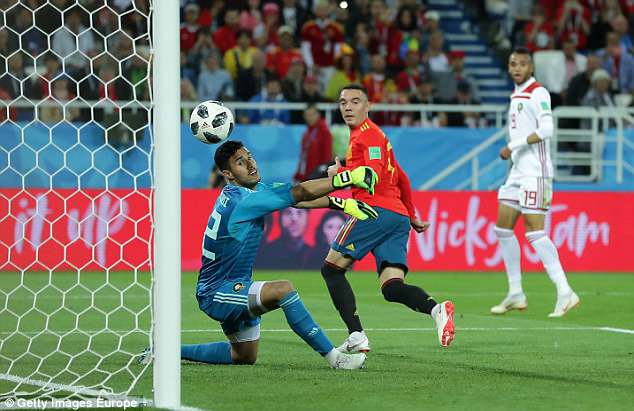 ‘They play the same football as in recent years,’ Ignashevich said.

‘The defenders try to get high, but that leads to free zones and allows counter-attackers to create (dangerous) moments. This is one of the drawbacks that we saw in the group stage. The Moroccans and the Iranians used them and we will try to do this.’

Ignashevich, his nation’s most capped player with 125 appearances, was part of the Russia side beaten 3-0 by Spain in the semi-finals of Euro 2008.

‘In general, I do not recall past games,’ said the 38-year-old veteran. 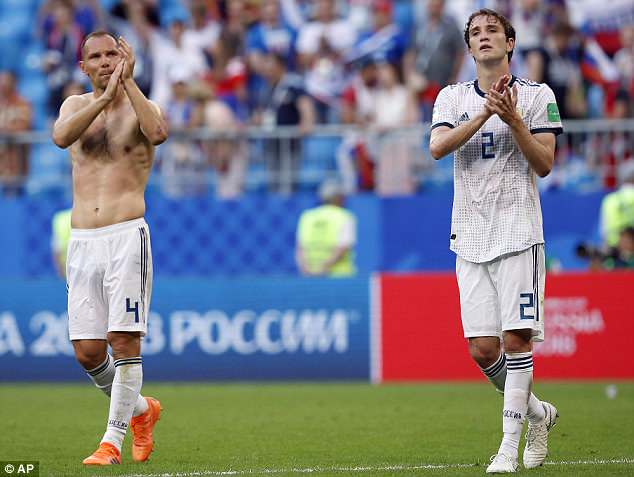 ‘But, if you think about it, it’s probably the most memorable. Now all our thoughts are only about the upcoming meeting. No nostalgia, no memories.’

Asked if playing in front of 80,000 home fans at the Luzhniki Stadium will be a big advantage to Russia, Ignashevich said: ‘This is perhaps the only plus from the fact that we took the second place in…

World Cup 2018: Where to watch the England game in London