World Cup 2018: Where to watch the England game in London


After England’s phenomenal 6-1 win against Panama, World Cup worshippers will be heading to their local pubs and watering holes for what is expected to be a nail-biting clash of the titans with Belgium.

England fans will come together to share in collective happiness, sorrow or uncertainty that football brings and watch the international camaraderie that is currently taking place in Russia.

Here’s some of the best places in London where you can watch the World Cup as well as everything you need to know about England’s final group stage match. 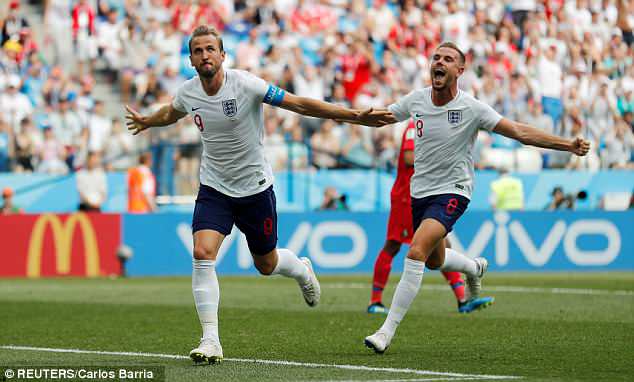 When is the England vs Belgium game?

England will play Belgium on Thursday, June 28 at 7pm BST at the same time as the other group match between Panama and Tunisia. 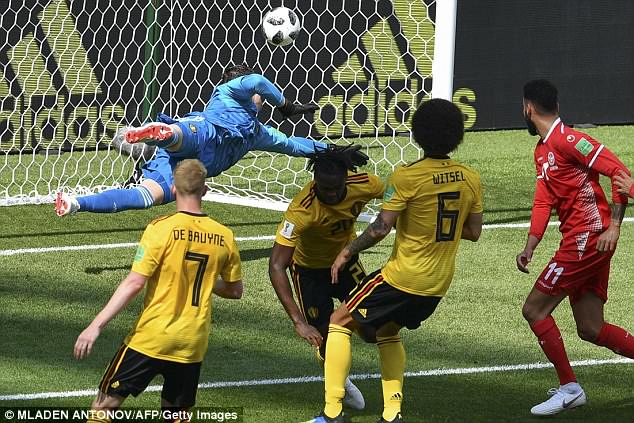 Where to watch England vs Belgium in London

While finding a place that will show the England game is not difficult in a football-loving city like London, there’s a plethora of place to choose from so here’s a list of some of the best. 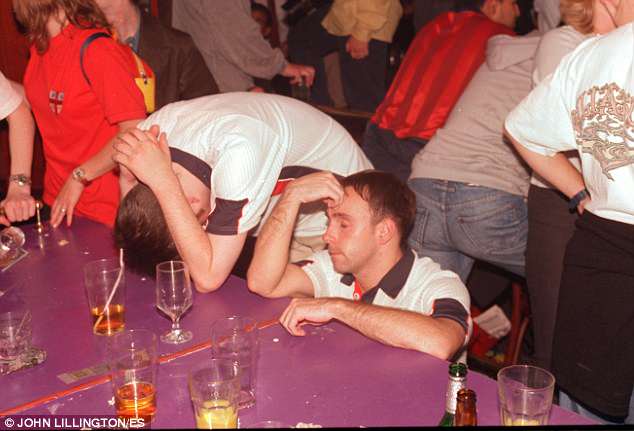 Read More:World Cup 2018: Where to watch the England game in London