Brighton snap up £900,000 signing of Joel Veltman from Ajax on three-year contract as he joins Adam Lallana in moving to the Amex Stadium

The 28-year old can play right back or centre back and has agreed a three-year contract.

Veltman, who came through the Ajax academy, won three Eredivisie titles in Amsterdam and was also named in the league’s team of the year on three separate occasions. 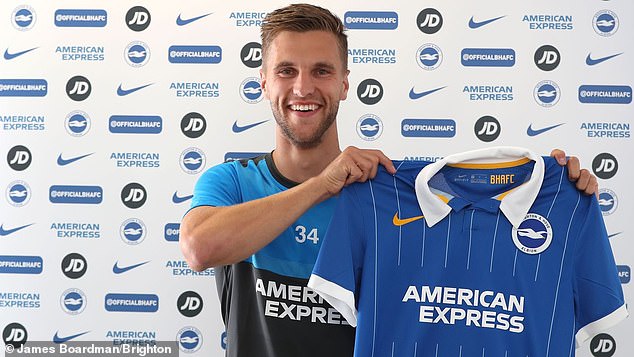 Brighton confirmed the £900,000 signing of defender Joel Veltman on Wednesday

‘He has terrific experience from his time with Ajax including the Champions League and, of course, with the Dutch national team.

‘He’s an excellent defender who can play at right-back and at centre-half, but he’s also comfortable in possession. 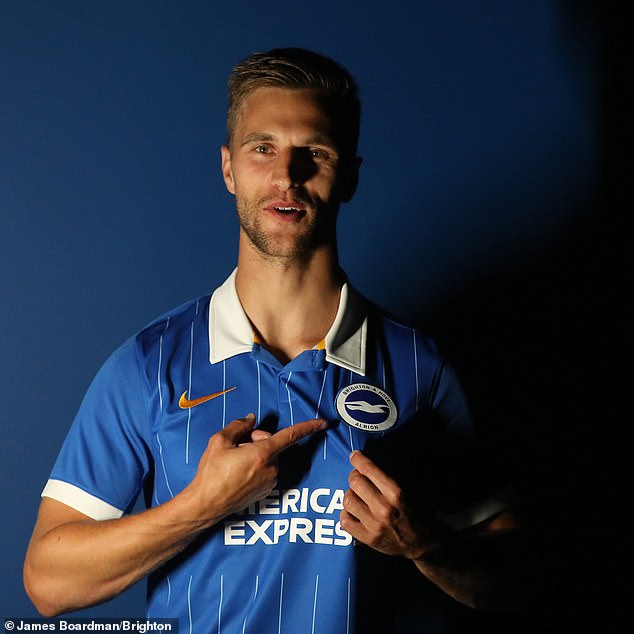 Capped 22 times by Holland, Veltman was part of the 2014 World Cup squad and also played in Ajax’s Europa League final defeat to Manchester United in 2017.

He becomes the second arrival at the Amex Stadium this week after England international Adam Lallana joined the Seagulls following his departure from Liverpool. 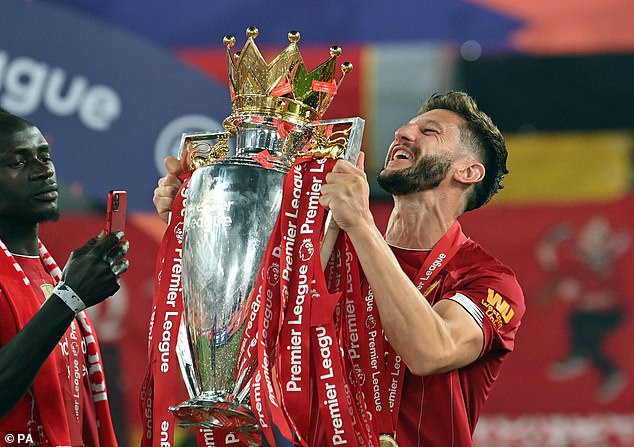 Read More:Brighton snap up £900,000 signing of Joel Veltman from Ajax on three-year