Boateng, 31, has been accused of causing dangerous bodily harm to Senler, who is the mother of his twin daughters, in an incident last year.

The public prosecutor’s office No 1 of Munich have been investigating the incident since the backend of 2018 and charges were brought before a district court on February 11 of this year. 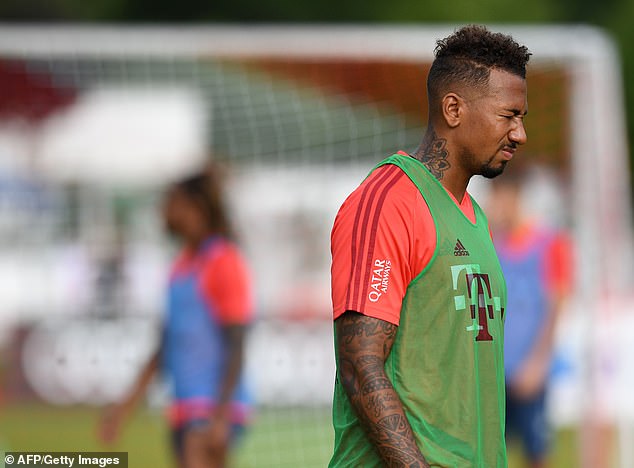 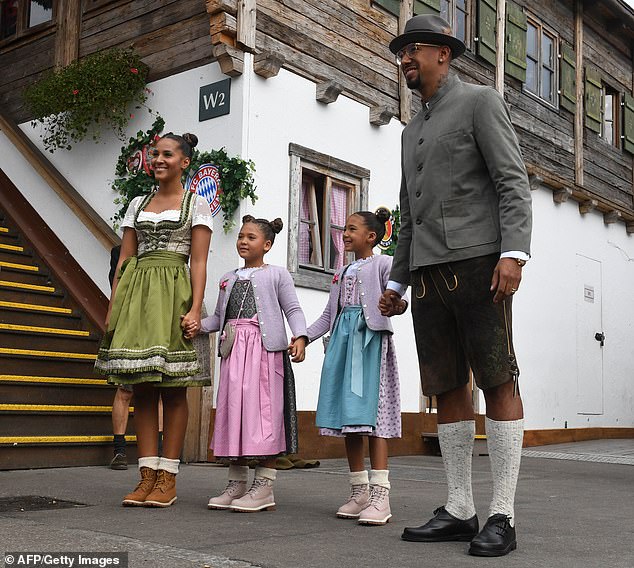 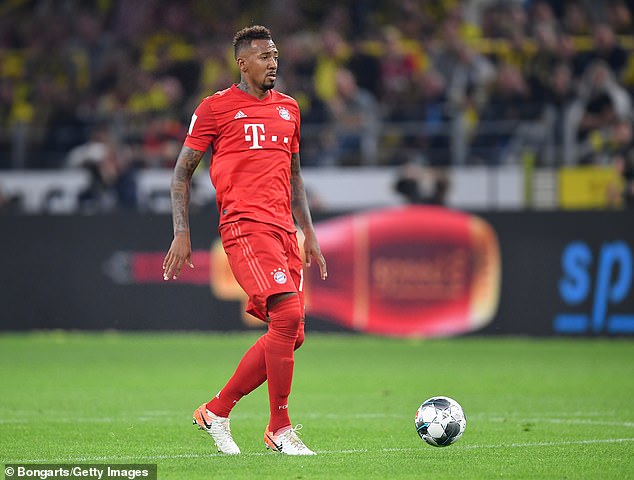 The current case against Boateng is still in the intermediary stages with further investigations into the allegations being conducted by order of the judge.

Boateng’s representatives suggested that the accusations are based on unproven claims from a third party, though details remain unknown. 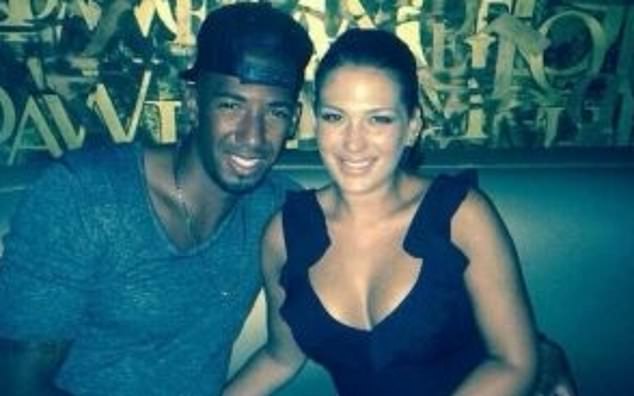 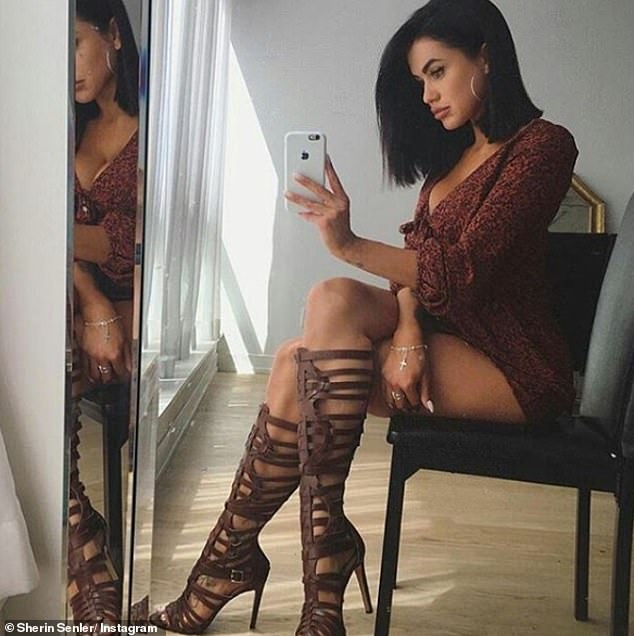 Senler, a former fashion student, got engaged to the Bayern Munich star five years ago

The two have been dating since 2007 but have had a stormy relationship which has seen them separate on numerous occasions.

The pair’s break up in 2011 – the same year their twins Soley and Lamia were born – was so acrimonious they only communicated through their lawyers.

Boateng and Senler, a former fashion student, rekindled their love in 2013 and got engaged the following year but are understood to have split again. The case continues. 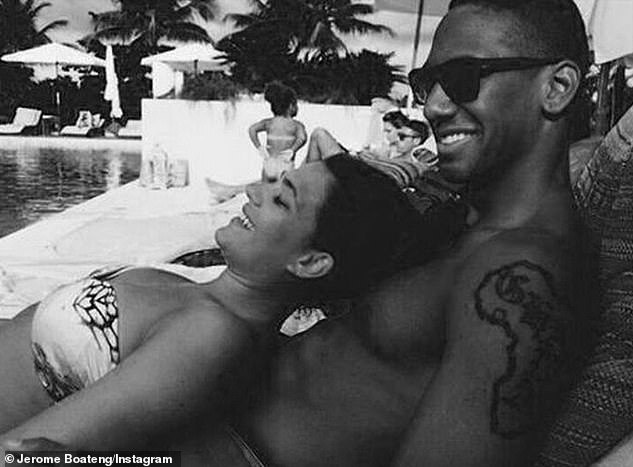 Senler and Boateng pictured smiling together poolside during a getaway 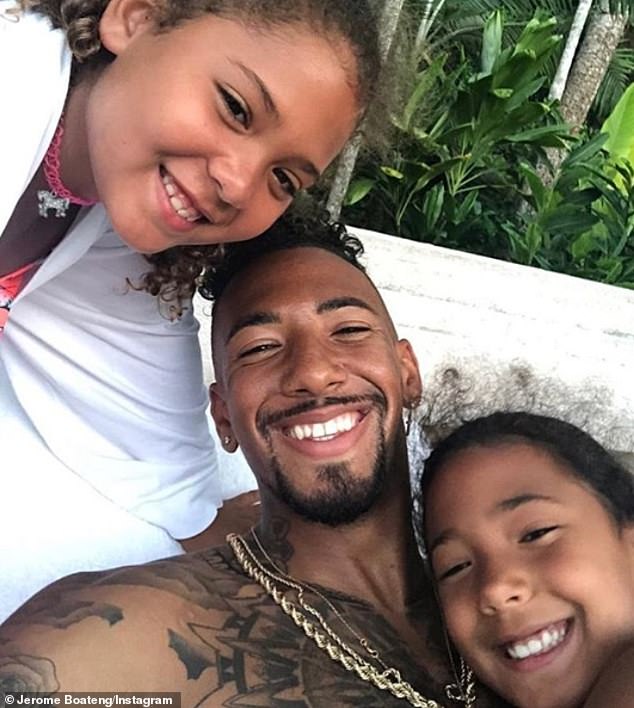 Bayern defender smiles for the camera alongside his two daughters, who were born in 2011