Cristiano Ronaldo gave a sick young fan a moment to treasure for life ahead of the UEFA Nations League final.

Ronaldo and his Portugal team-mates are looking to become the first champions of the inaugural Nations League when they take on a rejuvenated Holland side on Sunday night in Porto.

Ahead of the eagerly-anticipated showdown, Ronaldo demanded Portugal’s team bus stopped so that he could take a photo with a young fan. 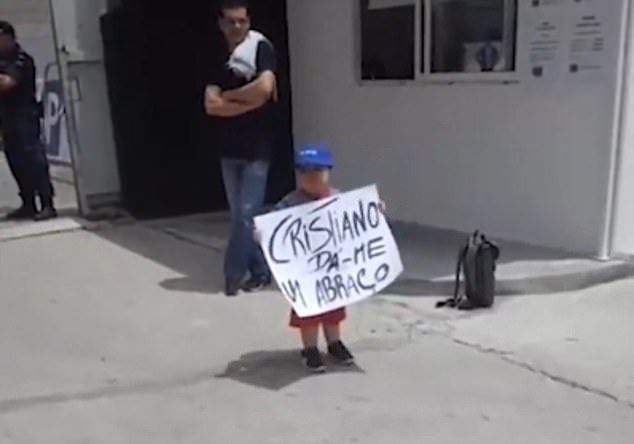 This young fan held up a banner outside Portugal’s bus, which read: ‘Cristiano, give me a hug’ 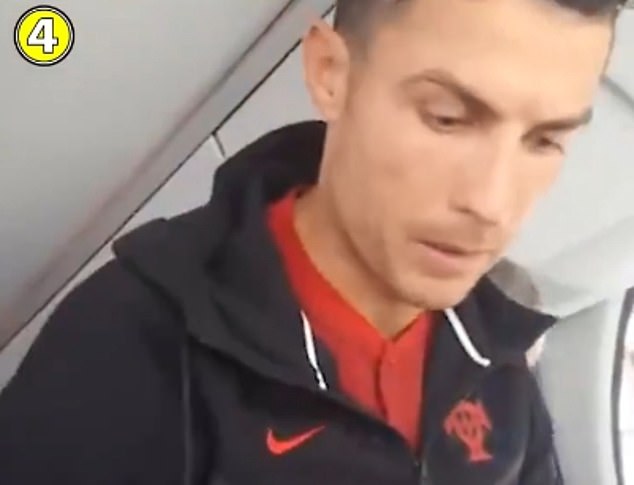 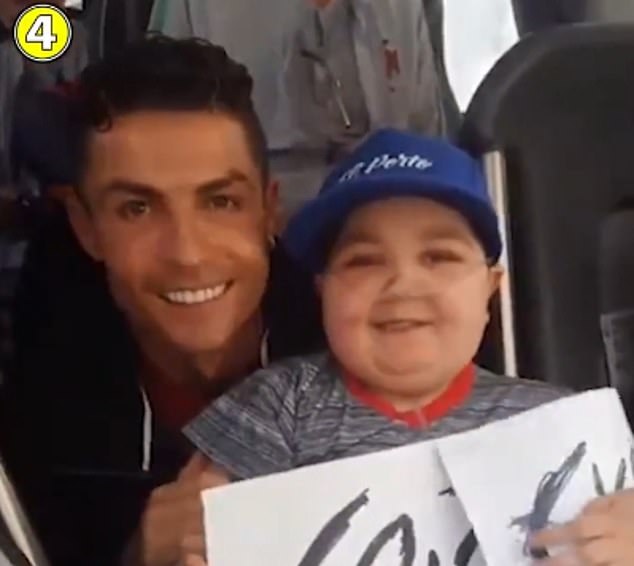 According to Portuguese publication Flash, 11-year-old Eduardo Moreira was holding a Ronaldo-themed sign, which read: ‘Cristiano, give me a hug’.

And the Juventus star did exactly that, making Portugal’s bus come to a halt before security brought the young fan on board for a picture with his idol.

The Portuguese report also claims that Moreira has been battling leukaemia for the past decade.

Ronaldo has been the hero both on and off the pitch at the Nations League finals, scoring a hat-trick in Portugal’s 3-1 victory over Switzerland on Wednesday.

The 34-year-old will be hoping to repeat his heroics on Sunday but will face a very tough task coming up against a stubborn Dutch defence, which consists of formidable centre-back pairing Virgil van Dijk and Matthijs de Ligt. 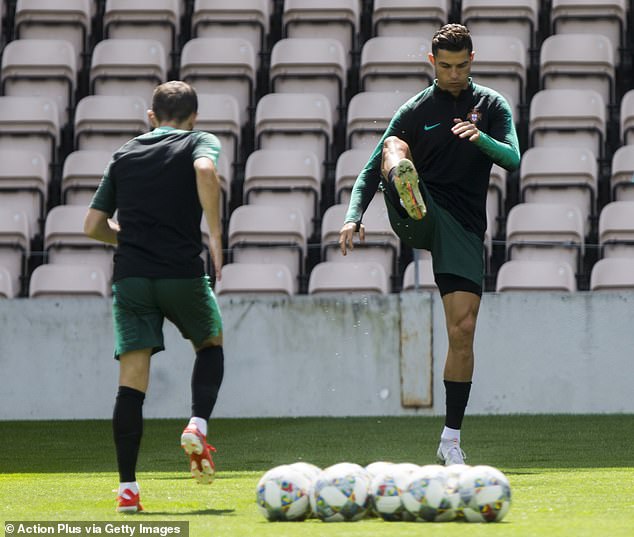 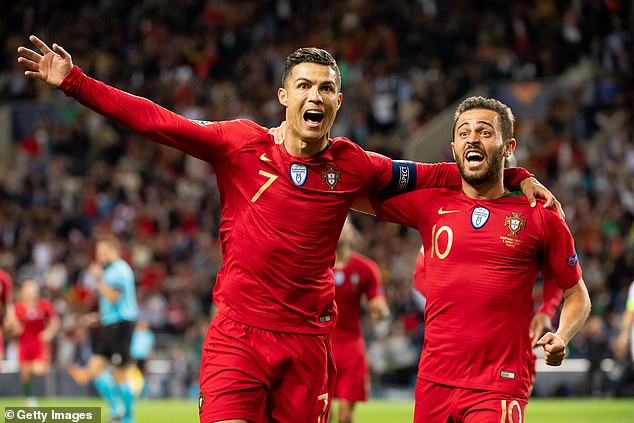 Ronaldo produced his heroics in the semi-finals, scoring a hat-trick against Switzerland