Germany eased past hosts Belarus 2-0 with goals from Leroy Sane and Marco Reus on Saturday to make it two wins from their first two Euro 2020 Group C qualifiers.

The three-time European champions, who suffered a shock World Cup first-round exit last year before being relegated in the inaugural Nations League, took a 13th-minute lead when Sane shook off his marker and fired in from close range.

The visitors struck again with Reus in the 62nd minute after a clever assist from Matthias Ginter, the result giving them six points, three behind leaders Northern Ireland who beat Estonia 2-1 for their third win in three qualifiers. 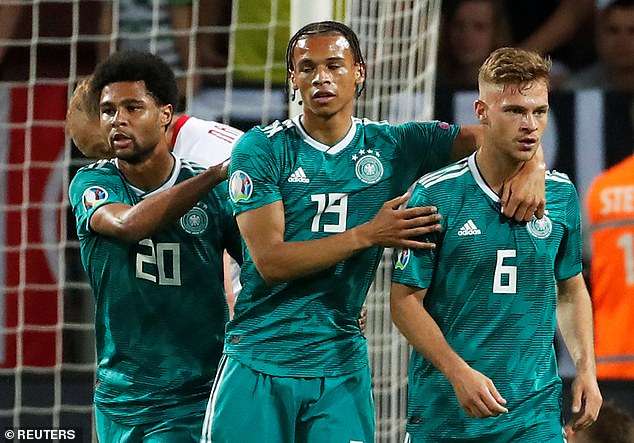 The Azzurri moved three points clear at the top of Group J after leaving the hosts reeling with three goals in the space of 10 minutes.

Italy have won all three of their first three matches, but defeat saw Greece slip behind Finland, who now occupy second spot.

Willi Orban scored twice as Hungary won 3-1 in Azerbaijan in the group’s other match.

Belgium stayed on top of Group I after a routine 3-0 win at home to Kazakhstan through goals from Dries Mertens, Timothy Castagne and Romelu Lukaku.

Teemu Pukki scored twice as Finland sank Bosnia-Herzegovina 2-0 to move up to second spot, while Armenia were 3-0 winners against Liechtenstein. 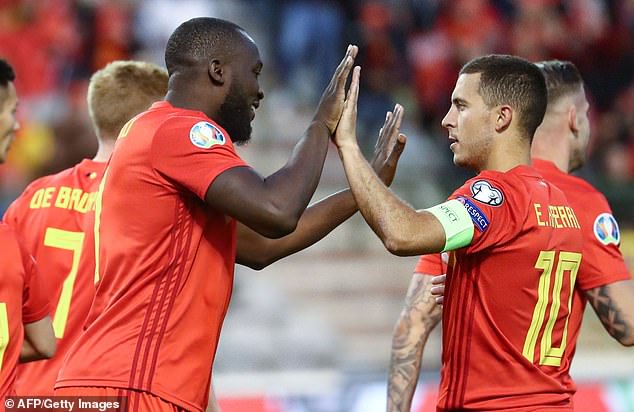 Belgium were victorious after goals from Dries Mertens, Romelu Lukaku and Timothy Castagne