Ilkay Gundogan signs new four-year Manchester City contract: ‘It’s a privilege to be a part of this team’

Ilkay Gundogan has put pen to paper on a new four-year contract with Manchester City, keeping him at the club until 2023.

The German midfielder has proved to be an influential figure of Pep Guardiola‘s team over the last couple of seasons as they went on to claim back-to-back Premier League titles.

Gundogan was Guardiola’s first signing as City boss after taking over back in the summer of 2016 and he has gone on to make 114 appearances, netting 17 goals in that time. 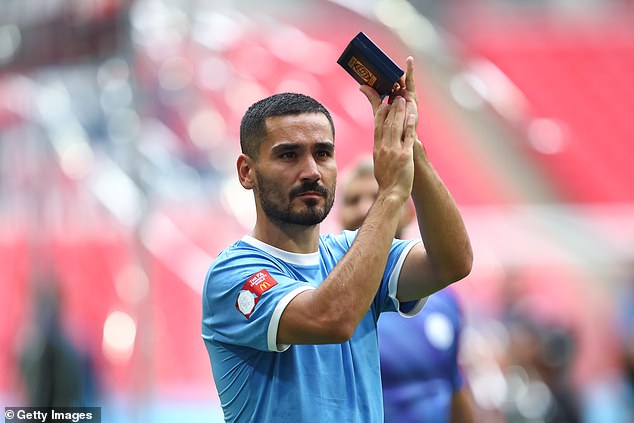 And the 28-year-old has expressed his delight at committing his future at the Etihad until the summer of 2023.

‘I am very happy to have signed the new contract,’ Gundogan told mancity.com.

‘I have hugely enjoyed the last three years here at City and everyone at the Club has helped make me feel at home from my very first day.

‘It’s a privilege to be a part of this team, playing the style of football we do and winning trophies. It’s very difficult to do that and I’m delighted to be a part of it.

‘I’m really excited about what we can go on to achieve in the next few seasons.’ 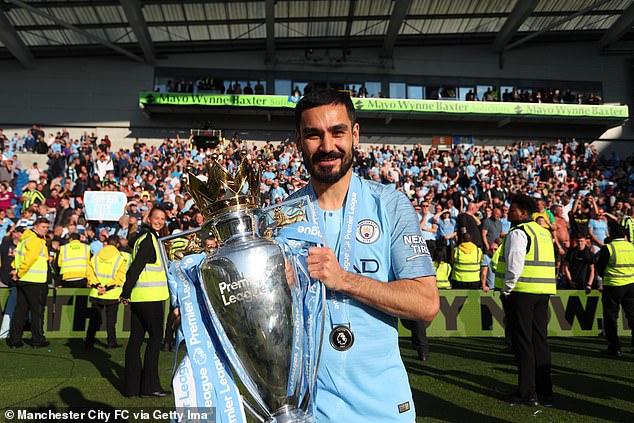