Italy came from behind to maintain their perfect start to Euro 2020 qualifying with a 2-1 Group J win over Bosnia in Turin on Tuesday, while Greece fell to a shock defeat at home to Armenia.

Roberto Mancini’s Italy went into the game on the back of three consecutive victories, in which they had scored 11 times and not conceded a single goal.

However, AS Roma striker Edin Dzeko threatened an upset when he finished off a well-worked team move in the first half to put the visitors in front. 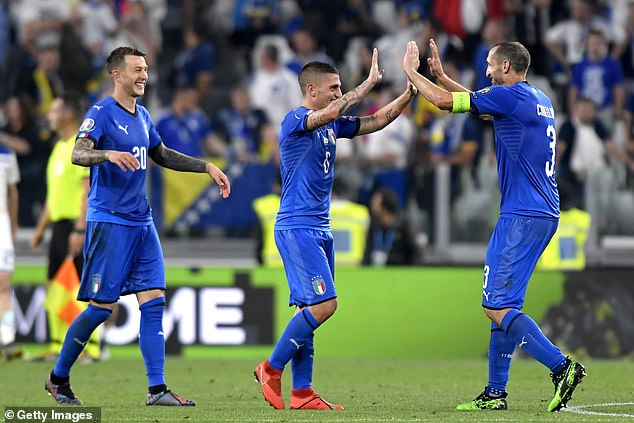 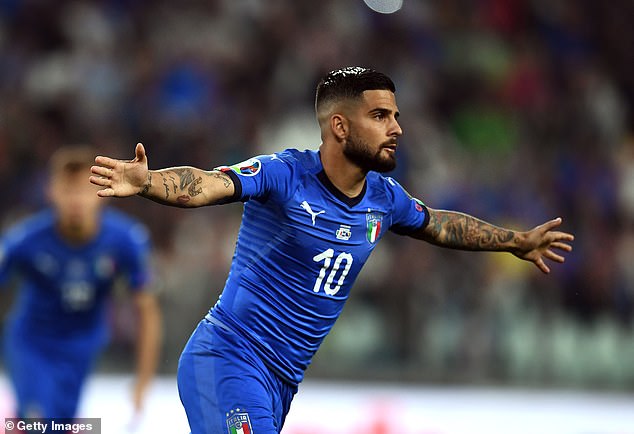 The hosts responded almost immediately after the break through a spectacular equaliser from Napoli’s Lorenzo Insigne, who smashed in a volley from the edge of the box directly from a corner.

Insigne was involved again for the winner, teeing up Marco Verratti for the midfielder to slot a low shot into the corner with four minutes remaining.

Italy remain at the summit of the group on 12 points, with surprise package Finland their nearest challengers in second place on nine points following a 2-0 win over Liechtenstein in Vaduz. 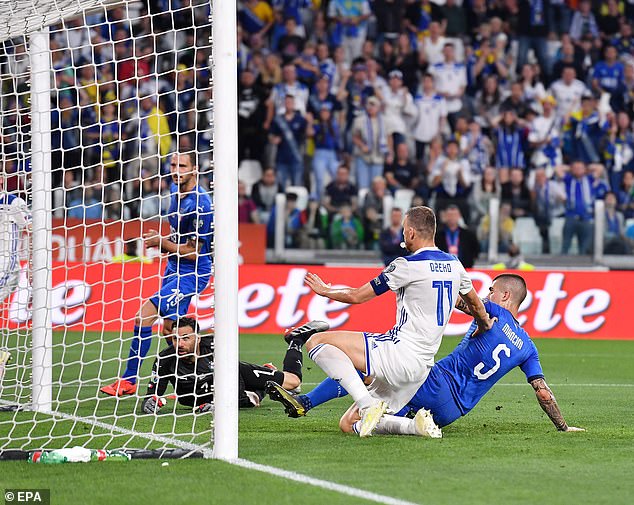 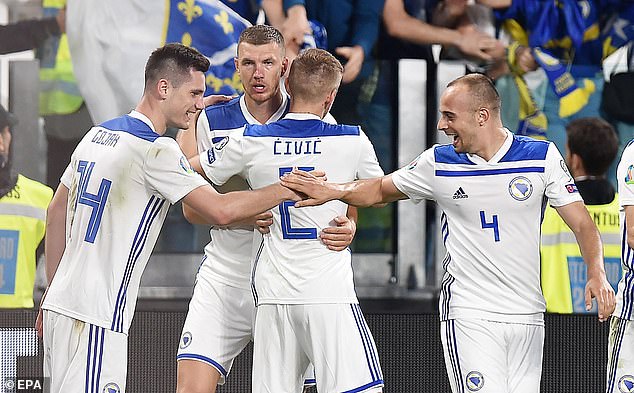 The Allianz Stadium in Turin, the home of Juventus, was stunned as the hosts fell behind 1-0 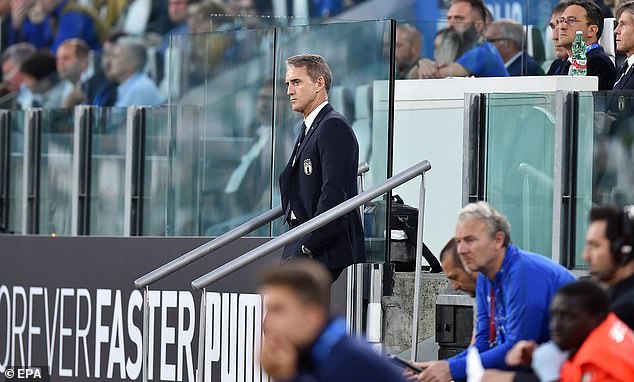 There was a big upset in Athens as Greece were beaten 3-2 by Armenia, who are ranked 106th in the world by FIFA.

The visitors were 2-0 up by halftime but Carlos Zeca pulled one back for the Greeks, only for Tigran Barseghyan to restore the two-goal cushion with 16 minutes remaining.

Kostas Fortounis struck for the home side late on to reduce the deficit again, but it was not enough as Armenia leapfrogged Greece into third place on six points.

Greece have picked up four points from their opening four matches and occupy fourth place, level with Bosnia. 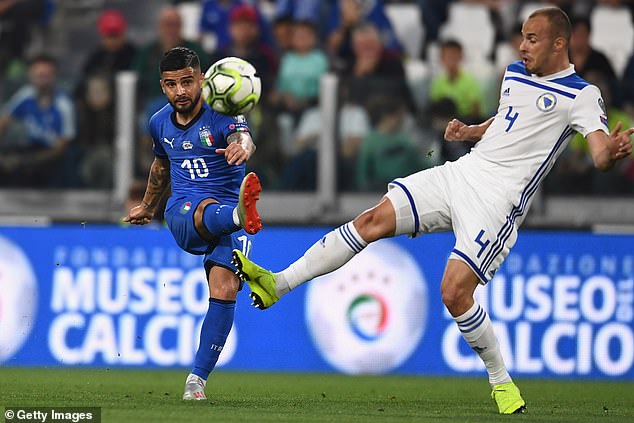 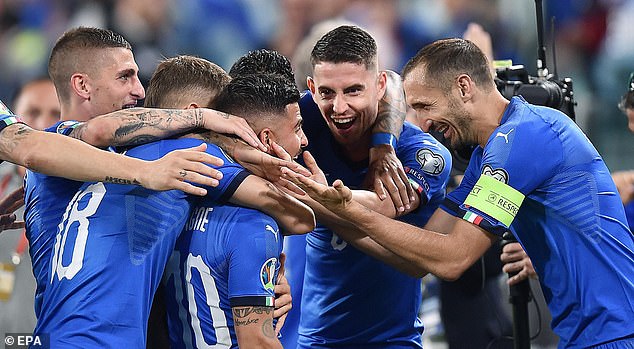 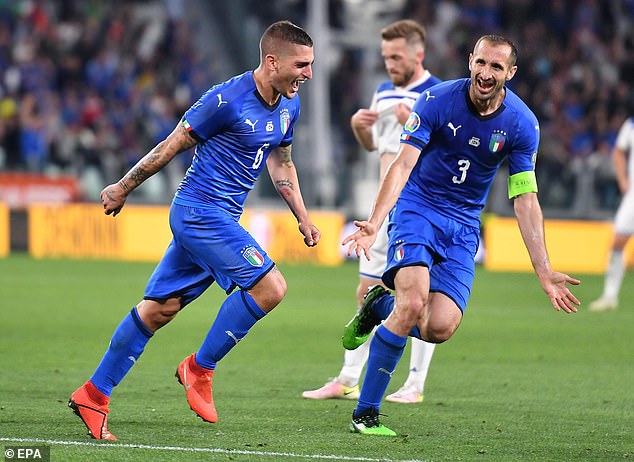