Luis Enrique has been forced to quit as Spain coach because of a serious family problem.

The head of the Spanish Football Federation (RFEF) Luis Rubiales announced the permanent change on Wednesday.

Enrique missed the game against Malta in March and matches against San Marino and Sweden this month. His number two Robert Moreno stepped in and he will keep the job on a permanent basis. 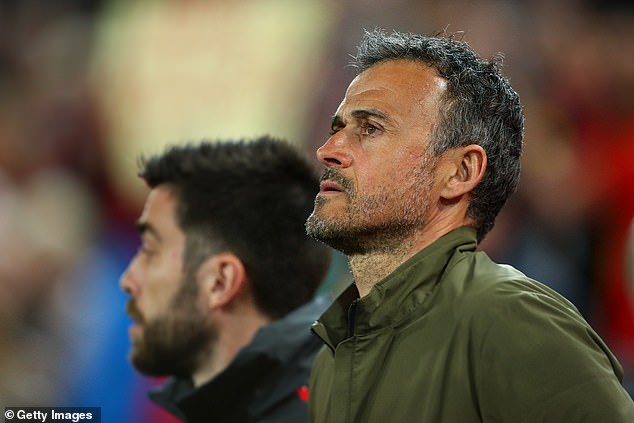 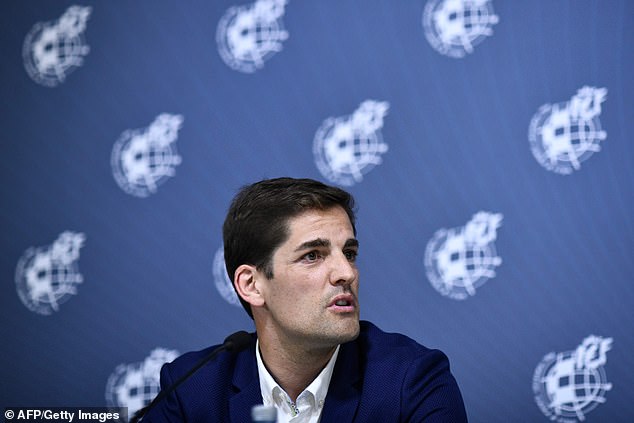 Enrique said: ‘Because the reasons that prevented me from developing normally my duties as a coach since last March continue to this day, I have decided to leave that position.

‘All my thanks to those responsible for the RFEF for the trust and understanding shown. Special thanks to all the people who are part of the staff and the players for their professionalism.

‘Without forgetting the media for your discretion and respect for the situation.’

Spain’s sports media have respected his request for privacy since he announced he would be temporarily stepping down in March although there has been some speculation that the health of one of the former Barcelona’s coach’s family members is behind his decision.

Enrique was not present at the press conference but issued a statement, saying: ‘I would like to thank my staff and the players for their professionalism and the media for showing discretion and respect for the situation. Thanks from the heart.’ 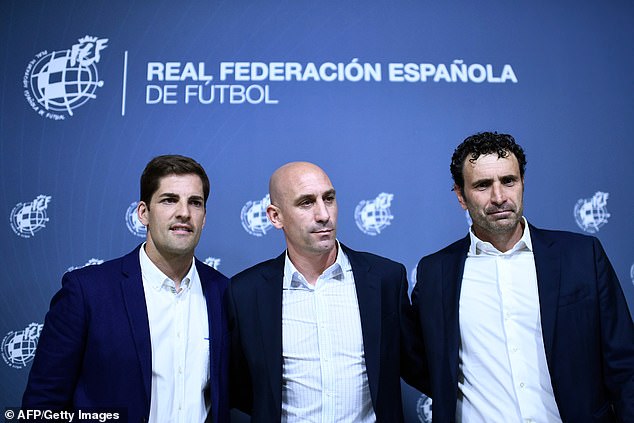 Rubiales added: ‘The media have respected the situation very well and we ask that you continue to do that.

‘We trust in Robert to take things forward. He will be in charge of taking us to the European Championship.’

Enrique took over the Spain team after the last World Cup and arrived with his trademark energy and positivity. Spain failed to reach the final four of the League of Nations but he did win the first Euro 2020 qualifier against Bosnia and then two friendlies against Wales and Bosnia. 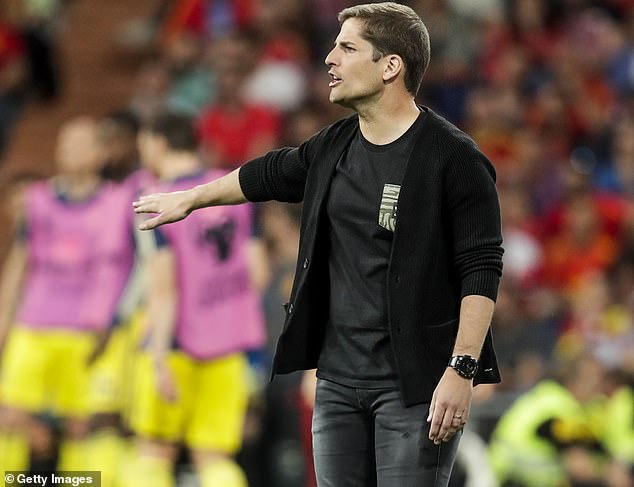 Moreno is Spain’s fourth coach in a year after the fiasco of their last World Cup campaign when Julen Lopetegui was replaced just before the World Cup started with Fernando Hierro.

The 40-year-old has no club management experience…