By Andrew Warshaw For The Mail On Sunday

England look like having to fend off Spain and Portugal in the race to stage the 2030 World Cup.

Battle lines were drawn on Saturday, when the Iberian neighbours announced they were seriously considering bidding for the tournament.

The two federations released a statement saying they will formally start a ‘thorough process to analyse the possibility of presenting a joint bid’, following a number of meetings in recent weeks. 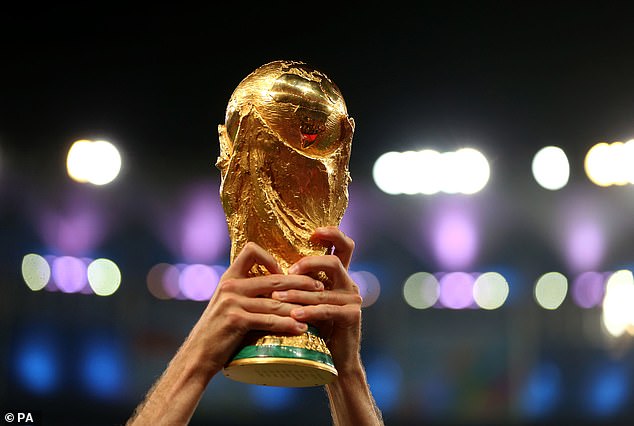 The news represents a significant challenge for a joint British and Irish initiative to bring the World Cup home for the first time in 64 years.

Like England, Spain and Portugal jointly lost out to Russia for the 2018 World Cup and current UEFA boss Aleksander Ceferin has made it clear he favours only one European submission for 2030.

At present, South America are favourites to land the centenary of a tournament first staged in Uruguay in 1930. Chile, Argentina, Paraguay and Uruguay want to stage what would be the first ever four-nation World Cup. 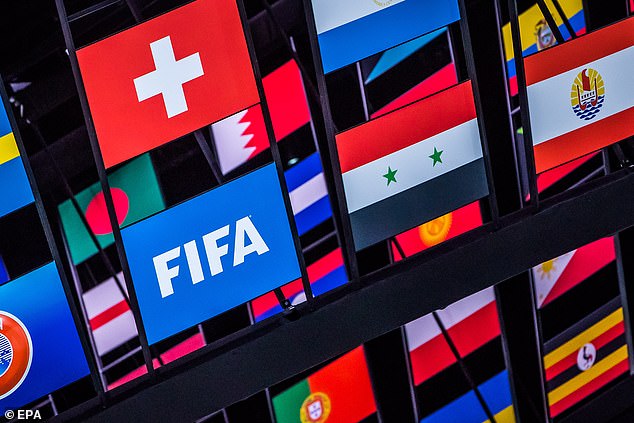 The host for the 2030 event will most likely be announced in Qatar during the 2022 World Cup. Last week, British and Irish officials met in Paris on the fringes of the FIFA Congress to discuss their plans for bidding even though no firm decision has yet been taken.

Last week’s discussions followed a private meeting with Ceferin at Wembley back in April. ‘We wanted to bring him up to speed on what we were doing in order to hopefully help us become that favoured bid,’ said a source close to the talks.

England’s last World Cup bid, for 2018, was a humiliation with only two votes, with one of those coming from the FA’s own representative on FIFA’s nowdefunct executive committee. 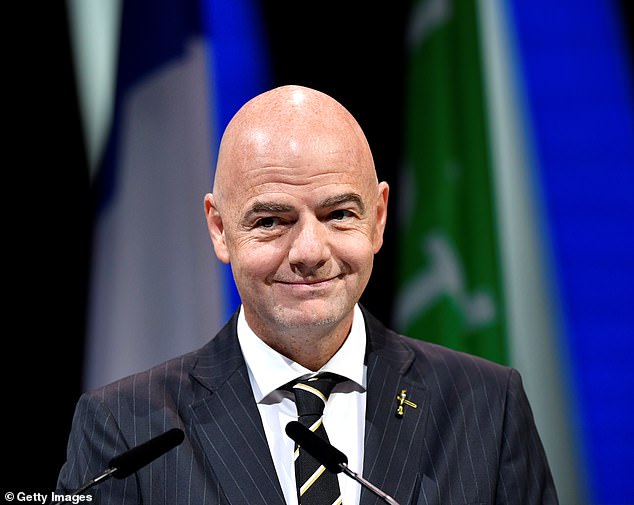 Although under the current rotation system the tournament should come back to Europe in 2030, China are the elephant in the room.

Last week FIFA president Gianni Infantino suggested the rule, which theoretically should prevent an Asian bid for 2030 because of Qatar being hosts eight years beforehand, could be scrapped.

‘We will discuss this at our next FIFA Council meeting in October, which is in Shanghai,’ he said.

FIFA have made no secret of their backing for China, with its commercial clout, becoming a major player, with the country…