The coronavirus outbreak has given plenty the chance to stop and take stock.

The same can be said of football, which would usually be coming to the most exciting point in the season.

The downtime does, however, give us chance to ponder what we at Sportsmail feel should change once the beautiful game returns. 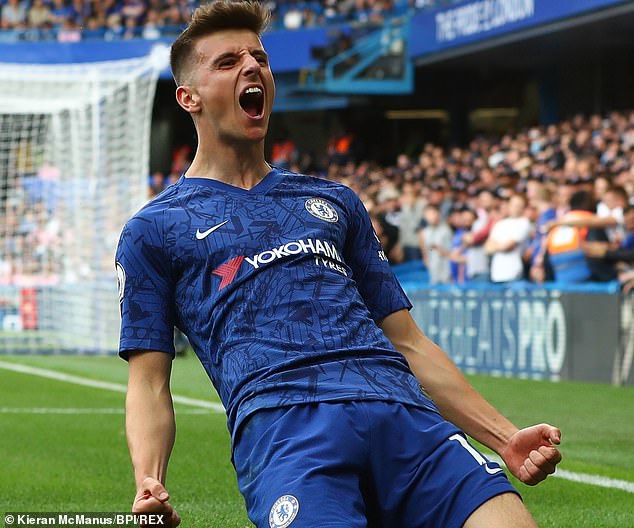 If we are serious about recalibrating the way we look at life and football, here is a decent place to start. Let us consider our participation in the next World Cup.

If ever there was a time to make a stand in opposition to the dark practices that have infiltrated the top of our game, it is now.

Qatar – it continues to be alleged – won the rights to host World Cup 2022 illegally. Prosecutors in New York have revealed details this week of bribes they believe were paid to two South American officials to vote for Qatar back in 2010.

Nobody who heard this news was surprised. It is the tip of a very big iceberg. 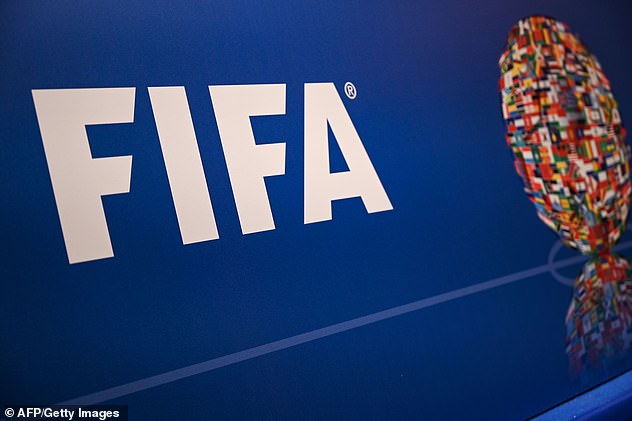 The FBI said this week: ‘The profiteering and bribery in international soccer have been deep-seated and commonly known practices for decades.’

So here in England, we have a choice. We can shake our heads and look at our shoes and then proceed with the business of qualifying. We might have a very good team by then.

The stadiums are already being built in the Middle East. So far, 34 migrant workers have died in the six years of construction. The tournament will go ahead.

But we don’t have to be part of it. We have a very loud voice. It would be heard.

How much do we really need a football festival built on dirty money and death anyway? Maybe not as much as we think we do.

One thing is clear. Somebody – at some stage – simply has to send FIFA an unequivocal message that the crookedness must end.

If not now, when? 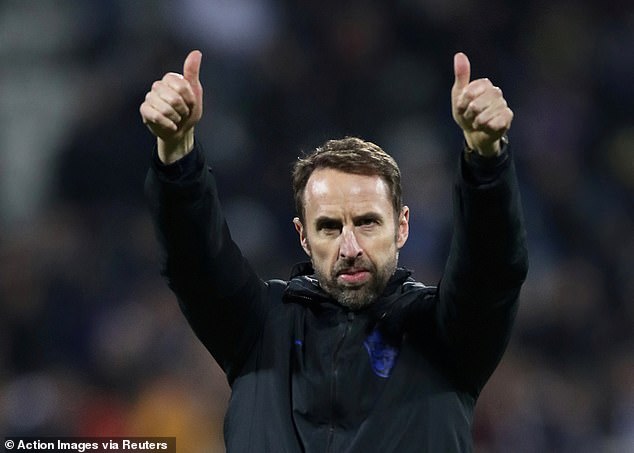 If there is one hope to keep the nation going through the pandemic which has brought life as we know it to a halt, it must be that we come out of the other side in a better place. Perhaps more connected and aware, appreciative of what we have rather than greedy for what we want and altogether a little less selfish, prepared to help others less fortunate.

Isn’t that the reason we stood outside and applauded our frontline workers?

The hope for football must be the same. That a game bloated with cash at the top finds a way to share its wealth and protect…