The eighth Women’s World Cup gets underway in Paris on Friday evening as hosts France take on South Korea at the Parc des Princes.

It is the most highly-anticipated edition of the tournament in history with a a number of games already sold out and up to 10 teams in with a solid chance of winning it.

Sportsmail tells you all you need to know ahead of the tournament. 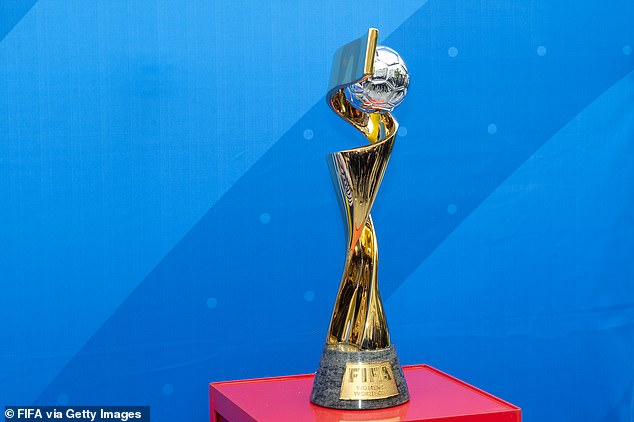 Coach Corinne Diacre has added a psychological edge to a national side who have never been to a major final, despite Lyon dominating Europe. In January they even beat the USA, who they could meet in the quarters.

Defending champions and the team to beat despite lodging a sex discrimination case against the US Soccer Federation in March, for paying them less than the men. A younger generation – Mallory Pugh, Tierna Davidson and Rose Lavelle – are rising. 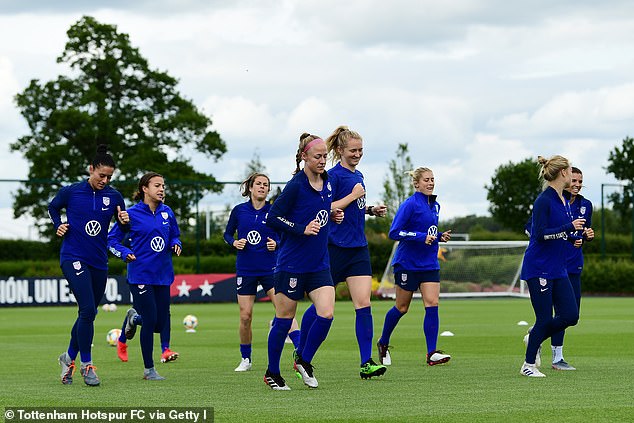 Managerial upheaval gives rivals hope – coach Martina Voss-Tecklenburg has had only four games at the helm. But technical class should tell, with a younger crop of stars, including Lina Magull and Lea Schuller, now contributing.

Phil Neville’s more ambitious tactics and a close connection with the players justifies the optimism which soared when his side won the SheBelieves Cup in March ahead of the USA, Japan and Brazil. Unconvincing in warm-up matches. 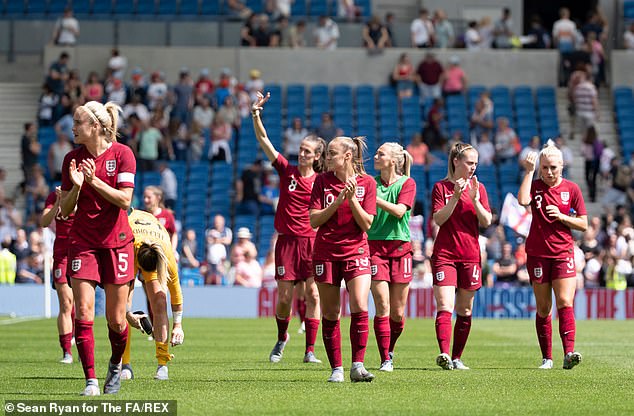 Remnants of the 2015 finalists – Aya Sameshima, Mizuho Sakaguchi and Mana Iwabuchi – are still around and confidence back at home that the team, who England face in the group stage, could reprise their 2011 success.

Their 1-0 win over England in a warm-up game revealed the threat of one of the tournament’s most physical and organised sides, who have the prolific Christine Sinclair to provide the goals. 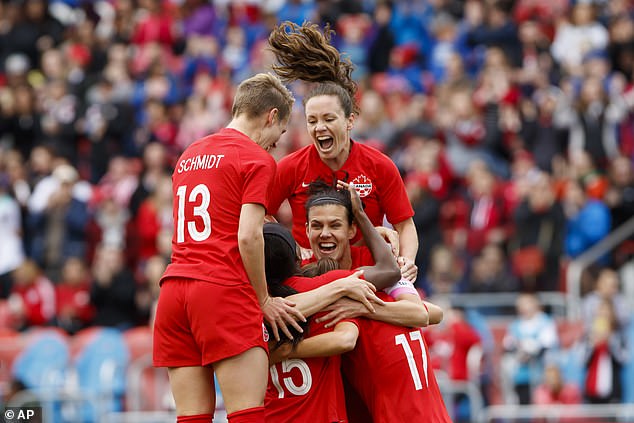 One of the trailblazers for the women’s game in the 1970s before they fell behind. Club sides helping the nation become competitive. Could well make knockout stages.

Debut for a nation with some stories to tell. Three of Khadija ‘Bunny’ Shaw’s brothers were killed in gang violence but she has emerged as one of her country’s best players. 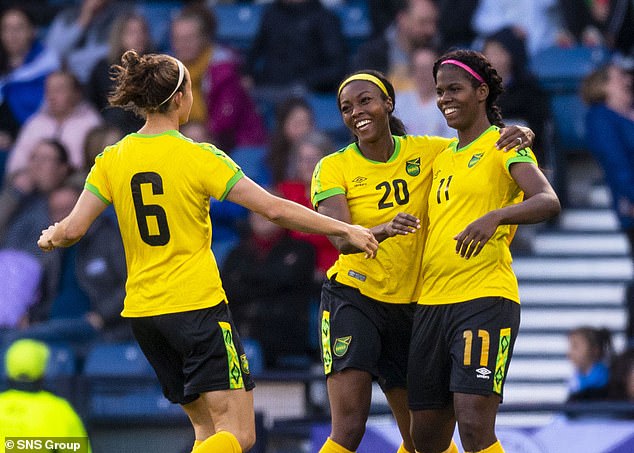 Khadija Shaw (right) is congratulated by after equalising against Scotland…

Read More:Women’s World Cup lowdown: All you need to know ahead of the France showpiece