Bayern Munich have given up hope of completing a £100million deal for Manchester City winger Leroy Sane this summer, according to Sky in Germany.

The German is now set to join up with the Premier League champions for their pre-season tour of Asia and will be a part of their squad for the coming season.

Sane was Bayern Munich’s prime target as they seek to replace Arjen Robben and Franck Ribery, who have both left the Bundesliga champions. 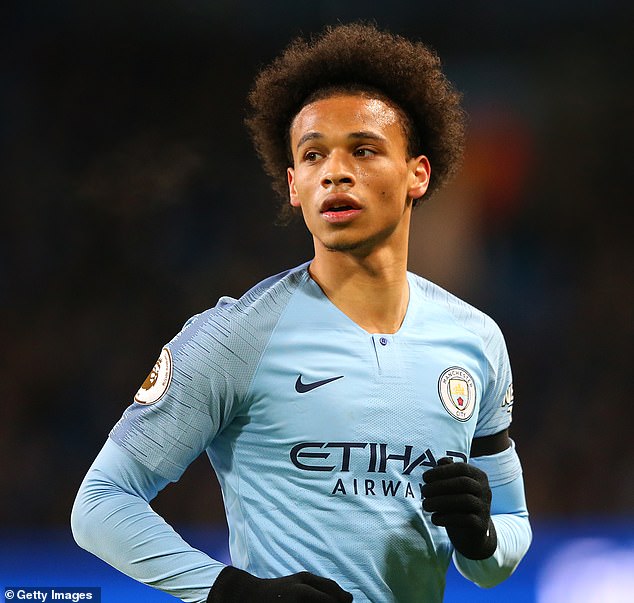 However Sane did not seek to force a move through, despite dropping down the pecking order at the Eithad at times last season.

He made 47 appearances for Pep Guardiola’s side last campaign, scoring 16 goals as the club completed a domestic Treble.

They lifted the League Cup and FA Cup as well as retaining their Premier League title. 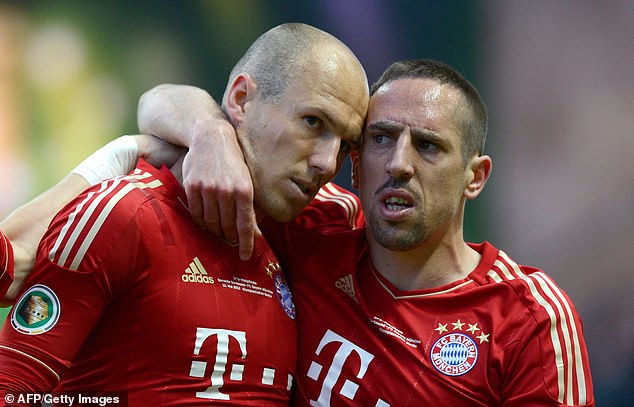