Borussia Dortmund manager Lucien Favre has extended his contract with the German club until the summer of 2021.

The Swiss boss almost guided Dortmund to the Bundesliga title in his debut campaign with the club, finishing just two points behind rivals Bayern Munich.

Dortmund CEO Hans-Joachim Watzke released a statement in which he outlined why Favre had been handed the extension, admitting the coach had performed exactly as expected. 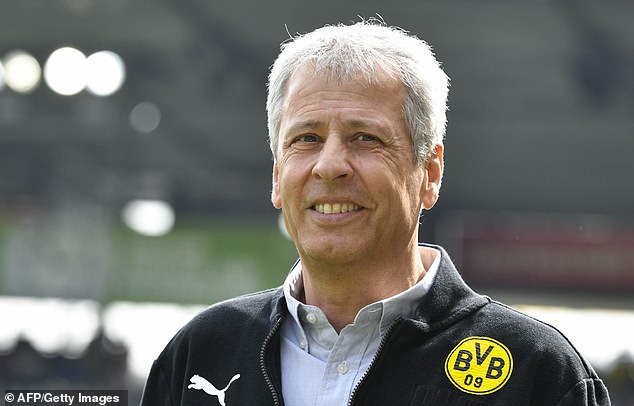 ‘It is only natural that we want to form the future together.’

Dortmund staged an early charge on the German title last season, but fell away towards the latter stages of the campaign with a series of draw.

Favre was responsible for bringing young starlet Jadon Sancho through the ranks last season, before he went on to dazzle in the Bundesliga and earn a senior England international place as a result.