‘He sent the guy into retirement’: Fans go mad for Cristiano Ronaldo as Portugal star rolls back the years with outrageous skill and nutmeg on Swiss defender Kevin Mbabu

With the Portugal captain running down the left flank, Switzerland defender Kevin Mbabu was first on the scene to try and make a tackle.

The Juventus star performed a stepover, moving towards the touchline before dragging the ball back with a Cruyff turn. 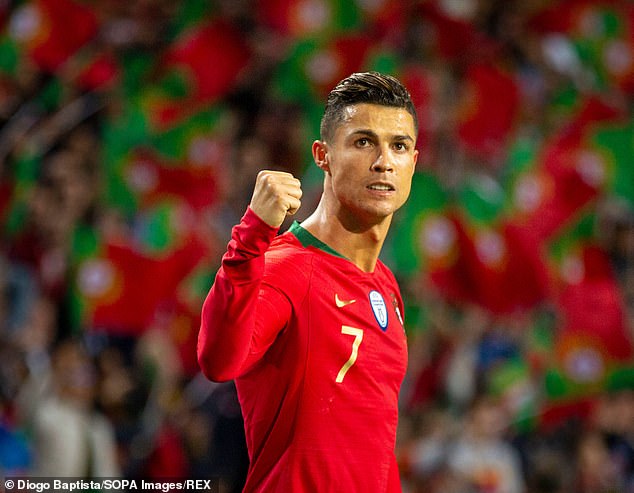 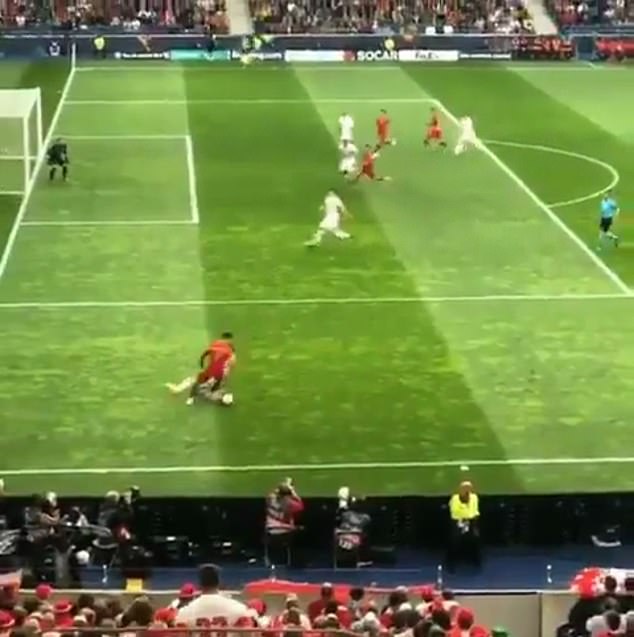 The Young Boys defender slid in before returning to his feet, only for Ronaldo to flick the ball between his legs and dribble towards goal.

The sequence ended in the 33-year-old over-hitting a cross towards the back post, but the twists and turns highlighted the exuberance of one of the all-time great players.

One fan said: ‘He sent the guy into retirement and added a nutmeg as a parting gift.’ 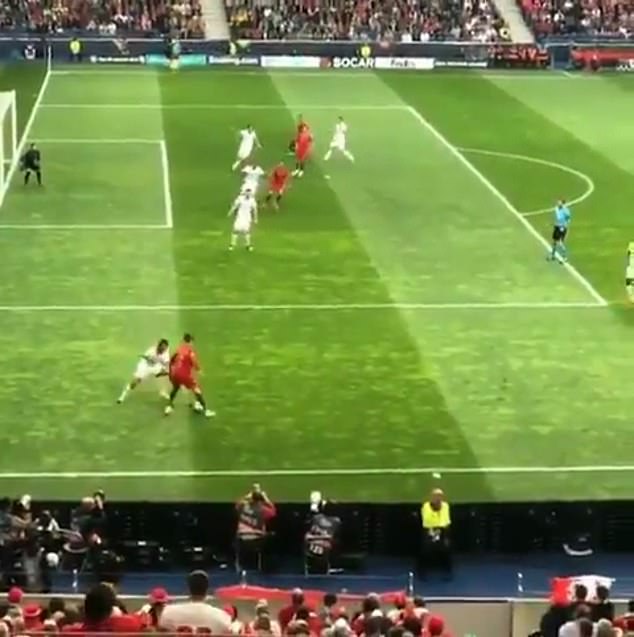 Ronaldo gave Portugal the lead midway through the first half with a sensational dipping free-kick, leaving Swiss stopper Yann Sommer rooted to the spot.

Portugal were awarded a penalty on 53 minutes only for referee Felix Brych to overturn the decision and award Switzerland a spot kick after consulting VAR. 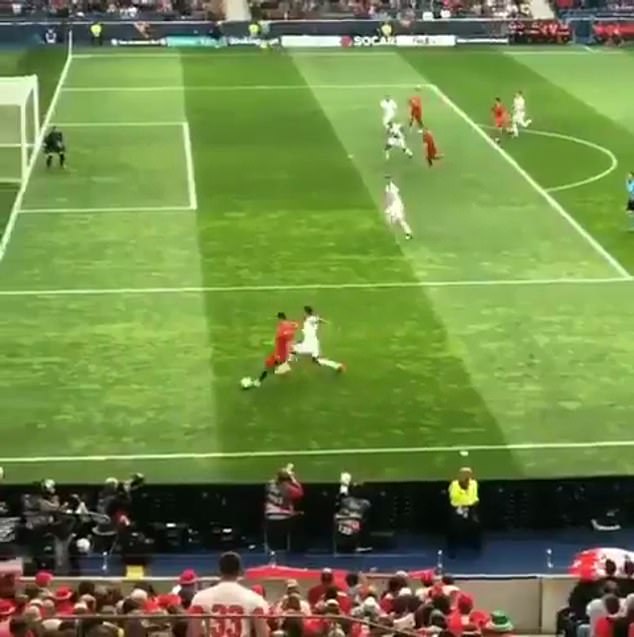 The Juventus star feints to cross before dragging the ball infield

With the game ebbing towards extra-time, Ronaldo latched onto Bernardo Silva’s low cross, firing into the bottom corner at the Estadio do Dragao.

Three minutes later the forward dribbled towards the edge of the penalty area, performing a series of stepovers before curling beyond Sommer.

The former Manchester United star has now scored 53 career hat-tricks including seven for Portugal, accounting for 30 per cent of the national team’s total. 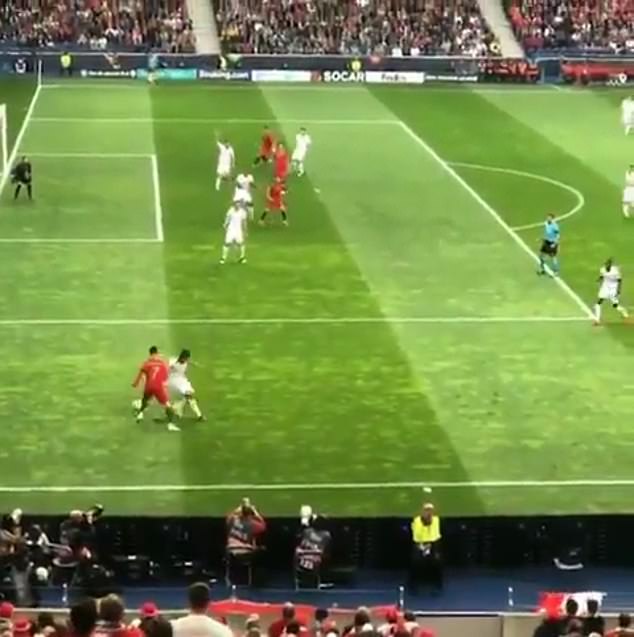 Read More:Cristiano Ronaldo rolls back the years with outrageous skill and nutmeg on Swiss