Manchester United goalkeeper David De Gea’s 2019 went from bad to worse as he was again left out Spain’s starting XI for their European qualifying clash with Sweden.

De Gea has missed the last three fixtures with his country, having to settle for a place on the substitutes’ bench after the gloves were given to Chelsea rival Kepa Arrizabalaga.

His Spain axeing comes after his United form plummeted towards the end of the season with a series of high-profile mistakes. 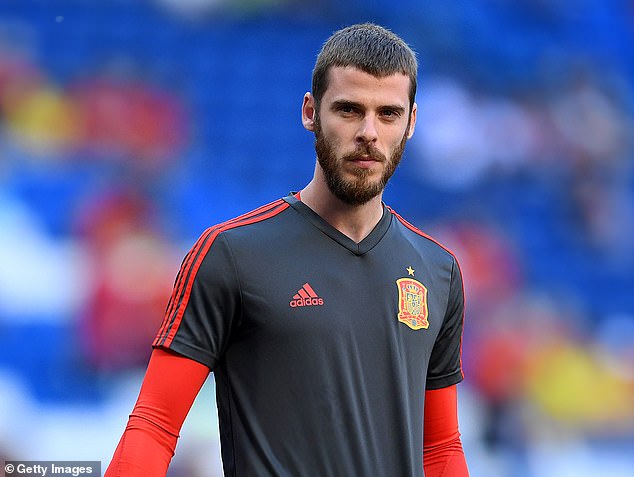 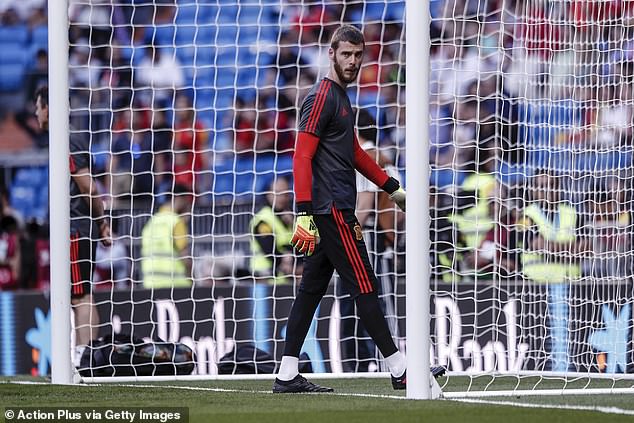 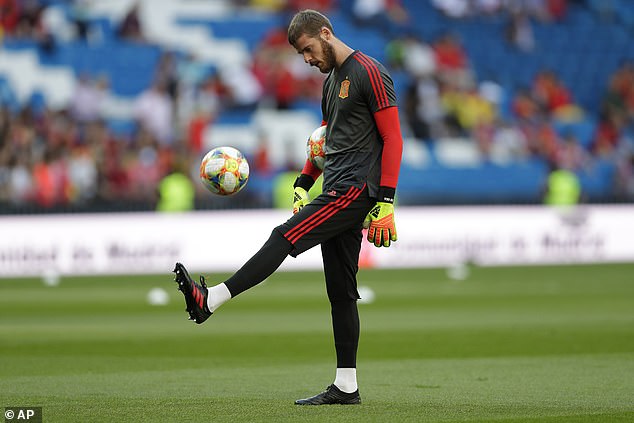 At the climax of the season, De Gea was slow to react to Gylfi Sigurdsson’s long-range shot in a shock 4-0 defeat by Everton.

Not long after the Spaniard was then responsible for letting Lionel Messi’s tame effort sneak beneath him during a Champions League defeat by Barcelona.

With just a year remaining on his contract, De Gea is yet to commit his future to United or offer indication he will be staying with the club.

Recent reports have sensationally claimed United are willing to pay the Spanish star £20million as a ‘golden handshake’ gesture if he moves to PSG this summer, as the club do not want to lose De Gea for nothing next summer. 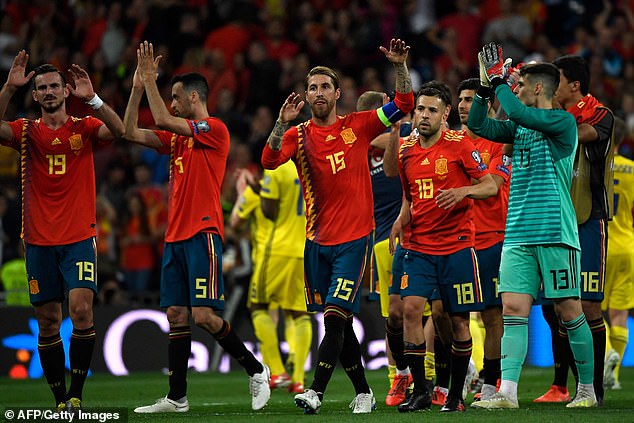 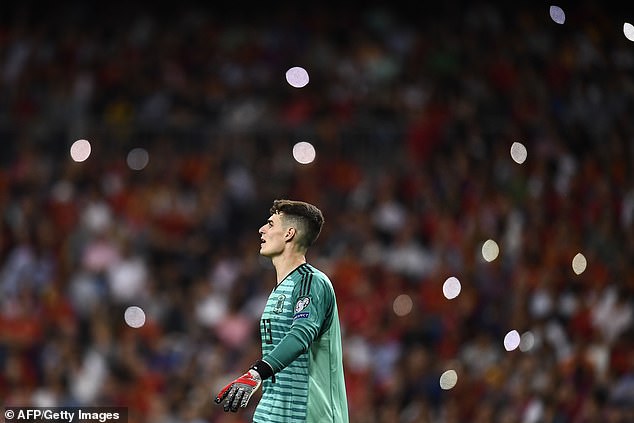 Red Devils chiefs are said to be ready to offer the Spaniard the £20m cut in order to cash in on the shot-stopper before his deal expires, and will demand a total fee of around £60m for his services.

Assistant coach Roberto Moreno looked to play down De Gea’s omission at the final whistle, by stressing the quality of goalkeepers in the Spanish ranks as Kepa kept a clean sheet.

‘Kepa came from a very positive situation with the final of the Europa League and we wanted to take advantage of it. Nothing else.’

Kepa indeed finished the 2018-19 on a high, winning silverware with Chelsea in Baku as they toppled London rivals Arsenal to win the Europa League. 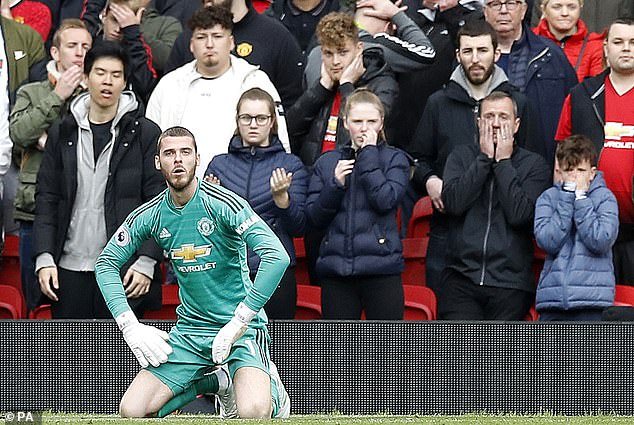 Read More:David De Gea cuts a lonely figure as he’s left out by Spain AGAIN in favour of