‘People don’t realise how ridiculous this is’: Fans go mad for Paul Pogba after France star produces incredible pass during friendly against Bolivia

Paul Pogba‘s ability is regularly called into question, but it is moments like he produced against Bolivia that ultimately underline his class.

The Manchester United star has come under heavy scrutiny for blowing hot and cold since moving back to England in 2016, despite an improved season last time out.

However, when Pogba plays for France, there are no such complaints. The midfielder seems to gain a new lease of life when playing in the blue and white of his country, like he has been let loose off the shackles. 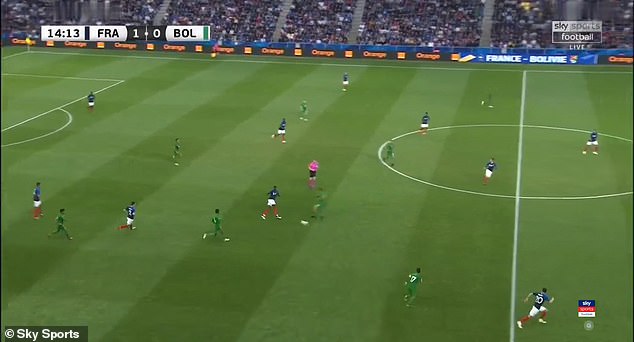 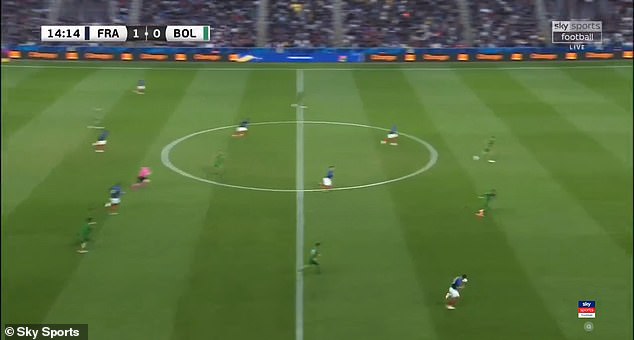 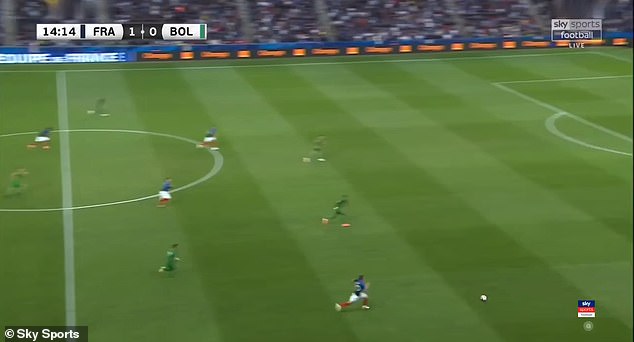 It was goals from Thomas Lemar and Antoine Griezmann that secured a routine 2-0 friendly win, but it was a highlight-reel pass from Pogba that got fans on social media gushing.

The United star received the ball at pace in his own half with a Bolivia player approaching from behind, but as calm as you like, and with one fowl swoosh of his right boot, he hit a beautifully-weighted pass down the right to set a team-mate galloping clear.

From defence to attack just like that, without as much as breaking a sweat. It didn’t lead to anything significant, but the awareness and ability shown by Pogba to play that pass was something few possess.

It was a thing of beauty, and fans on social media gave it its due commendation by reacting in awe to a video that showed the pass in all its beauty. 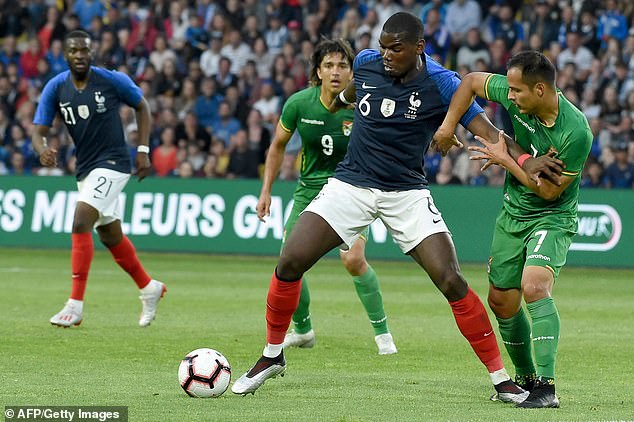 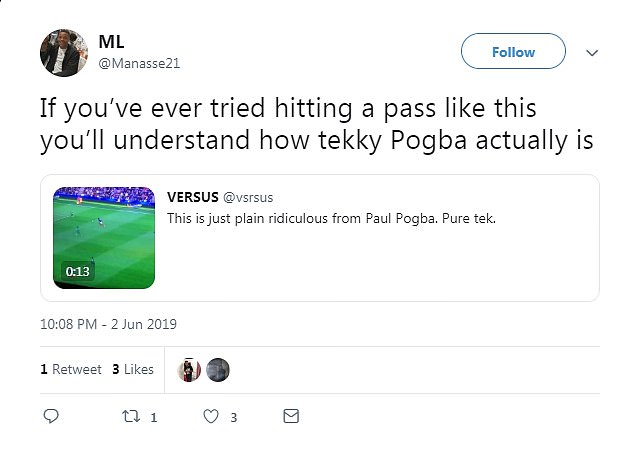 ‘This pass from Pogba is absolutely filthy. People don’t realise how ridiculous this is, unreal,’ one said on social media.

Another Twitter user added: ‘If you’ve ever tried hitting a pass like this, you’ll understand how tekky Pogba actually is.’

Now Pogba just needs to replicate his international form for United and the praise on social media may never stop. 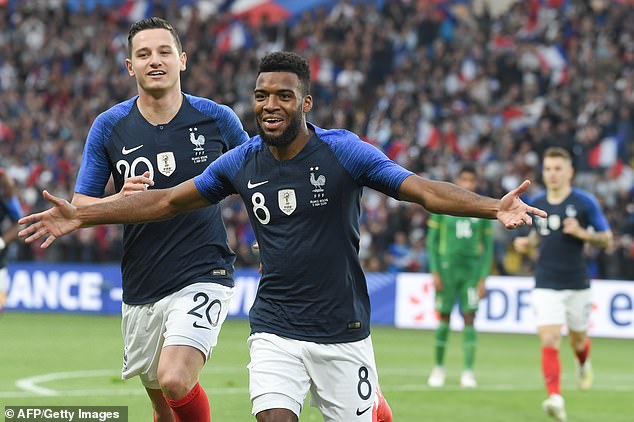 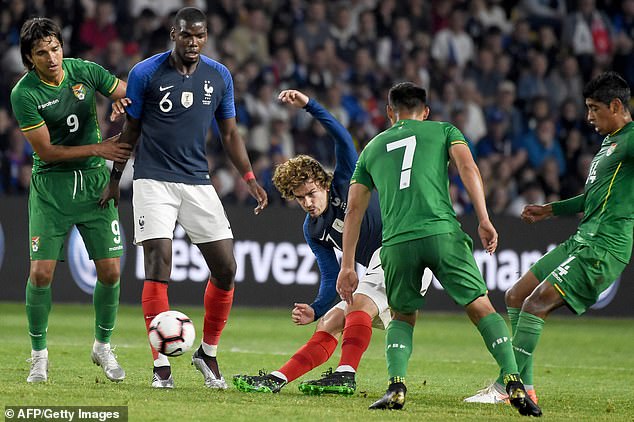