FIFA has said there ‘was and is absolutely no reason to open any investigation’ after criminal proceedings against president Gianni Infantino were launched in Switzerland earlier this week.

The proceedings followed an investigation by a special federal public prosecutor, Stefan Keller, into complaints over meetings in 2016 and 2017 involving Infantino, attorney general Michael Lauber and the chief public prosecutor for the Upper Valais region, Rinaldo Arnold.

Keller has concluded there are ‘indications of criminal conduct’ in connection with those meetings. 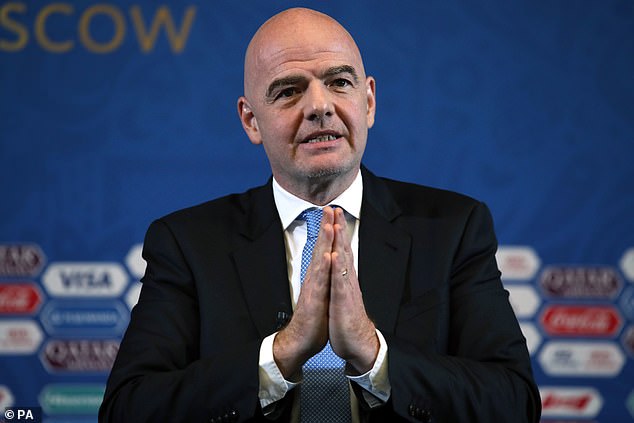 Infantino and FIFA have said they will co-operate fully with the investigation, with Infantino insisting he was trying to assist Lauber with the attorney general’s investigation into historic corruption.

In June, when asked about the meetings with Lauber, Infantino had said: ‘To meet with the attorney general of Switzerland is perfectly legitimate and it’s perfectly legal.’

In a statement released on Sunday, FIFA said of Keller’s opening of proceedings: ‘There was and is absolutely no reason to open any investigation because nothing remotely criminal has happened and there is nothing at all to suggest any form of criminal wrongdoing.’

FIFA stressed that meeting a prosecutor was not illegal and that it was ‘entirely logical for the FIFA president to be meeting the Swiss federal prosecutor’ at that time given the Office of the Swiss attorney general was conducting investigations in over 20 cases in FIFA-related matters. 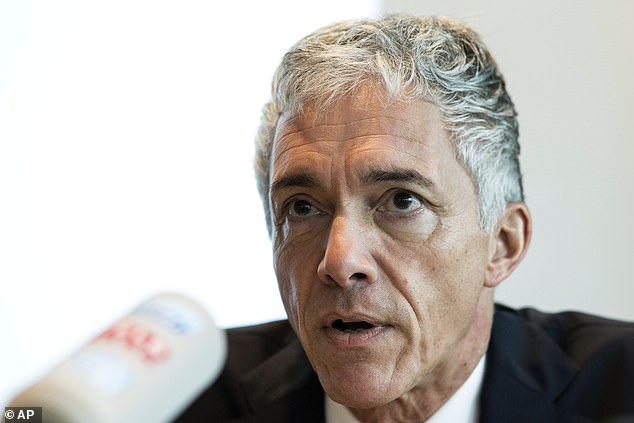 Infantino attended the meetings ‘to offer FIFA’s full support in the investigations’, with it being ‘part of his fiduciary duties’ to be there, and FIFA was ‘trying to restore trust in the institution at that time’, the statement said, adding that the meetings had not been held in secret.

FIFA said Keller has ‘presented no serious elements or legal basis for the opening of any investigation and lacks any detail as to the substance of the case’.