‘Right now, I am studying German’: Jose Mourinho hints at Bundesliga move as former Manchester United boss reveals he is desperate to make a return to management

Jose Mourinho has opened the door to taking over at a Bundesliga club after the axed Manchester United boss revealed he is ‘studying German’ while out of work.

The Portuguese manager was sacked by United back in December following defeat by bitter rivals Liverpool at Anfield.

Mourinho, has been heavily linked with a return to the dugout this summer with Benfica, Lyon and most recently Newcastle being touted as possible landing spots. 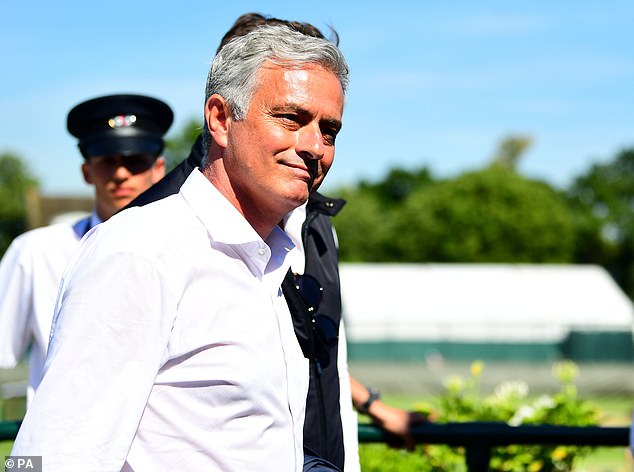 But a potential switch to Germany and the Bundesliga could be a possibility with the 56-year-old looking to master the language.

‘But I do not exclude anything, not even Germany.’ 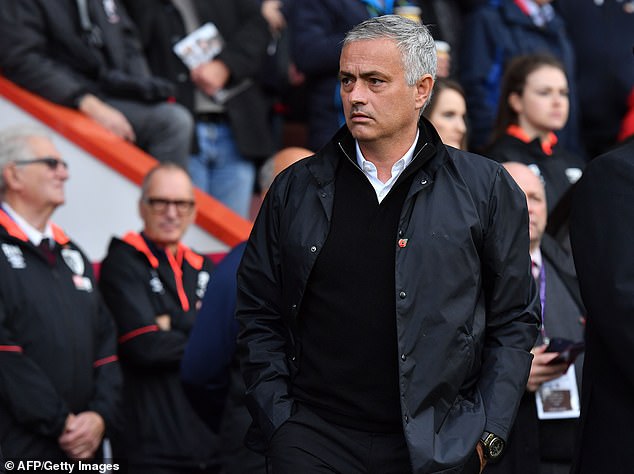 Mourinho, who has undertaken punditry work while out of the dugout, has looked to have been patient with his next job but revealed at the weekend his hunger to return to football.

When asked if he was chomping at the bit to return to management, Mourinho told Sky Sports: ‘I am hungry, but I will wait for the right club, for the right project.

‘And, in the meantime, I am doing things I like to do. I prefer to work, but I like other sports and this is a good opportunity to enjoy [things other than football].’

Mourinho has so far worked in Portugal, Spain, Italy and England and revealed he still keeps tabs on one of his former sides.

Inter Milan, who Mourinho steered to a famous treble in 2009-10, are looking to return to glory under former Chelsea boss Antonio Conte.

The Portuguese is ‘sure’ his old side will win Serie A under Conte and de-throne Juventus in the process. 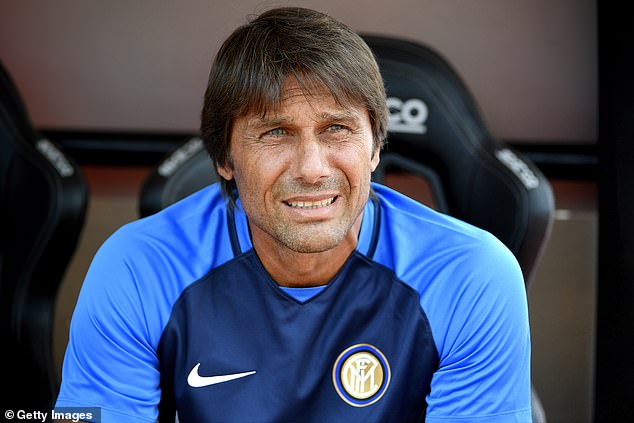