Slaven Bilic blown away by Spain’s football in Turkey demolition: ‘Some of them


Slaven Bilic blown away by Spain’s football in Turkey demolition: ‘Some of them were born between the lines’

By Rory Brigstock-barron For Mailonline

West Ham manager Slaven Bilic was so impressed with the Spanish players ability between the lines in their 3-0 win over Turkey that he joked that some of them must have been born there.

The Croatian was speaking in his role as a pundit for ITV after watching Andres Iniesta pull the strings in a vintage display from the European Champions, finished off with a 21-pass box-to-box move which saw Alvaro Morata grab his second goal of the game.

And while the Sportsmail columnist was scathing of Turkey’s performance, he was full of praise for the Group D leaders who play his countrymen on Tuesday, having already qualified for the last 16. 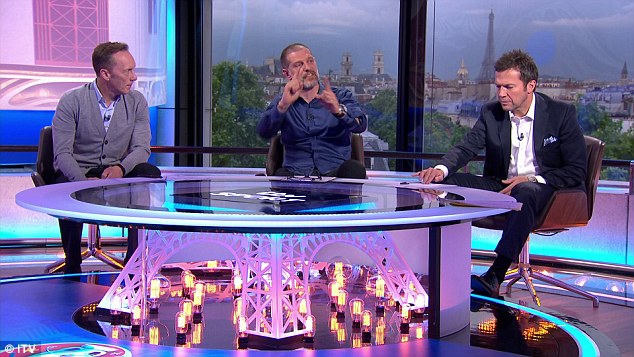 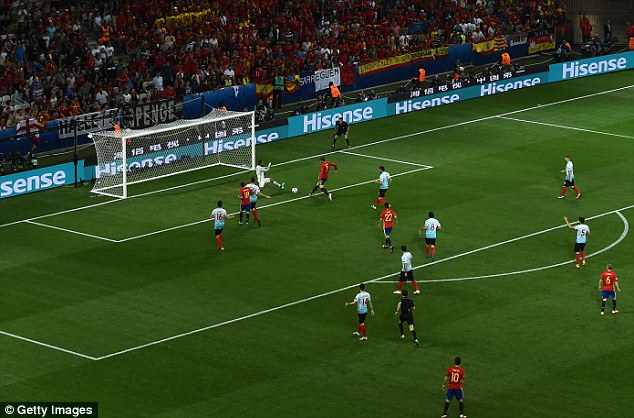 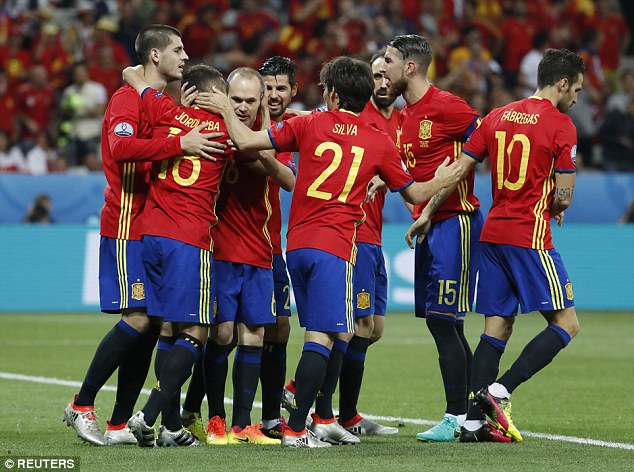 ‘You have to give credit to Spain because they can flow between the lines,’ said Bilic after the match on Friday night.

‘You have a feeling that some of them were born between the lines, they are very comfortable.

‘If you give (Andres) Iniesta and (David) Silva that much time you are dead. You should be happy with 3-0 then.’ 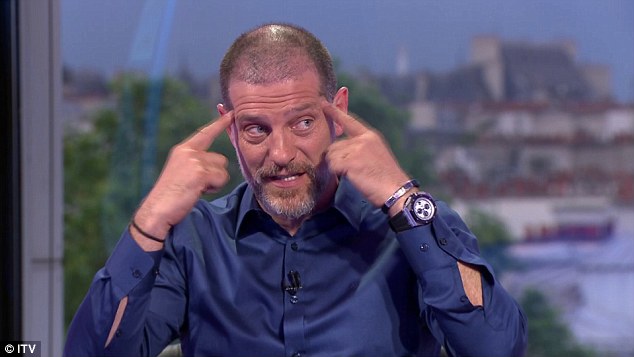 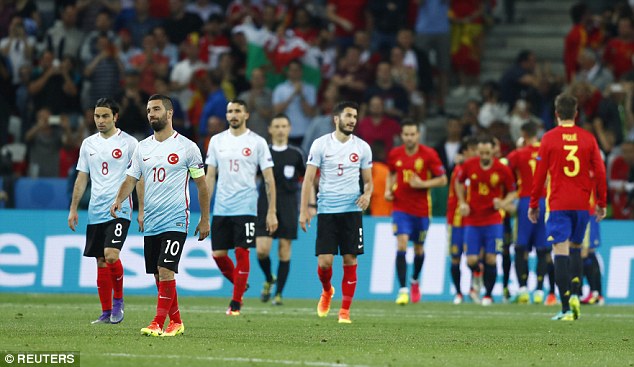 While Bilic was impressed with Spain’s flowing football, the West Ham manager was almost in disbelief at the way Turkey chose to sit back and allow the European Champions to advance.

‘Turkey is never pressing,’ said the Croatian. ‘They’re all behind the ball, “we are good, we are comfortable,” but in these 25 passes, the last five passes, which are basically in front of the box, no pressing.

‘Like Iniesta, great pass, no, unbelievable pass, but he had all the time in the world to do it.’

Read More:Slaven Bilic blown away by Spain’s football in Turkey demolition: ‘Some of them

Portland Timbers vs. NYCFC in MLS is Back tournament quarterfinals: Live Updates