Cristiano Ronaldo has now scored an incredible 53 career hat-tricks after Switzerland heroics… and is responsible for THIRTY per cent of the Portugal national team’s entire tally!

The Juventus star gave Portugal the lead midway through the first half with a sensational dipping free-kick, leaving Swiss stopper Yann Sommer rooted to the spot.

Portugal were awarded a penalty on 53 minutes only for referee Felix Brych to overturn the decision and award Switzerland a spot kick after consulting VAR. 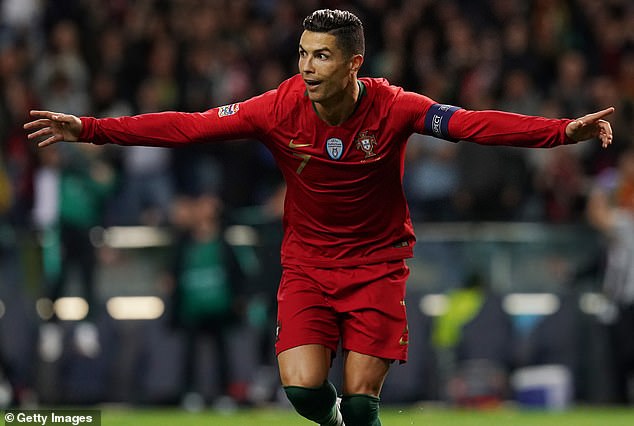 Cristiano Ronaldo celebrates after scoring a hat-trick against Switzerland 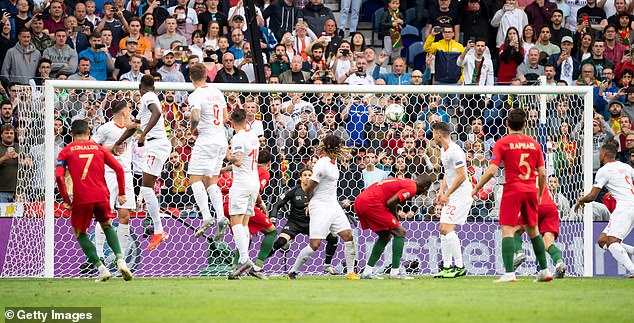 With the game ebbing towards extra-time, Ronaldo latched onto Bernardo Silva’s low cross, firing into the bottom corner at the Esdadio do Dragao.

Three minutes later the Portugal skipper dribbled towards the edge of the penalty area, performing a series of stepovers before curling beyond Sommer. 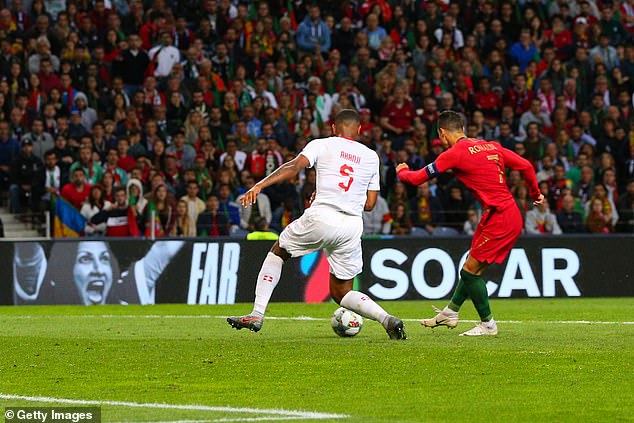 The former Manchester United forward has now scored 85 goals for his country after netting the 53rd hat-trick of his career.

The 33-year-old has scored more hat-tricks than any other active player, currently standing two clear of rival Lionel Messi who last scored three for Barcelona against Real Madrid in March.

Few players come close to challenging Ronaldo and Messi. Luis Suarez has registered 29 while Sergio Aguero and Robert Lewandowski have netted 17 each. 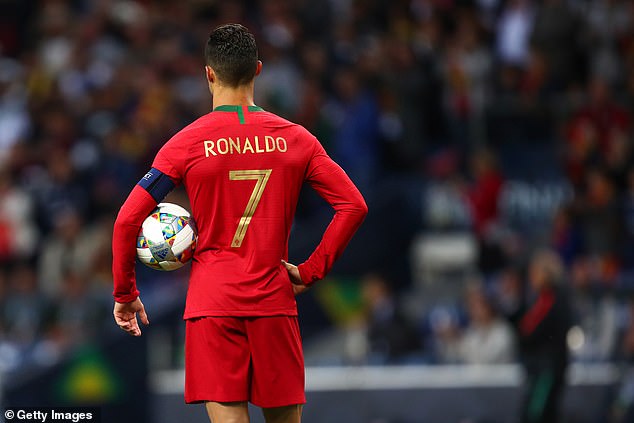 Edinson Cavani and Falcao have also scored 15 and 10 respectively.

Second to Ronaldo in the national stakes is Pauleta with three; scored against Poland, Kuwait and Cape Verde between 2002 and 2006. 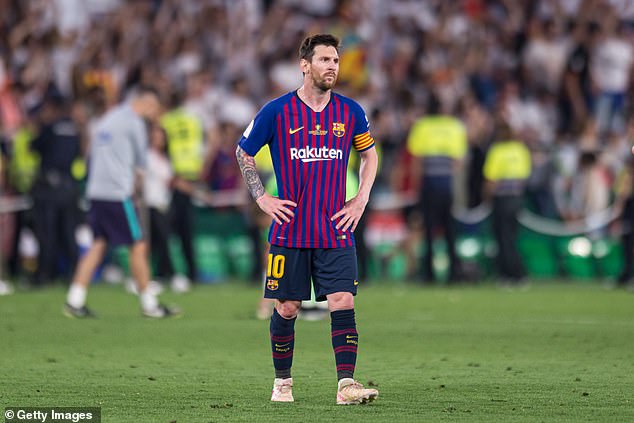