Sergio Ramos now holds the record for the most wins in international football after helping Spain thrash Faroe Islands 4-1.

The Real Madrid defender opened the scoring as Spain secured a comfortable victory in the Euro 2020 qualifier. 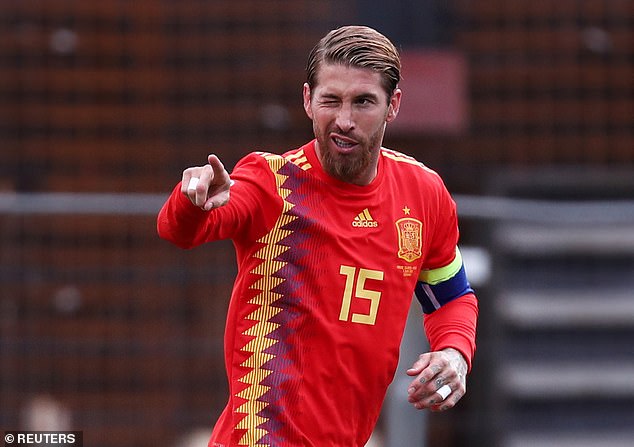 Ramos has been capped by Spain on 164 occasions, having made his international debut against China in 2005.

After Ramos opened the scoring against Faroe Islands, Jesus Navas proceeded to make it 2-0. 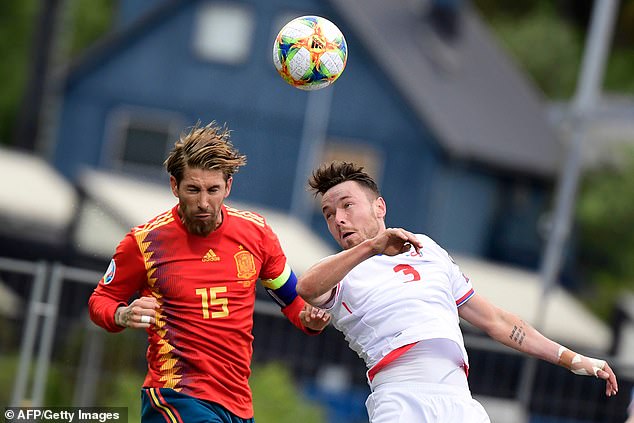 Klaemint Olsen reduced the deficit for Faroe Islands, but an own goal from Teitur Gestsson and a strike from Jose Gaya secured victory for Spain.

Ramos will be hoping that Spain can secure another victory when they host Sweden on Monday in their next qualifier.

Spain are currently top of their qualifiying group, two points ahead of their closest challengers Sweden.