Santi Cazorla is the man they thought would never play competitive football again. On Friday night he’s back in the Spain team and it’s not for some fancy delayed testimonial for services to La Roja – he’s there because he might just be the solution for the team going into next season’s Euros.

When Cazorla did a series of interviews at the start of the season – including one with Sportsmail – the questions focussed mainly on whether he feared getting kicked and whether he thought he would last the season.

At the time he had still not had his short term future confirmed by Villarreal, the club that took him from Arsenal at the end of last season. 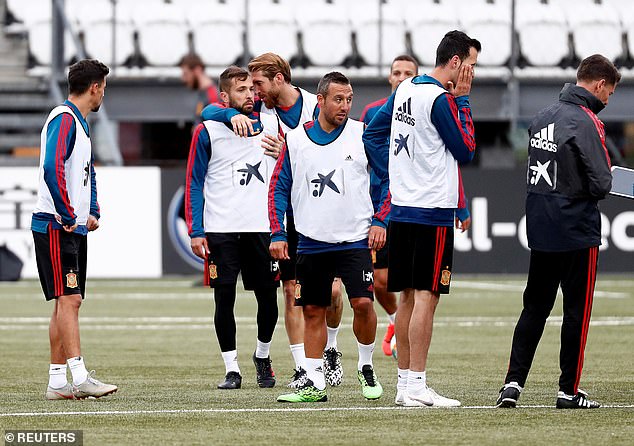 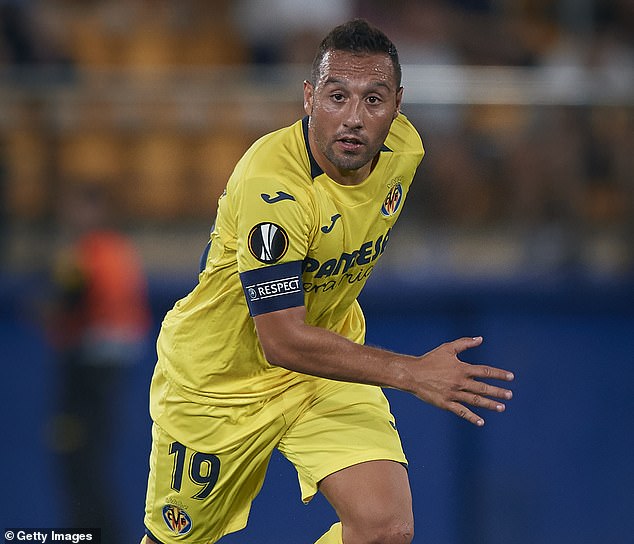 A couple of decent showings in pre-season friendlies persuaded them to give him a two year deal but the hard work was only just beginning.

He had to persuade coach Javi Calleja that he wasn’t returning just to be an impact sub or someone who could play for an hour when the sun was shining – that he was someone the team should be built around.

Things did not start well as Calleja did not appear to know what to do with Cazorla and Villarreal slid into a relegation battle. When the manager was sacked by the owner’s son and replaced by Luis Garcia Plaza the writing looked to be very much on the wall. 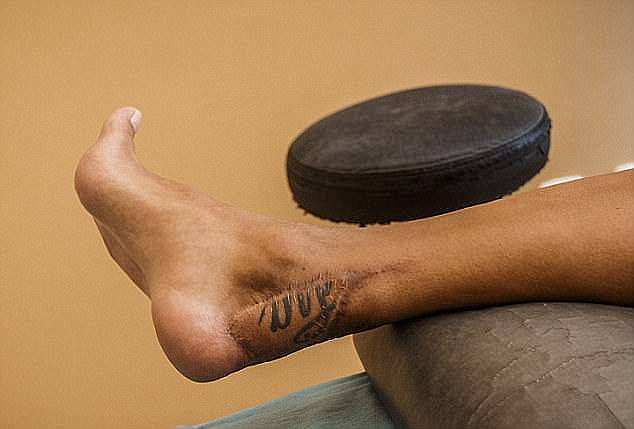 Such were the extent of his repeat injuries, Cazorla had to have a skin graft from his arm 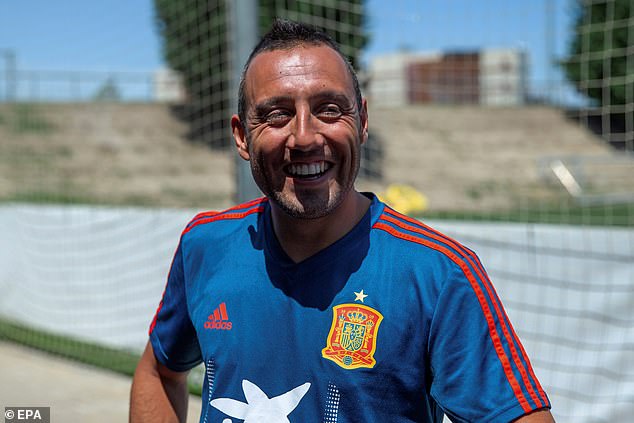 The new coach wanted Villarreal to be quicker, stronger and more powerful. He wanted an ordered 4-4-2 and there seemed to be even less room for Cazorla.

In a bizarre twist to Villarreal’s strange season – they reached a Europa League semi-final but only secured safety with three weeks of the season to spare – they sacked Garcia Plaza after just 50 days.

It wasn’t that he had done badly it was more a case of the club’s owner Fernando Roig pulling rank once more on his son and telling him: I’m still in charge. Not only did he remove Garcia Plaza but he reinstated Calleja.

Having had a month to watch the team from a distance Calleja seemed to have changed some of his ideas. When he returned it seemed Cazorla was to be…

Read More:Cazorla’s return: Back in Spain squad after 668 days out and a skin graft tattoo