Diary of a player in lockdown: During his third week in isolation, England wing Jack Nowell hears from Eddie Jones and his dog and buys a BBQ

By Jack Nowell For Mail On Sunday

In his third week in isolation, the England and Exeter wing hears from Eddie Jones and his dog, buys a bbq, wins at FIFA, orders some monkfish and is running pain free for the first time in a while…

SUNDAY I receive a WhatsApp message from Eddie Jones to make sure I am using this time positively. You know it’s Eddie because his profile picture is of his little dog, Annie! He loves an emoji, too. He just says make sure you use this time to come back fit and fresh.

MONDAY I’ve started watching Vikings on Amazon Prime. I do a 30-minute Wattbike session in the morning while watching an episode on my iPad. I put my iPad over the clock so I don’t keep checking how long I’ve got to go! I’ve been hitting about 19km. 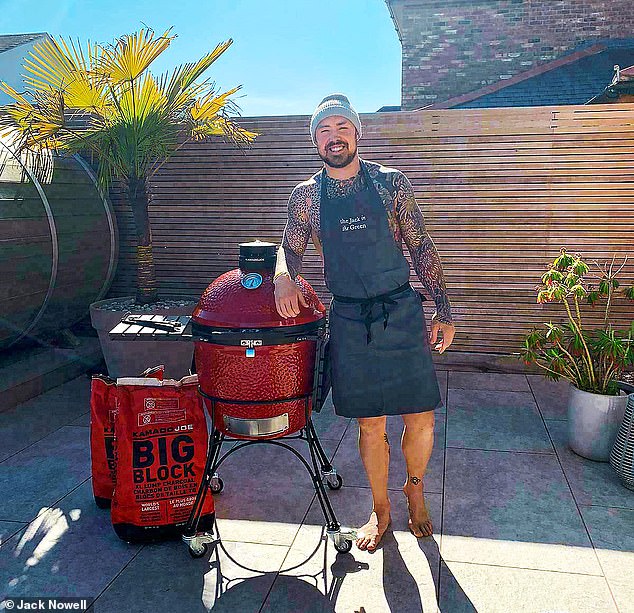 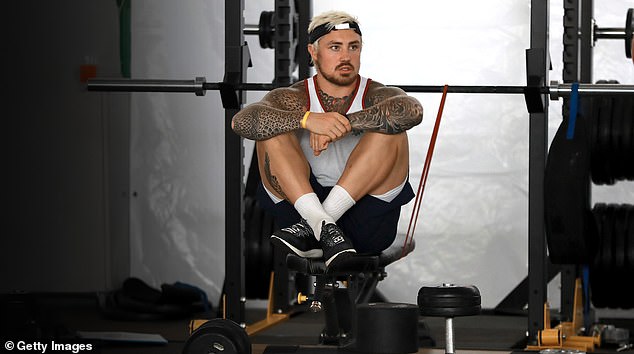 TUESDAY After seeing the weather forecasts I buy a new Kamado Joe BBQ. We get meat from our scrum-half Jack Maunder’s dad, who owns local butchers shops. Jack has trained with England a couple of times and, along with Stu Townsend, I think we’ll see a lot more of him next season.

WEDNESDAY There’s a big FIFA tournament going on so I’m putting in some PlayStation practice with Stuart Hogg… beating him 8-2! I played against Adam Hastings, another Scotsman, in the knockout tournament and beat him 5-3. I’m on a roll!

THURSDAY We get a text from the England communications guys just before Eddie’s new contract is announced. Like all of us, Eddie was pretty hurt after the World Cup so I’m not surprised he wants to attack it again. I’ve had two pretty stinking World Cups so hopefully I get a chance to join him in 2023. 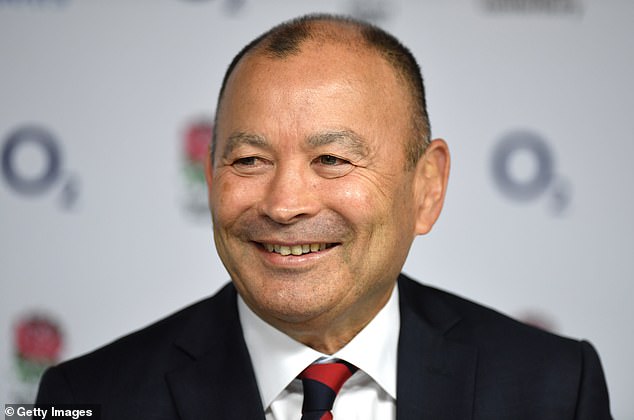 Nowell received a text from England coach Eddie Jones, who has his dog as his profile picture

FRIDAY I catch up with my family on FaceTime. My old man is a fisherman but he hasn’t been out to sea for five years and he’s trying his best to get back out on the boat for a few days! These days he spends more time fixing up boats than out on the water. With my new BBQ, I put in an order for some monkfish, Dover sole and lemon sole!

SATURDAY I do my third running session of the week and I’m feeling pain-free for the first time in a while, so the time off is doing me good. All the Red Bull athletes are doing the Ben Stokes press-up challenge so I have a go at that. There are a lot of extreme sports guys in the group… I think one of the rock…