‘Never mind where he plays’: France boss Didier Deschamps says Kylian Mbappe can score goals from any position, as the squad arrives for training ahead of Euro qualifiers

France coach Didier Deschamps is not concerned by discussions over Kylian Mbappe‘s best position, insisting the Paris St Germain star can contribute across the front line.

Mbappe caused a stir at the recent French Professional Footballers Association Awards by expressing a desire for ‘more responsibility’, either at PSG or elsewhere.

PSG coach Thomas Tuchel responded by hailing the 20-year-old’s confidence and labelling him ‘a number nine’, the German telling Eurosport Deutschland that Mbappe even keeps track of his goal tally in training. 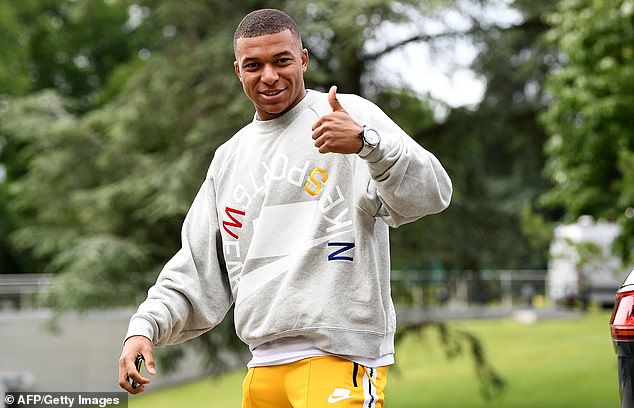 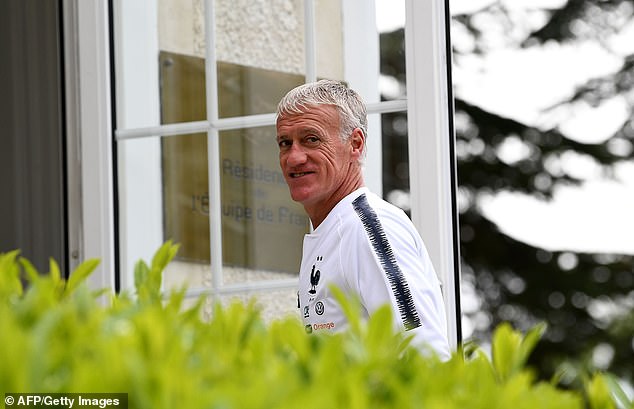 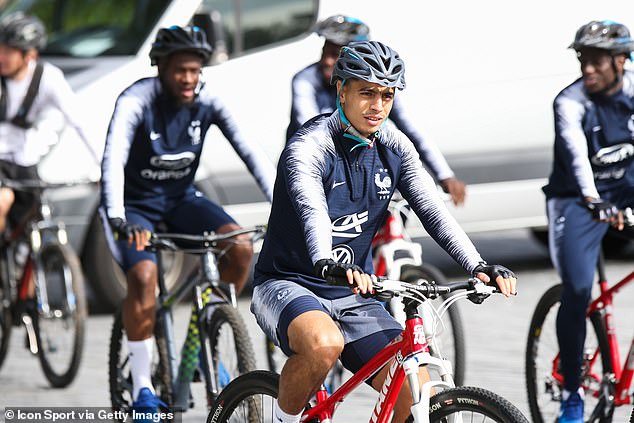 Deschamps, quoted by L’Equipe, said: ‘(Mbappe) is an attacker. If you want to play him as a number nine, he is capable of playing in several positions and being effective.

‘The absence of Cavani and Neymar for several weeks and months left him playing on his own up front, where he was effective and scored a lot of goals. 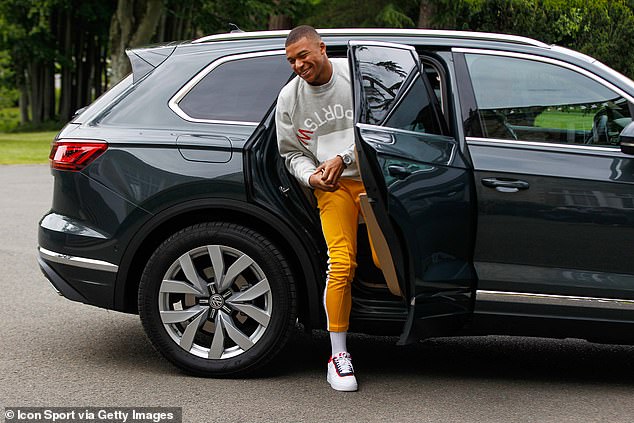 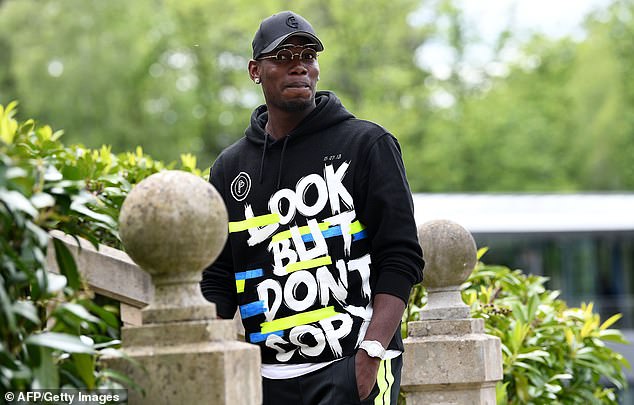 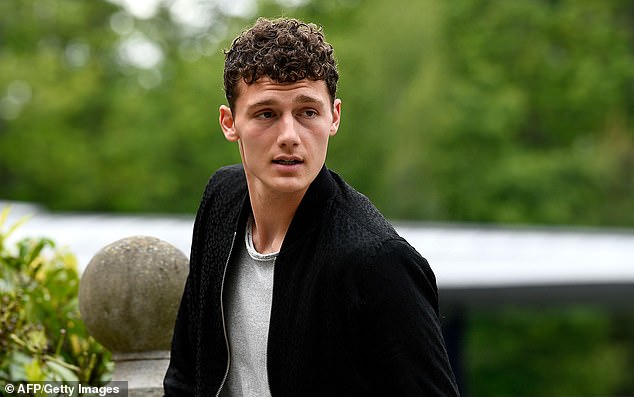 France are set to play Bolivia in a friendly, and then Turkey and Andorra in Euro qualifiers

‘He also scored on the wing. Never mind where he plays, he always has the ability to be decisive, score goals and make the difference.

‘All the attackers, if you ask them, they want to play through the middle. You know why? There is less defensive work!’

France face Euro 2020 qualifiers against Turkey and Andorra on June 8 and 11, preceded by a friendly against Bolivia.

Deschamps will monitor the fitness of N’Golo Kante but was unable to offer any insight on the knee problem which made the Chelsea midfielder a doubt for Wednesday’s Europa League final. 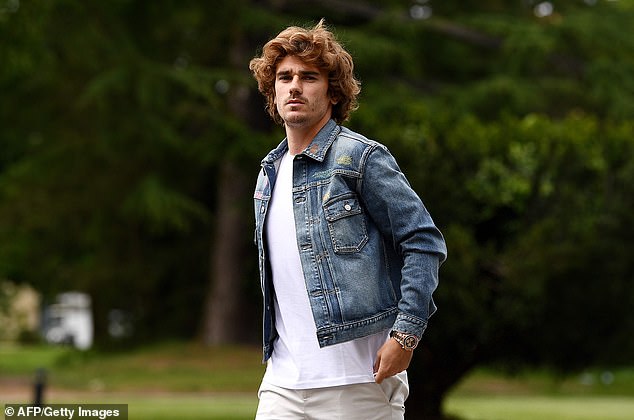 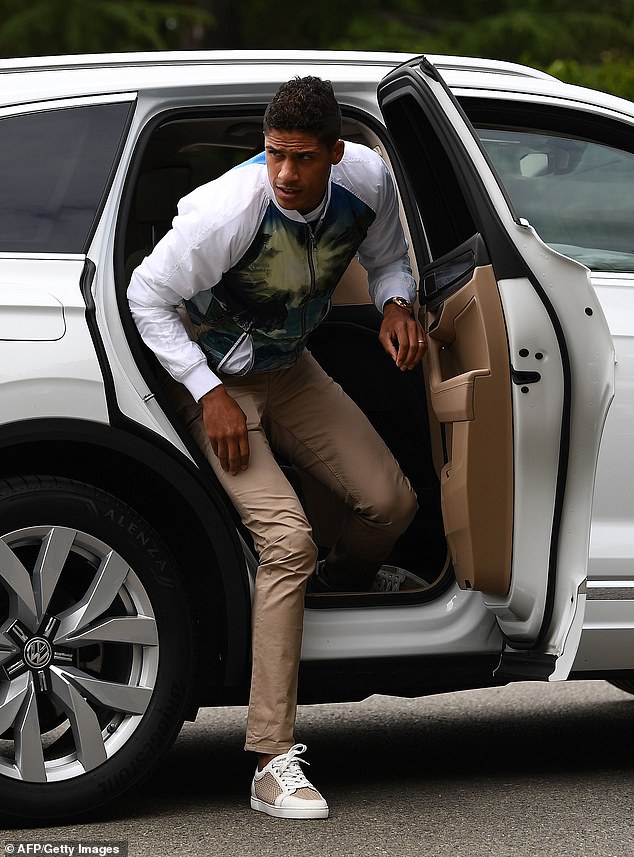