Liverpool are closing in on signing Real Betis defender Aissa Mandi, according to beIN SPORTS.

The Premier League champions are keen to bolster their defensive ranks and registered their interest in the 28-year-old last month.

Liverpool reportedly submitted a £9million offer for Mandi recently and beIN SPORTS claim a deal has almost been completed. 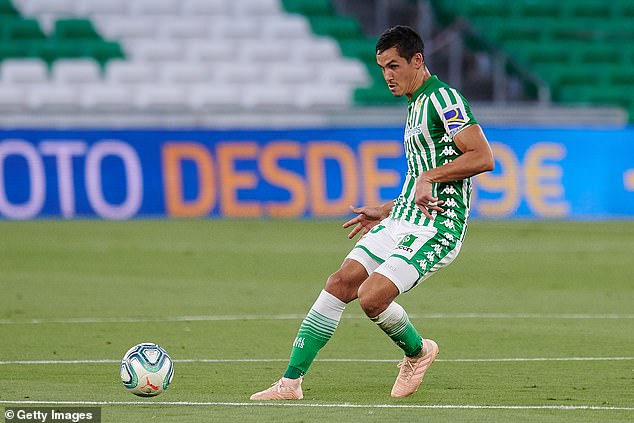 The Algerian international wants to join and only has one year remaining on his contract, leaving Betis in a precarious position.

A deal is expected to be concluded soon with few details left to iron out.

Jurgen Klopp is in the market for defensive reinforcements this summer after selling Dejan Lovren to Zenit St Petersburg for £10.9m. 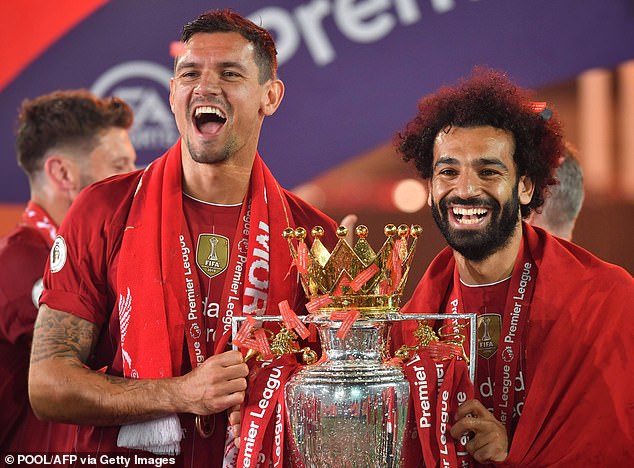 Mandi’s versatility is believed to be an attractive proposition for the Reds with the centre-back also capable of filling in as a full-back.

Steve Bruce’s Newcastle are also said to be monitoring the availability of Mandi, who has been at Betis since 2016.

He featured regularly for the LaLiga side last season, making 30 appearances in all competitions.