The finals of the UEFA Nations League take place this week with England, Holland, Switzerland and hosts Portugal all bidding to become the competition’s first-ever winners.

There will be plenty of stars on show from the four countries, with Portugal playing Switzerland in the first semi-final on Wednesday night then England taking on Holland on Thursday.

The third-place play-off is on Sunday afternoon with the final later that day.

Sportsmail takes a look at the four squads and picks a combined team from the cream of the crop. England, Holland, Portugal and Switzerland are set to battle it out for the Nations League

There isn’t an outstanding goalkeeper among the four nations but Patricio of Wolves probably produced the most consistent performances last season. Jordan Pickford is still developing but lapsed at key moments for Everton while Patricio was authoritative and agile in his first season in English football. 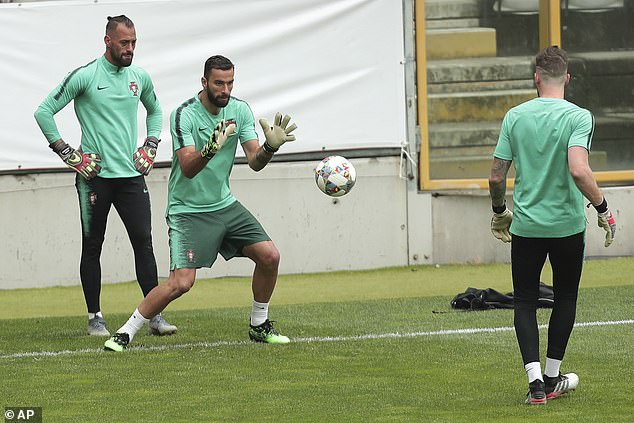 The Liverpool academy graduate was their outstanding player in the Champions League final against Tottenham. Increasingly eradicating defensive flaws in his game and such a weapon going forward with his quick thinking and pinpoint delivery. Edges out Manchester City’s Kyle Walker for the greater quality of his distribution. 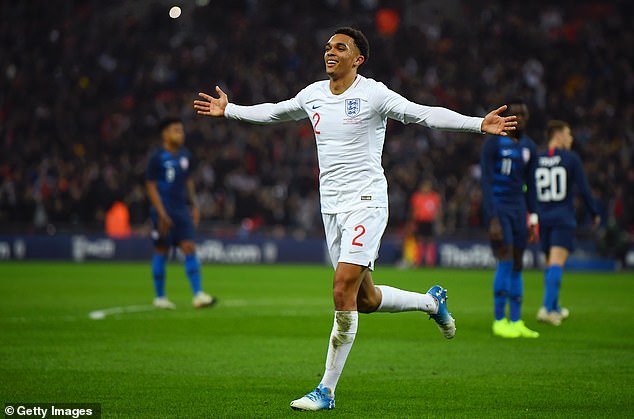 The first name on this team sheet and he’d walk into any side in the world right now. He powered Liverpool’s title push with his wonderful blend of composure, pace, physical prowess and passing. A threat in the opposition penalty area, too. Major contender for the Ballon d’Or. 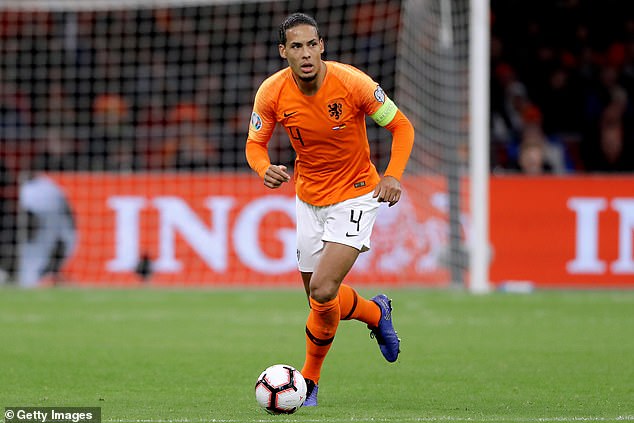 The Ajax centre half excelled in the Champions League, scoring big goals in knockout games against Tottenham and Juventus but impressing mostly with the maturity of his defending. Still only 19 but has interest from Barcelona and Manchester United and his future promises to be one of the summer’s defining narratives. 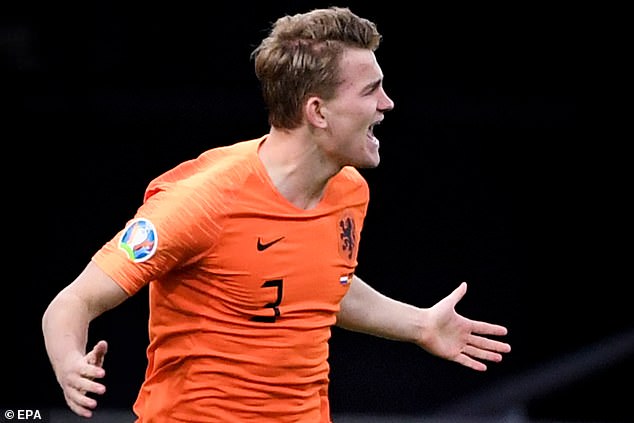 May edge out Tottenham’s Danny Rose in England’s starting XI on account of being a bit fresher as he did not have to worry about a Champions League final. The Leicester full back grew in stature for club and country last season, demonstrating consistency, speed, endurance and quality in the final third. He’s the prototype of the modern athletic left back and Manchester City will go for him this summer. 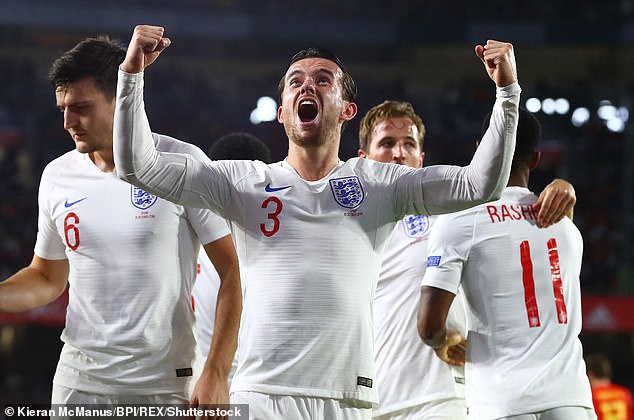 The Dutch midfielder sealed a mid-season transfer to Barcelona in…