Jerome Boateng wants to speak to Juventus and Paris Saint-Germain instead of returning to the Premier League, according to reports.

German centre-back Boateng, who had attracted interest from Manchester United in January as they looked to bolster their defence, has been told by Bayern Munich he can leave this summer.

And according to the Sun, the former City man is interested in securing a move to either Juventus or PSG in the transfer window. 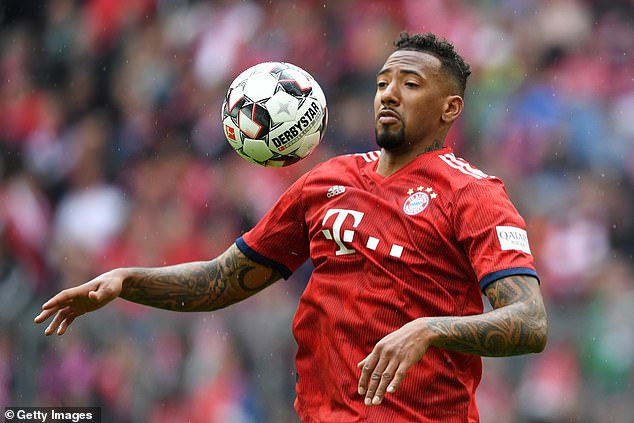 Both the Italian and French giants have shown interest in getting Boateng, who has just one year left on his contract at the Allianz Arena, on a cut-price deal.

And it has been reported that Boateng is prepared to see out his contract if the Bundesliga giants price him out of a transfer to one of their Champions League rivals.

The 30-year-old featured 20 times for Bayern this season as they went on to win their seventh Bundesliga title in a row. 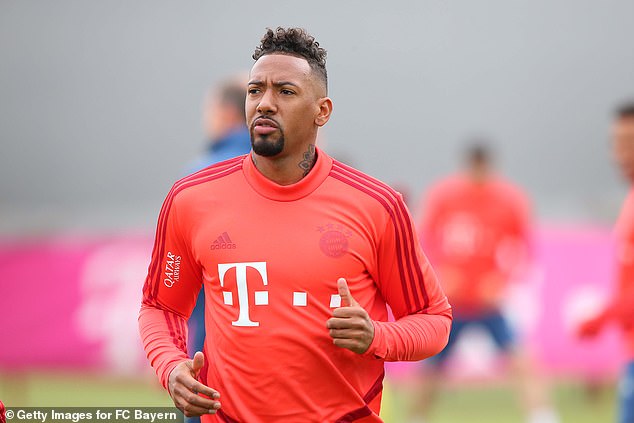