Before a ball was kicked some believed that Russia could put in one of the shoddiest World Cup performances by a host nation. This was clearly fake news.

Two blistering matches, two emphatic wins and eight goals later it is time to think again. While Portugal or Spain await beyond the groups, at the moment all is well.

Here is Sportsmail’s guide to the 23-man squad who have become the early team of the tournament.

Last July kept a Champions League clean sheet for the first time in almost a decade. Perhaps it was an omen for what was to come. Was once hit by a flare in an ultimately-abandoned match and has picked up more than 100 caps for his country.

A one-club man, he is one of the most decorated players in Russian football history with six top-flight titles. Made his debut at 16, saving a penalty in the process. A modern day Lev Yashin.

Veteran who has played for nine different clubs in a career which dates back to 1999. Puts his desire to be a goalkeeper down to being smashed in the face by a ball – prompting a double somersault – when playing with his father as a child. ‘That day I understood that the balls should be caught,’ he said. 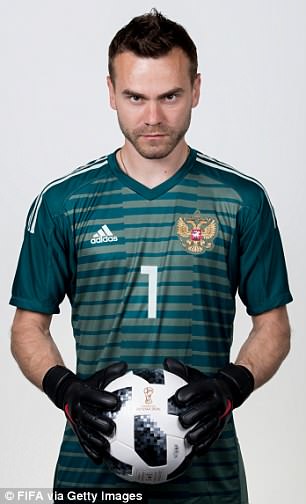 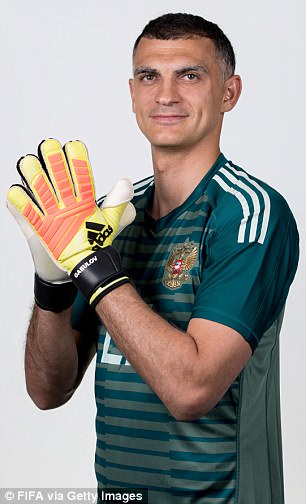 Rejected by the club of his youth, Torpedo Moscow, sent out on loan in the lower divisions and, according to one report, had to deal with threats from a bank after taking a loan in desperation when one of his clubs had not paid him for months. Lunev’s is an underdog story, with his 2016 dream move to Zenit and international call-up a fitting end.

Talented centre-half who was once approached by Lazio. Made headlines before the tournament by stating that he would repeat Sergio Ramos’s antics to stop Mohamed Salah. Did not need to, and even provided an assist for Russia’s third against Mo’s men. 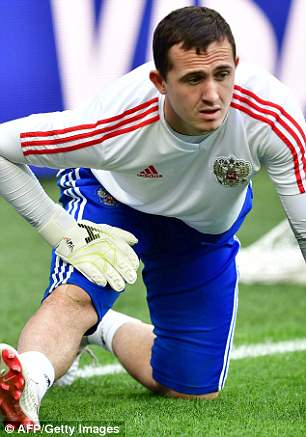 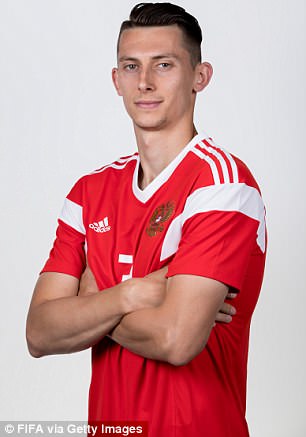 Legend of the Russian game who continues to excel for his country at the age of 38 after coming out of international retirement. Favourite subjects at school were PE and Geography.

As a child, Ignashevich starred in kids’ show Yeralash. Reflecting on his early acting career, he said: ‘I appeared in several episodes, the most famous of which is the one where the boy came to the girl’s house, and she went after the salt, and he went for salt but found her diary.’

Not many people go to Russia and stop drinking. Fernandes, a Russian citizen who won one cap in a friendly for his native Brazil, did just that. ‘I spent a lot of time at nightclubs, was fond of alcohol and missed training sessions,’ he reflected honestly of his time with Gremio. The move to Moscow prompted a lifestyle and nationality change. 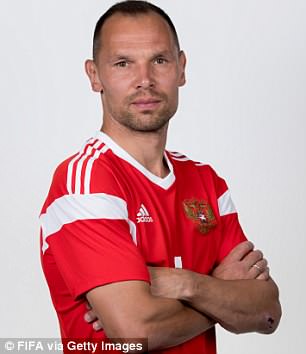 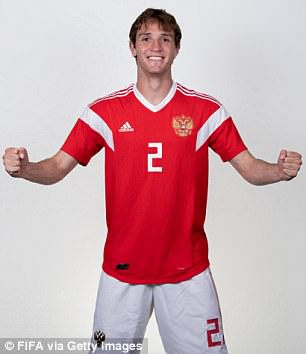 Read More:Meet Russia’s ragtag stars who have taken the World Cup by storm