‘I cannot be a bad buy, even if I get gangrene and I have to cut off a leg!’: PSG defender Thomas Meunier dismisses Tottenham links and insists top clubs would be lucky to have him

PSG defender Thomas Meunier joked that he’d offer value to top clubs ‘even if he has to cut off a leg’, but rubbished links to Tottenham.

The Belgian full-back is a free agent this summer and when questioned on the subject, showed extreme confidence in his own ability.

‘A free, international player, who plays in the FIFA ranked world’s No 1 team (Belgium) and who is 28 years old, I cannot be a bad buy, even if I get gangrene and I have to cut off a leg!,’ he told RTBF. 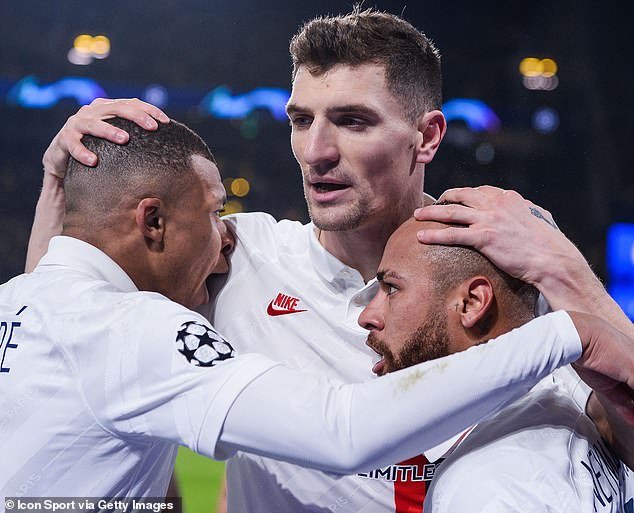 ‘Clubs don’t have much to lose in the investment, and I think they know it. They have everything to gain.’

With football suspended due to the coronavirus pandemic, PSG’s assault on the Champions League and Ligue 1 title defence is on hold.

And despite so much uncertainty surrounding Meunier’s future, he insists he is still focused on helping the club, playing down possible moves to Spurs or Inter Milan.

‘Everything that circulates on me on social media versus Dortmund, I don’t understand: I’ve seen so many articles linking me to Tottenham or Inter. 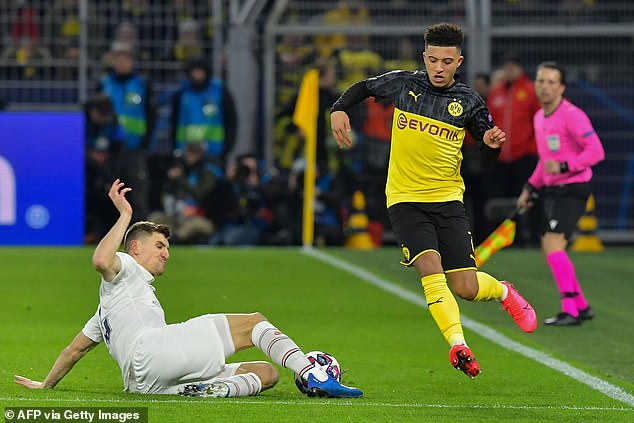 ‘I don’t understand this craze. My main objective is always to stay in Paris, but for the moment it’s pretty calm.’

Meunier joined PSG from Brugge in 2016 and has established himself as an elite defender, making 111 appearances for the club but consistent game time has been hard to come by under Thomas Tuchel this season.

He’s only managed 16 appearances in Ligue 1 and seems likely to leave when the transfer window opens, depending on how the season is resolved.

Bayern Munich, Manchester United and Arsenal have been interested in Meunier before and could yet make a move for the free agent if PSG decide not to offer a contract extension. 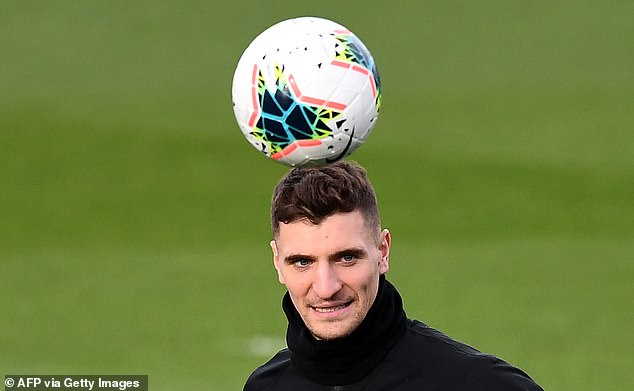