Sergio Ramos is no stranger to breaking records, and now the divisive Spain and Real Madrid star is poised to become the holder of the most international victories ever.

As Spain prepare to face the Faroe Islands with Ramos at the heart of the defence, a win, which is much expected, would see Ramos climb above all others in the history of the games on wins with his nation.

Ramos will take the record off his former club and country team-mate Iker Casillas, after the goalkeeper broke the record seven years ago when Spain beat South Korea in a friendly. 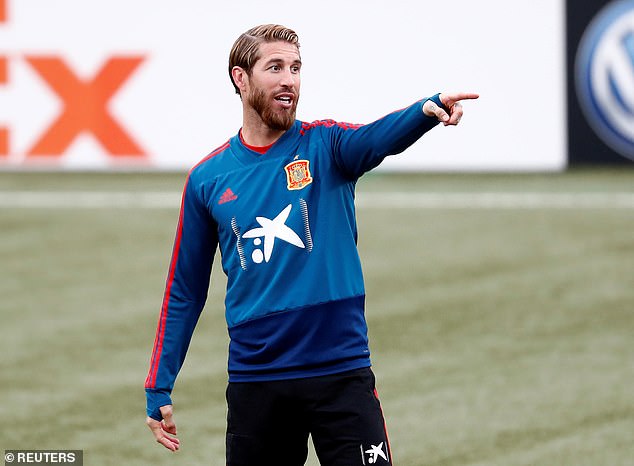 The previous holder was none other than France legend Lillian Thuram, who had 94 victories to his name with Les Bleus.

Ramos, now 33, is still a regular feature in the Spain back line and captains his country.

A win against the Faroe Islands would see Ramos move on to 122 international victories, surpassing Casillas’ final tally of 121 in 167 games. 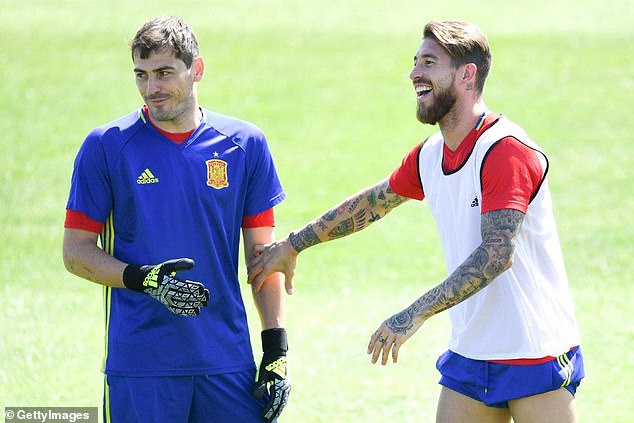 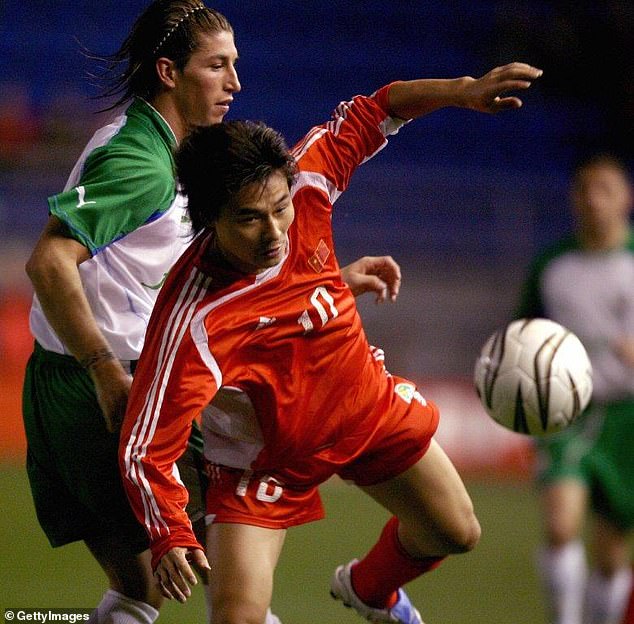 Ramos, now a veteran of international football, made his debut back in 2005 against China

It is a record dominated by Spanish brilliance, with former stars Xavi Hernandez and Andres Iniesta coming next in line.

Ramos’ soon-to-be record looks relatively safe as well, with the only player who could realistically catch him is Cristiano Ronaldo, on 92 with Portugal.

Ramos earned the first of his 163 Spanish caps against China in 2005 and will also go on to overtake Casillas as his country’s record appearance-maker against the Faroe Islands when the teams are due to meet again in Gijon in September.

This would also be dependent on him featuring the next four matches.