Caster Semenya will find out Wednesday if she has won her appeal against IAAF rules to curb female runners’ high natural levels of testosterone.

The Court of Arbitration for Sport says it will announce the ruling at noon in Switzerland.

The ruling by a panel of three judges comes after more than two months following a five-day hearing in Lausanne. 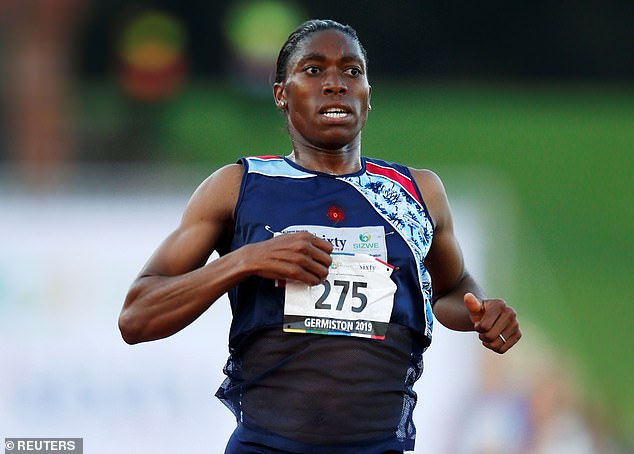 Semenya, a two-time Olympic champion in the 800m, and South Africa’s track federation challenged the IAAF’s proposed rules for women with “differences of sexual development (DSD),” which are on hold during the case.

Track and field’s governing body believes female runners with high testosterone levels have an unfair advantage in events from 400m to the mile.

It wants athletes to suppress their levels by surgery or medication to be eligible for top-tier international races.

Read More:Caster Semenya to learn if she has won appeal against IAAF rules on natural high