Paul Pogba’s poor season for Manchester United was down to him needing a YEAR to recover after France’s 2018 World Cup win, claims Youri Djorkaeff

By Matthew Smith For Mail Online

Paul Pogba’s disappointing season for Manchester United was down to him needing a year to recover from the World Cup, according to Youri Djorkaeff.

Pogba was key to France triumphing in Russia last summer, but was underwhelming at Old Trafford, falling out with Jose Mourinho before a run of poor form to end the season under Ole Gunnar Solskjaer.

His United future is up in the air this summer and he ended the season on Sunday arguing with his own fans after an embarrassing home defeat by relegated Cardiff. 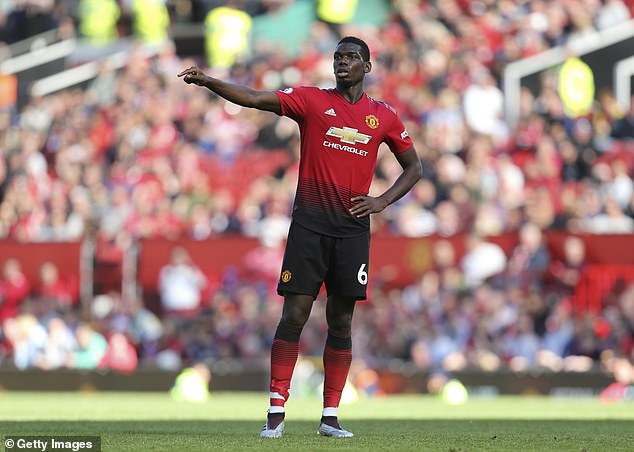 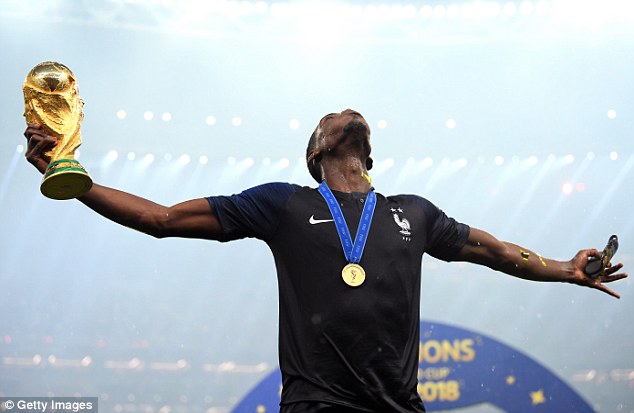 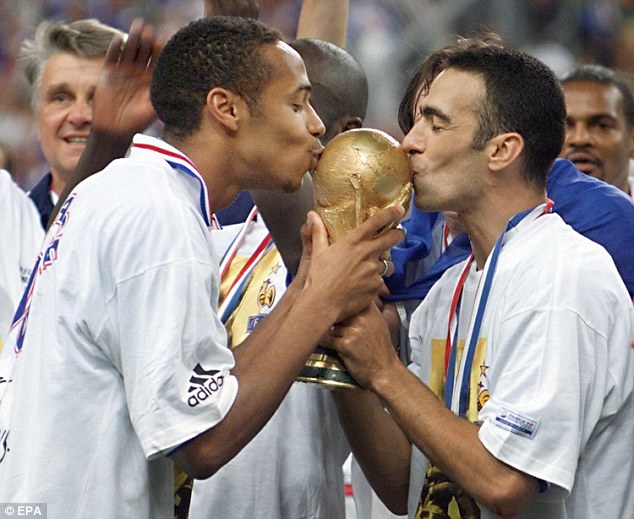 Former French World Cup winner Djorkaeff believes a drop-off was expected and has backed Pogba to return to his peak levels next season.

‘When you win a World Cup, the following year is usually difficult for everyone, not only Pogba’, he told Goal.

‘For any world champion, the impact is such that you need a year [to get over it]. Next year, Pogba should reach an even better level.

‘He will be able to show his qualities better than he could with Mourinho in Manchester.’ 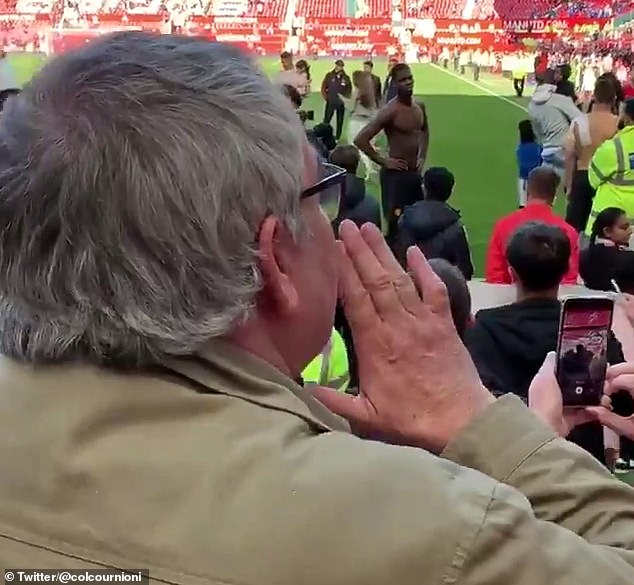 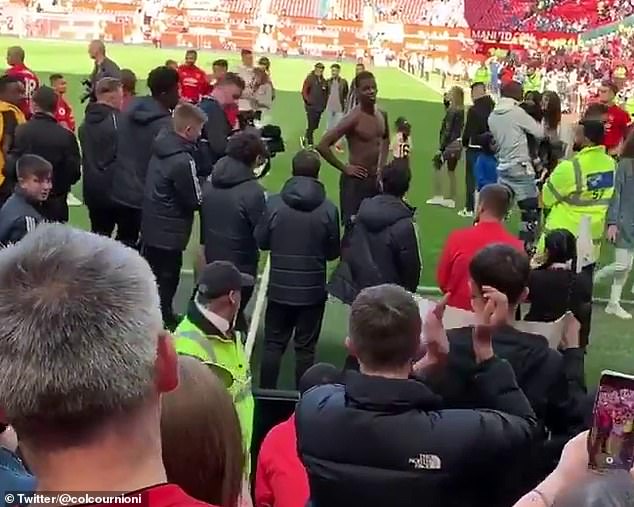 Despite criticism from his own fans, Pogba ended the 2018-19 season with 13 goals and nine assists and earned a place in the PFA team of the year.

On Sunday a bare-chested Pogba stood and listened as one disgruntled United supporter shouted: ‘Ole, get him out… you’re f*****g s***.’ The midfielder responded with sarcastic applause.

Pogba is a target for Real Madrid this summer, and could be heading for the Old Trafford exit despite a then-world record £89m move from Juventus three years ago.