The 52-year-old has signed a three-year-deal with the La Liga club, who announced his arrival on Tuesday.

Lopetegui has been out of a job since he was sacked by Real Madrid back in October after a short but disastrous spell at the Bernabeu club. 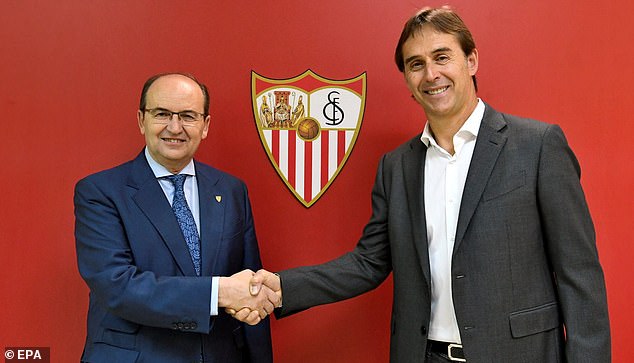 The ex-Spain manager, who lost that job just days before the start of the 2018 World Cup, will be presented by the club on Wednesday.

Sevilla finished sixth in La Liga this season and Lopetegui replaces Joaquin Caparros, who had been in charge on an interim basis since March.

Lopetegui began his coaching career with the nation’s Under-17 side and has since enjoyed spells at the likes of Rayo Vallecano and Porto. 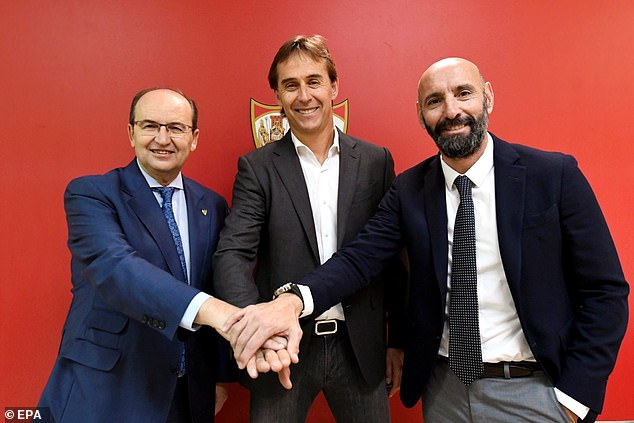