Croatia, the perennial dark horses of European football, are out of the stable and off the mark – but they did not hit top speed against Turkey in Paris.

There is talk of a golden generation in Croatian football, led by established stars like Luka Modric – the match-winner here, and it has been suggested that 2016 could be the year that these also-rans, quarter-finalists in 1996 and 2008, could even win the thing.

They like France too, having come third at the World Cup here in 1998, when Davor Suker was the tournament’s top scorer, and they showed glimpses of their undoubted potential back in the French capital. 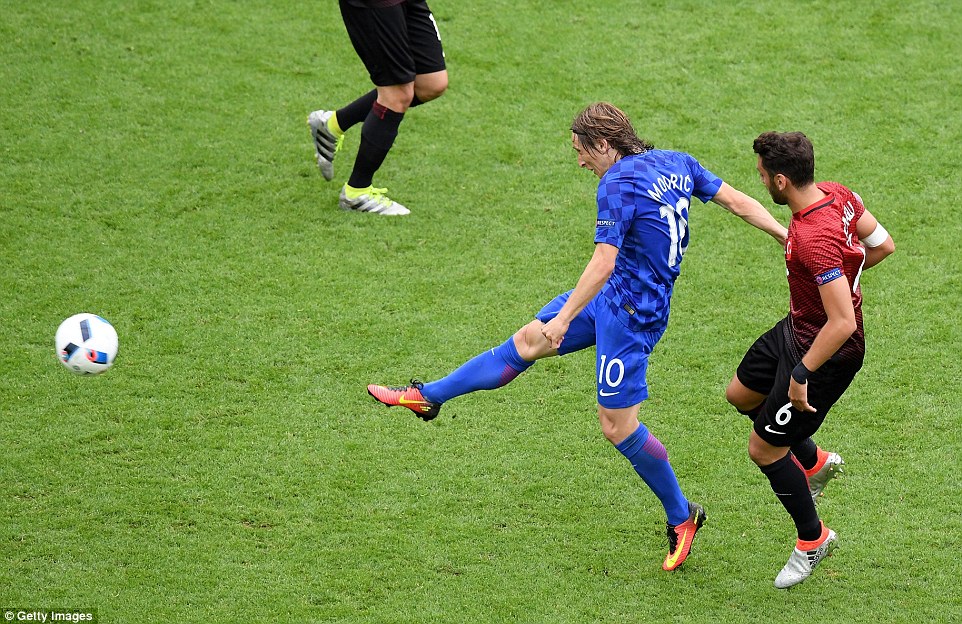 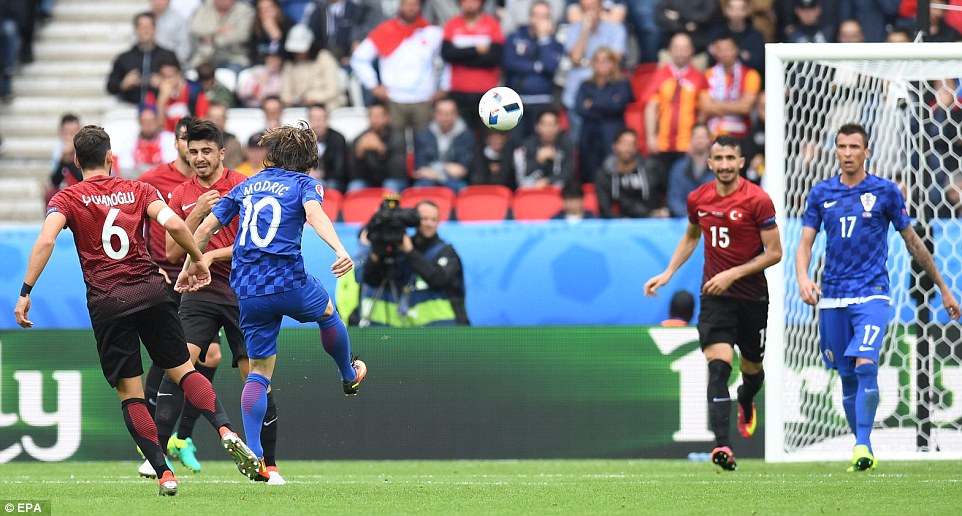 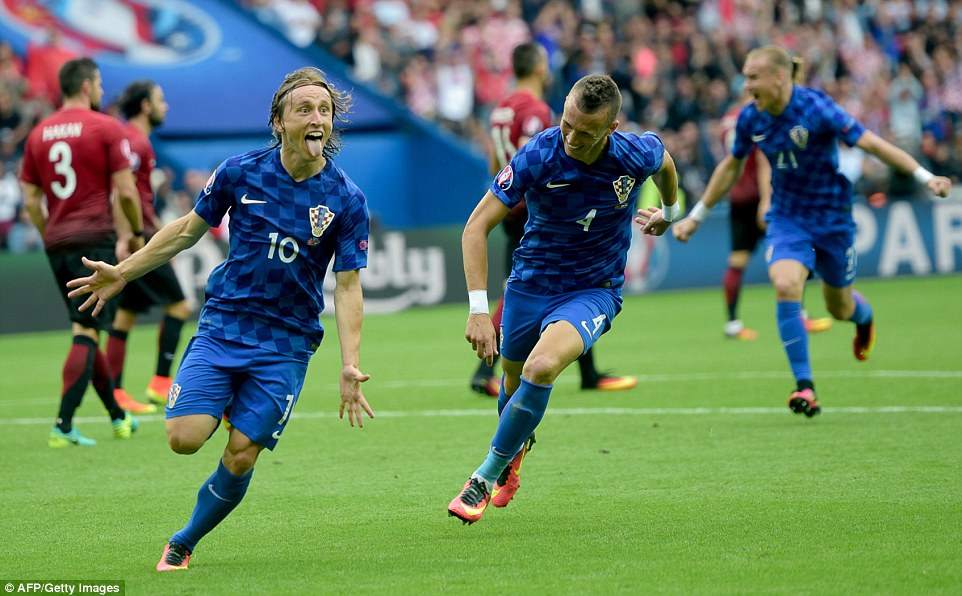 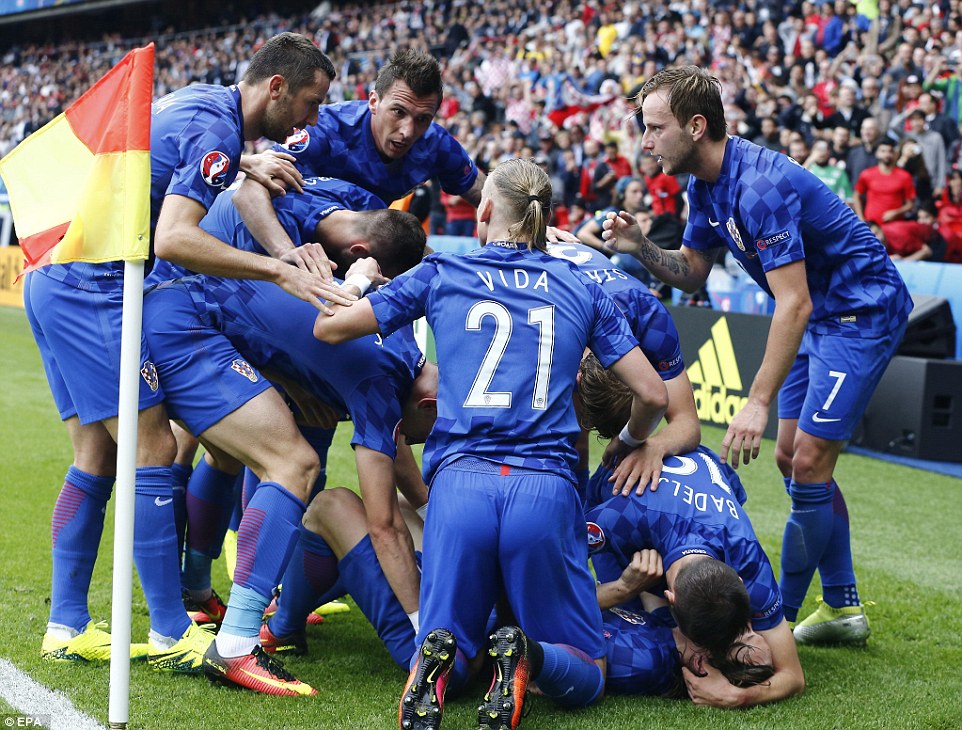 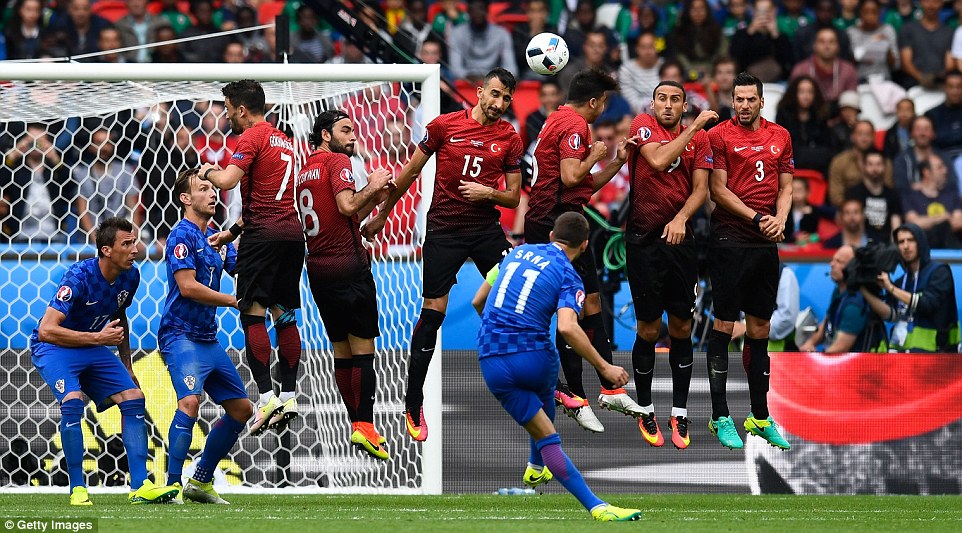 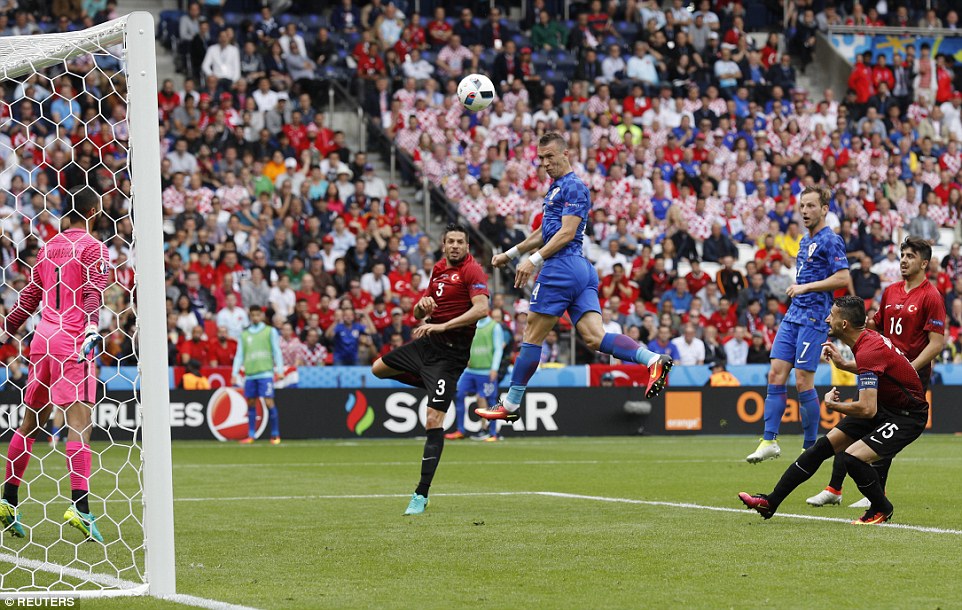 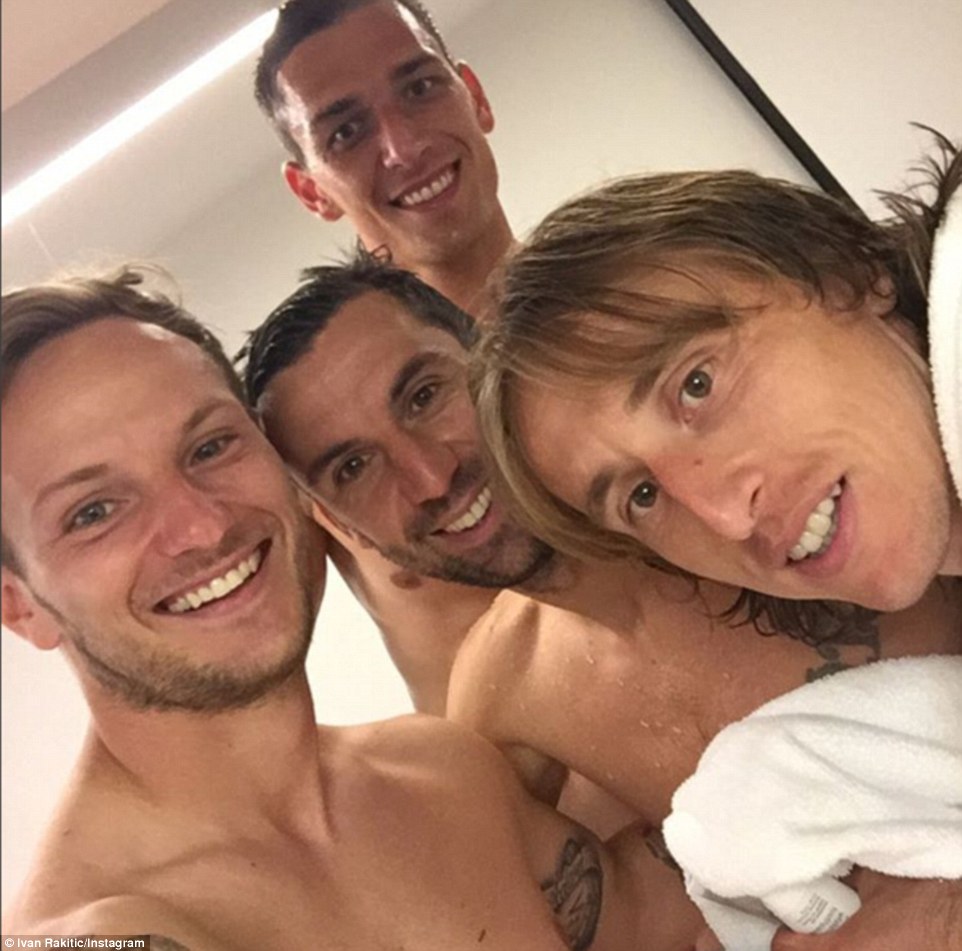 But they did not have it all their own way against a stubborn Turkey side who battled hard but lacked any real cutting edge.

They will take the 1-0 win but, in truth, it could have and should have been more from a match in which they hit the crossbar twice.

They have never gone beyond the quarter-finals in their history but anything less than that will be a disappointment back home, especially given they failed to make it out of the putative group of death, which included both Italy and Spain, four years ago.

But their most painful recent Euro memory came at the hands of Turkey eight years ago in one of the most extraordinary quarter-finals in European Championship history. After 119 goalless minutes, substitute Ivan Klasnic hit what seemed to be the winner for Croatia.

But with literally the last kick of the match, Semih Senturk lashed home a dramatic…