‘It would be a good story for him and for us’: Germany coach Joachim Low believes Bayern Munich would be a ‘good destination’ for Leroy Sane… but Manchester City want £90m for him

By Jack Gaughan for MailOnline

Bayern Munich’s pursuit of Leroy Sane went up a notch on Friday after two key figures in Germany talked up the potential move.

Both Bayern chairman Karl-Heinz Rummenigge and Germany manager Joachim Low discussed Sane at length as the campaign to seal the winger’s switch to the Bundesliga champions gathers momentum. 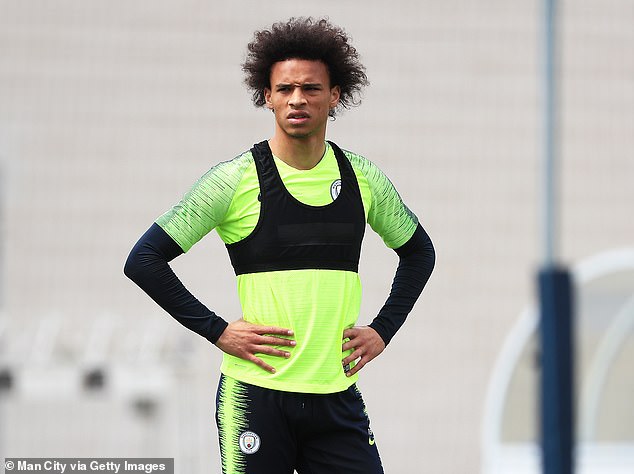 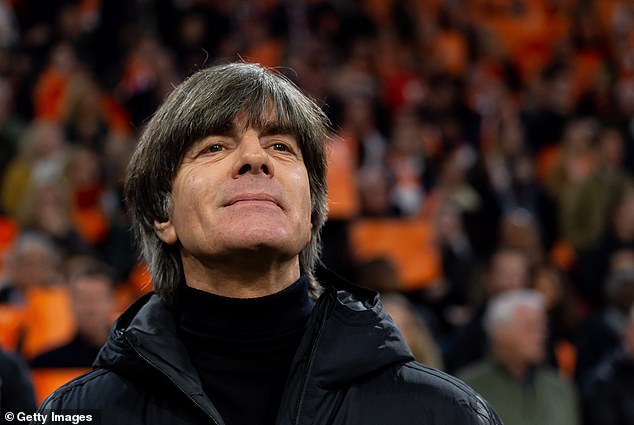 Sane cost £37m when he left Schalke three years ago and his possible return to Germany has been backed by Low. He is entering the final two years of his contract at City, with the offer of a new deal still unsigned.

‘Bavaria is always a good destination,’ Low said. ‘If the change does come about, it would be a good story for him and for us.

‘I believe he feels quite good at Manchester City, but I don’t know what he’s currently thinking.’

Bayern have been open about their interest in the 23-year-old, who struggled for a starting place during City’s Treble-winning season.

Pep Guardiola has been left concerned by inconsistent performances, with Bayern president Uli Hoeness revealing his club are looking into purchasing Sane earlier in the week. 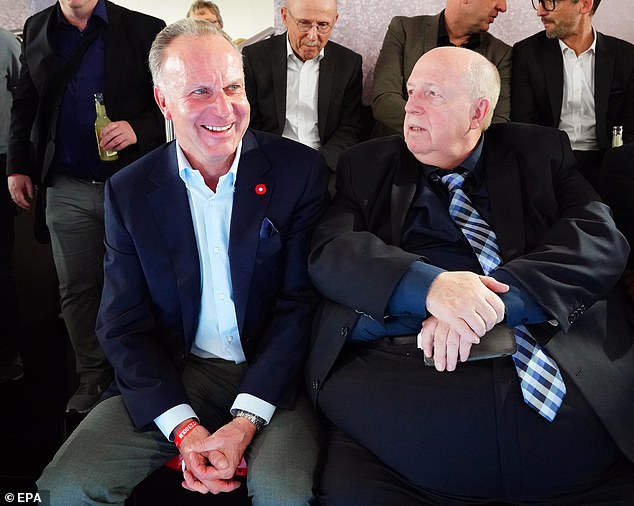 ‘We will try,’ he said. ‘I can’t promise whether it will succeed. He is an interesting player. There have not been any talks so far.

‘We already had the idea when he was still with Schalke. But at that time we did not have a guaranteed regular place for him. (Arjen) Robben and (Frank) Ribery were top of the top three years ago.’

Meanwhile, Benfica insisted that any club – including City – will have to pay the release clause of £106m if they want to land teenager Joao Felix.